Inspired by the themes of Grandmother Tongue, writer-director Thomas Lim explores the ways in which we communicate – finding common ground and shared words even while speaking different languages.

There is a very powerful scene in Kuo Pao Kun’s Mama Looking For Her Cat. In this scene, a Chinese woman and an Indian man are both looking for their cats. While they both do not understand what the other is saying, they still find a way to communicate. They describe their cats, the colour of their cats’ fur and find commonality in their appreciation for cats with short tails. Later in the scene, they share a moment about the problems in their family lives.

As a nation that started with people from different lands, cultures and languages, we often obsess over the divides that we can see and hear. Yet, when we travel to a foreign land where we do not speak their language, somehow, we manage.

Sometimes, navigating language differences can be beautiful, and I’ve witnessed many of these awkward, funny and heartwarming situations at the hospital. Not all healthcare professionals are able to speak the language of the patient under their care.

Once, when I was visiting at the hospital with my aunt, a nurse was trying to get an old lady in her 70s to move from one chair to another chair, which was, in fact, a weighing machine. The old lady did not understand why she needed to move to the new chair in hard plastic, when she was comfortably sitting on a cushioned armchair. The nurses spoke to her in Mandarin, but she only understood Hokkien. My aunt jumped in and translated. It was a very simple thing she did, but it put laughter and smiles (of relief) on everyone’s faces.

In Singapore, the yardstick for a good system is one that is fast and effective. Differences in language slow communication down, so we have found ourselves committing to mastery of the four official languages. It gets things done.

However, that does not have to be at the expense of simplifying the multi-lingual fabric of our society. When there is a need to communicate, we almost always find a way – we help strangers translate, we gesture, we use common nouns and terms that we have picked up in other languages to aid us.

Sometimes, this results in the evolution of a language through loan words. There are several terms in the local Hokkien and Teochew languages that came from Malay, such as:

If you were to ask what the actual Teochew or Hokkien terms for the words above might be, many people in Singapore would be stumped. The use of these terms have become so common that they have been assimilated into the language. Just pay attention to the number of times your relatives ask you when you are going to kao yin (kahwin) during family gatherings!

As a Singaporean, these are the little things that I celebrate – the little efficiencies of loan words that were born out of the communication inefficiencies of the past. Sure, most of us might not speak or even know the ‘purest’ forms of our languages, official or not. But we have an unmistakable sound. Why would we ever want to sound like someone else? 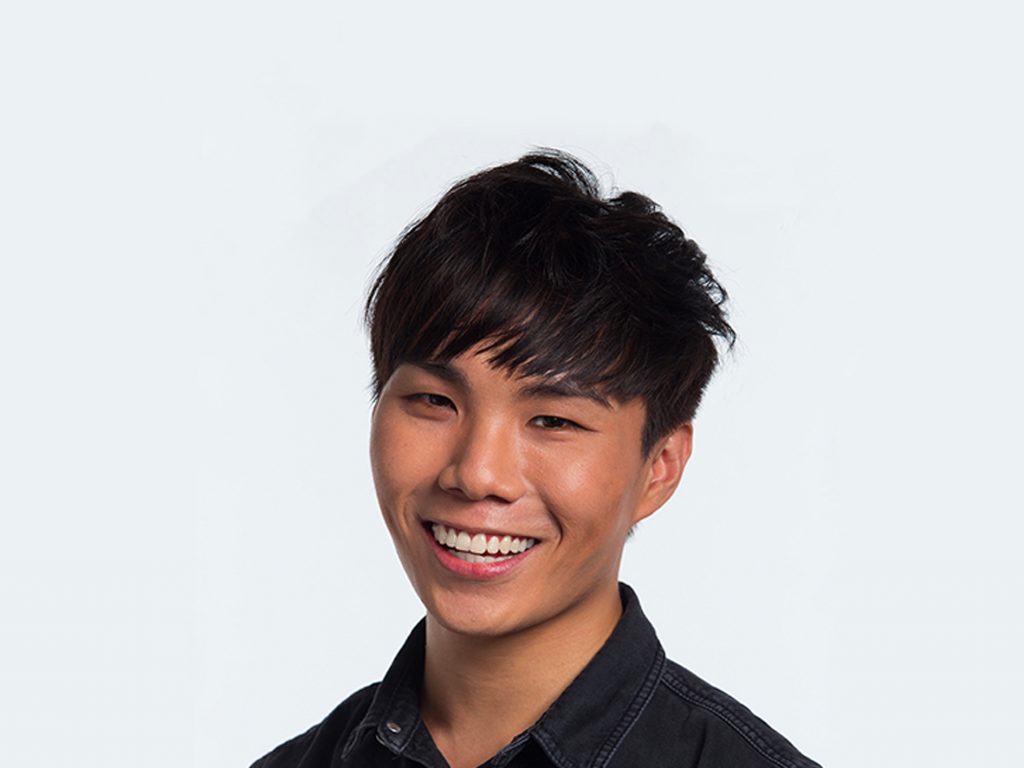 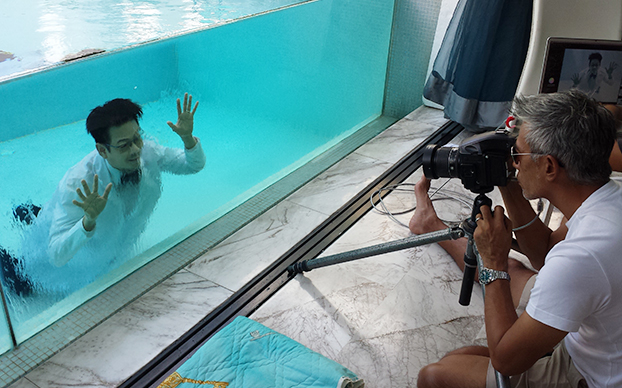 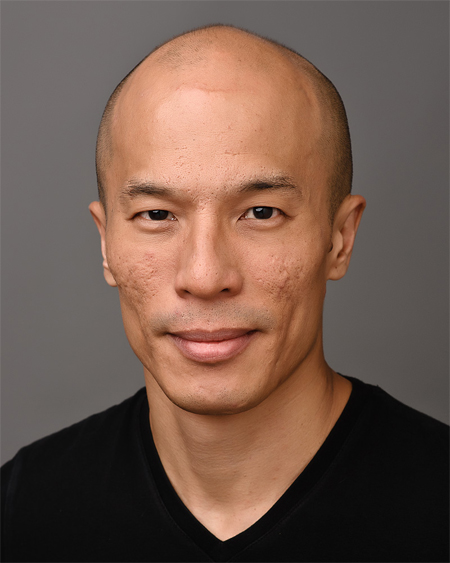