Ten years ago, veteran theatre actor Karen Tan performed in the first ever W!LD RICE pantomime, Cinderel-lah!. Later this year, she’ll reprise her role as the Golden (Hits) Harp in Jack & The Bean-Sprout!. In an e-mail interview, Karen takes us down Memory Lane and explains to us the joyous freedom that comes with performing in a W!LD RICE pantomime.

I suppose the biggest change is the cast! It’s only Gene Sha Rudyn, Candice de Rozario and myself that are from the original. Obviously the type of Jack has changed too, although he seems to still be an Ah Beng (are only Ah Bengs allowed to have fun?? hmmm). But Jack is still sweet, loyal, innocent Jack, with a heart of gold, but no bank account to store the real type.

Tell us about the character you’ll be playing in Jack.

I play the Golden Hit(s) Harp. I think she is probably about the most endearing, most irritating thing to meet. You touch her and she bursts into song – whether it’s really a Hit Song is entirely up to her, as I honestly don’t think she really knows. Or cares.

Pantomimes are designed for families and people of all ages, which makes for an extraordinarily broad target audience. What do you enjoy most about performing in a pantomime?

I really rather like performing in pantos because, many times, you have families together, in all configurations. You have the sceptical and the bored, which are just the children alone – it’s a great thing to be able to turn them into Cheerers and Boo-ers. There is great pleasure in actually encouraging them to make noise, shout, say what they want, at any time, and to generally be part of the show too, without knowing it. It’s literally freedom for two hours.

You were in the very first W!LD RICE pantomime – Cinderel-lah!, which was staged in 2003. That’s ten years’ worth of pantomimes!

What are some of your favourite memories of working on the W!LD RICE pantos?

I will always remember Cinderel-lah! In 2003, simply because it was the first panto – it was great fun.

I liked both versions of Aladdin very, very much: the first [in 2004] because I was pregnant with my second child Olivia (I started the production about six months pregnant, and was eight months when we were done), and the Wizard was a truly sinister yet very funny man to play…

The second Aladdin [in 2011] had my older daughter Rachel in the ensemble, and it was heartening to watch her rehearse and perform – she’s pretty good, i have to say!!

The best memories will be from the audiences, and the funny things they shouted out, and how sometimes, we’d have whole conversations with them… that’s just mad and bad and very good fun!! 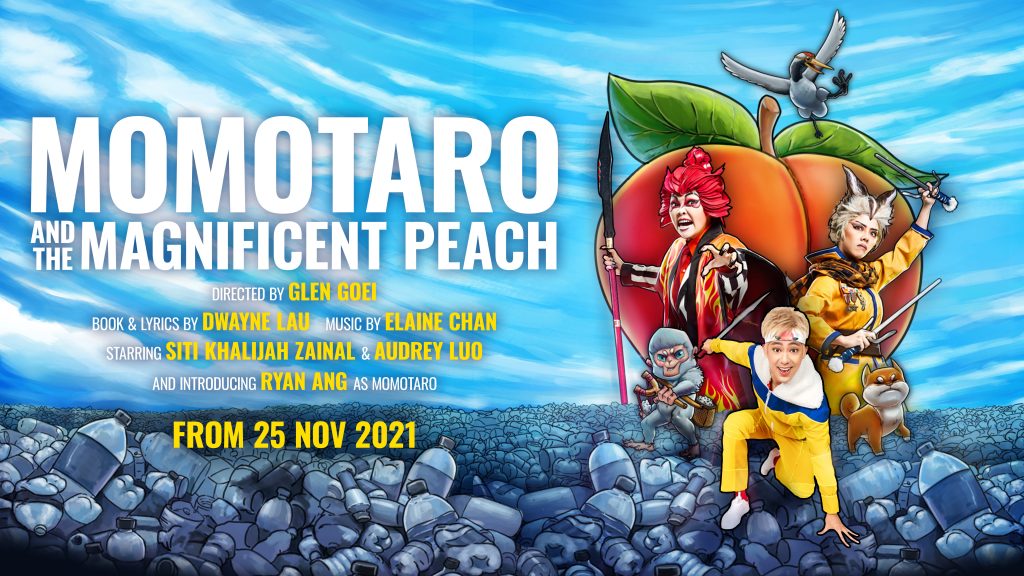 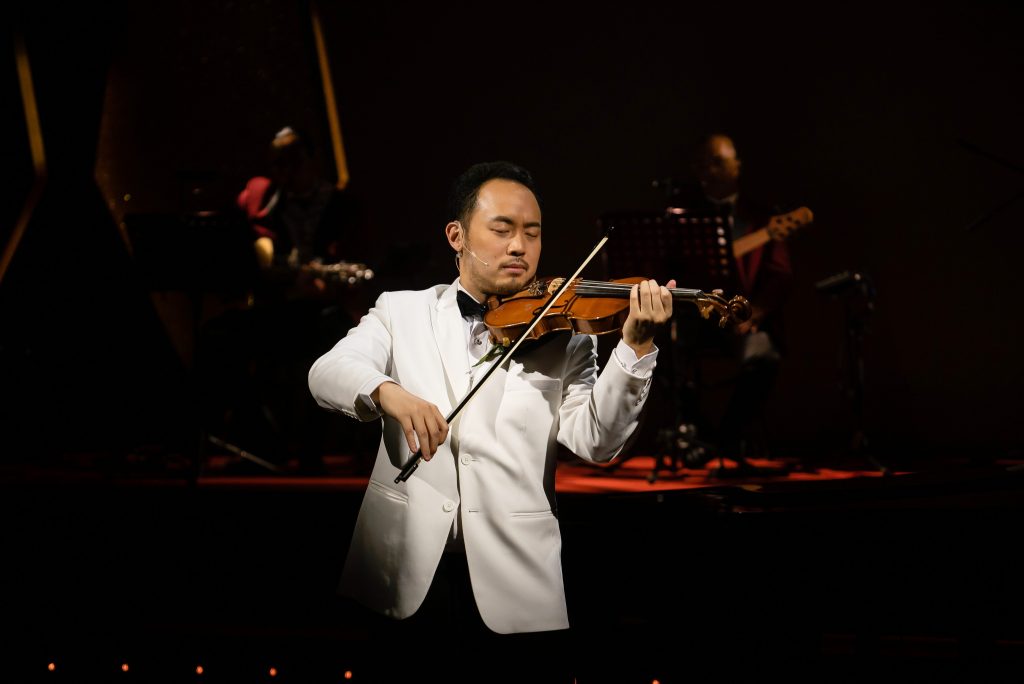 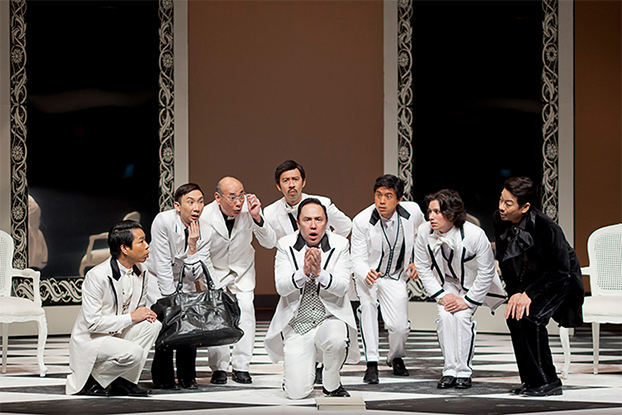