A W!LD RICE production would not be complete without an event created especially for our Angels. On 14 April 2013, the creative team and cast of The Importance Of Being Earnest enjoyed high tea with our Angels.

As we lingered over bangers and mash and teacakes, W!LD RICE Artistic Director Ivan Heng (Lady Bracknell) thanked everyone present for their generous support.

“It’s because of you and your contributions that we were able to stay the course and stick to our vision, to not compromise and be silenced by what felt at times like bullying.”

W!LD RICE Associate Artistic Director Glen Goei pointed out that the financial support of our Angels amounts to much more than the funding provided by the government every year. “That’s why your support has been so important and so integral to us.”

As always, our Angels were also given the opportunity to pose questions to the creative team. As a result, they learned a few juicy behind-the-scenes tidbits about the production.

We also learnt that minimal cuts were made to Oscar Wilde’s original script. In fact, the creative team had gone back to the original text and exhumed some elements of it for this production. Wilde had originally written Earnest as a play in four acts, but cut it down to three when it was first staged.

Upon researching the excised Act IV, Glen and Ivan found tender moments that they added back into the play. “We had Lady Bracknell shake Miss Prism’s hand at the end – restoring a sense of forgiveness and closure.”

Ivan also revealed his own concerns and considerations in playing a female character as a man. He described his initial dismay – way back in 2009 – at learning that he would not be playing the part in drag. He recalled asking Glen at the time if he could at least sport lipstick and some diamond earrings for the role. Come 2013, Ivan actually briefly toyed with the idea of playing Lady Bracknell with a goatee.

“The wonderful thing,” he said, “is that gender is a spectrum. It’s a rainbow and we’re just taking a trip on it! It’s amazing, wonderful and completely celebrates what each and every one of us is.”

Check out more photos from the event here! 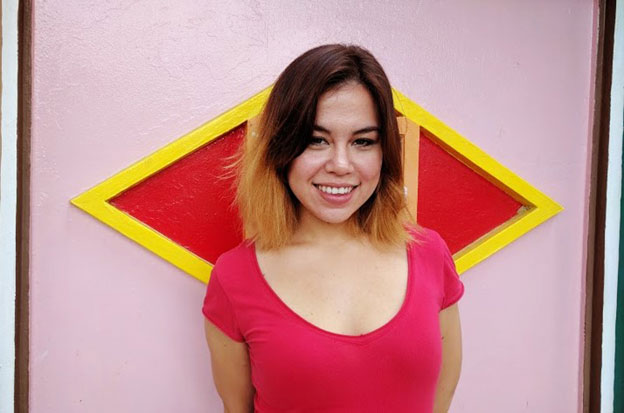 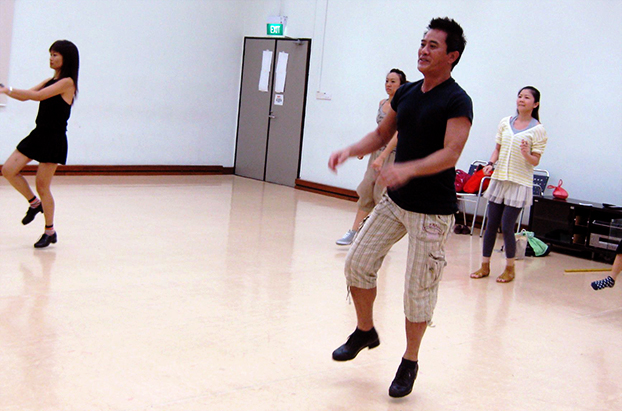 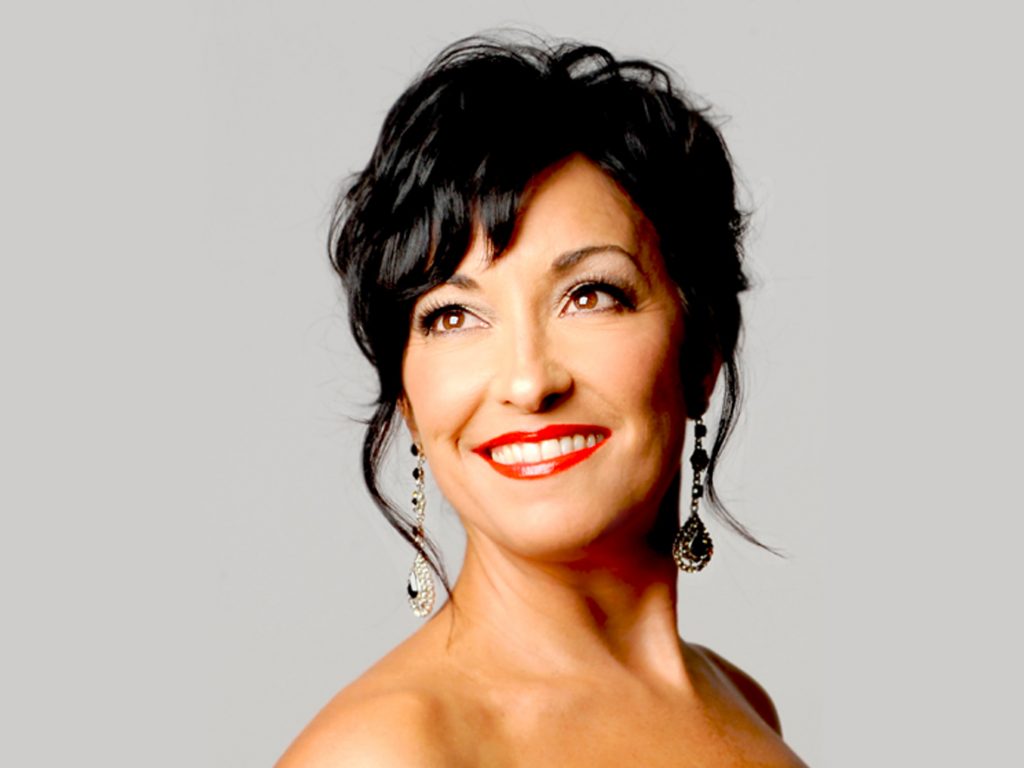