Glen Goei has quite a way with the classics. From Boeing Boeing to Blithe Spirit, by way of The Importance of Being Earnest and The House of Bernarda Alba, he’s brought some of the world’s finest plays to the Singapore stage.

This April, he kicks off W!LD RICE’s imagiNATION season with Public Enemy, a thrilling adaptation of Henrik Ibsen’s An Enemy of the People. Glen talks to us about democracy, the tyranny of the majority, and the remarkable relevance of this 133-year-old play.

Over the years, W!LD RICE has staged plays that explore many aspects of society – we’ve looked at politics from the angle of political parties, ideology and government policies. We felt that it was time to really dig into a different aspect: the people themselves. I mean, we keep talking about the concept of democracy as if it’s an ideal; that it’s about maximising and preserving the common good. But it’s also true that, ultimately, we are all selfish animals, who will vote for what is best for us and our own interests – we think about our jobs and our bank accounts, and not necessarily the common good.

That’s exactly what Public Enemy is about: the will of the majority… and how that can easily become the tyranny of the majority! Just because a majority of people believe in or want something, that doesn’t necessarily make it right. I hope that the play challenges audiences to think about their own choices and responsibilities as citizens – to think about society as a whole, and to not just follow the crowd. I want them to ask questions about the self and the community, the self and society, the self and the nation.

“Democracy has nothing to do with responsible choices,
but with popular choices.”
– Thomas Stockmann, Act IV, Public Enemy

For me, the play is a metaphor about the freedom of expression. Dr. Thomas Stockmann, the main character, wants to tell an inconvenient truth: the waters in his town are toxic. But the town is on the verge of marketing itself as a spa! So everyone around him, including his family and friends, would prefer him to keep quiet.

It raises a lot of pertinent questions about the ability to speak up, and the right to be heard. When all that is taken away from you, what are you? Just an object? Or just another statistic?

Here’s the thing: I think we are all in agreement that the government has done a great job over the past fifty years. What we are arguing for is more checks and balances. I think Singaporeans are sophisticated and educated enough to have different voices speak up, rather than to be stifled all the time.

Having a dissenting opinion doesn’t make you unpatriotic – it’s actually the opposite. If you care enough to criticise something, it means that you’re actually bothering to put yourself on the line. Otherwise, you’d have left the country… or just shut up!

I think a play like Public Enemy is especially relevant as we celebrate Singapore’s 50th anniversary. For one thing, we’ve had just one party in power for the past 50 years. It’s a party that’s made many policies and justified changing – or not changing – the Constitution by saying that it has the mandate of the people. But what does that mean exactly? Who is this majority? What is the majority voting for? Is something right just because more people are in favour of it?

With SG50 and all its attendant celebrations, I do also feel that the narrative that’s being spun is from one perspective. I think it’s important to have a balance, to offer other perspectives on this significant milestone for Singapore. And that’s what Public Enemy does. It offers some important insights for Singapore on the eve of our next elections.

Henrik Ibsen’s one of the greatest playwrights ever. I think Ibsen, like Chekhov and Strindberg, needs to be presented in Singapore to a larger crowd, to have his great classics made contemporary and relevant for Singapore audiences.

Like so many great artists and intellectuals, Ibsen was writing and thinking about change. Ibsen was writing at a time of enormous social and political upheaval in Europe, against a backdrop of the Industrial Revolution, the competing ideologies of capitalism and Marxism… it’s why his work is still relevant now, at a time when Singapore is still looking at a status quo, but might be on the brink of a big change.

This adaptation, by David Harrower, is very, very fresh. It was just staged by the Young Vic in London in May 2013. I hadn’t seen the production myself, but (actor) Judee Tan did, and she brought the play to me. This particular translation of An Enemy of the People really spoke to me – it felt so contemporary and accessible, and so relevant for our times.

It read to me like a thriller, in fact, and that’s how I’ll present it. The play starts off with the lead character surrounded by his happy family and lots of friends – it’s a very wholesome, happy environment. But, when he says something they disagree with, they all – one by one, slowly – turn on him. It reminds me of so many moments throughout history – the Cultural Revolution or McCarthyism, for instance.

Most of the plays I do are text-heavy. So I always go for actors who have very strong foundations in acting, whether it’s in articulation, diction or character work. It’s important that they have an understanding of the text and what the play is about.

It really made sense for Ivan to play the lead role, because of what W!LD RICE represents. We always want to push the boundaries, to look at things from a different perspective. It just seemed really right for Ivan to be that voice in this play, to actually personify what W!LD RICE has been doing over the years.

As for the younger members of the cast, I finally got to work with Serene Chen in The House of Bernarda Alba last year, and I loved it. So I really wanted to work with her again. We’re also giving Yap Yi Kai her starring debut, and introducing Singapore audiences to Malaysia’s Ghafir Akbar. 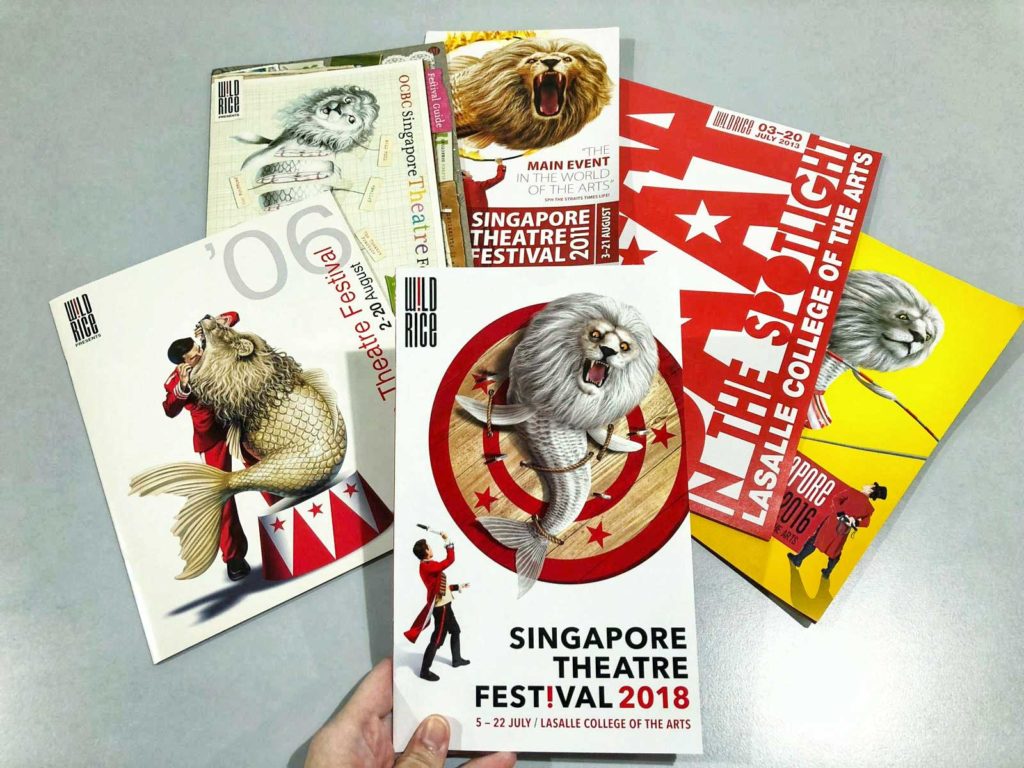 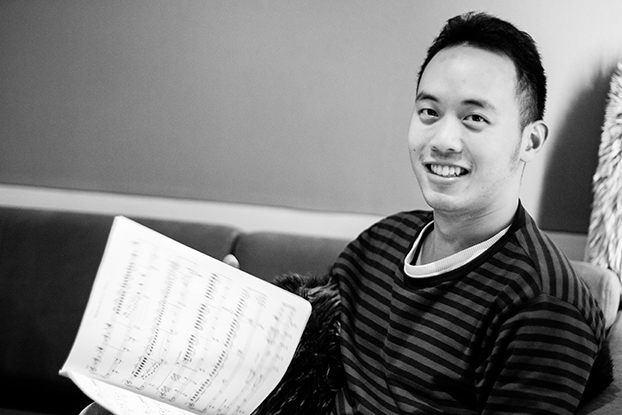 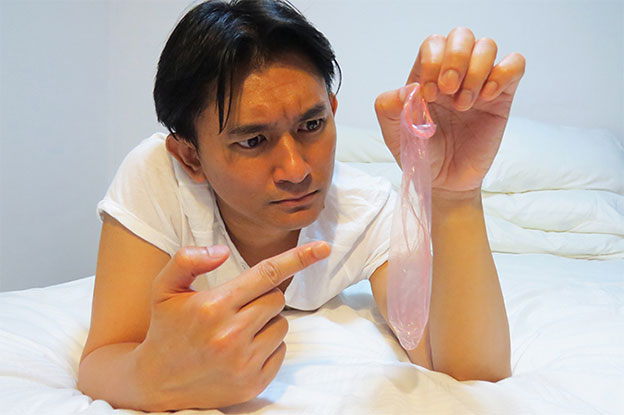