Hossan Leong tells us how A $ingapore Carol differs from Dickens’ classic, and why he’ll be approaching it like a brand-new story.

As a director, I’m approaching A $ingapore Carol as a brand-new story. I’m familiar with the original Charles Dickens tale, of course – who isn’t? It’s percolated through pop culture in all kinds of TV shows and movies. Everyone knows some version of A Christmas Carol, even if they’ve never read the original book. But I’m trying very hard to avoid being influenced by the old-fashioned ways of telling this story. What I really want to do is honour the work of the playwright – Jonathan Lim. I’m working on his script, which is called A $ingapore Carol. It’s modern, and it’s about who we are today.

I love Jonathan’s script because it’s so clever and witty. I can already see the potential for his words to really come to life on stage. When I sat down to read the script, the ideas started coming to me from reading just one page. There are so many things that can be done with it, and I’m finding little comedy moments scattered throughout the show that I can play up. So I’m really excited to get cracking on it with my cast!

The music composed by Elaine Chan is very different from what you might expect from a pantomime – and that’s intentional! I asked Elaine to create a sound that’s really modern, but with a melodic hook, so that audiences will walk out with a song in their hearts. WILD RICE has really pushed the boundaries of the pantomime genre in the past few years. The shows they’re creating now are proper full-fledged musicals. And that’s what I’m going for, too, with A $ingapore Carol.

In this show, Sebastian Tan is going to show audiences a very different side of himself. He’s best known for having such a warm, charismatic presence on stage. And S.K. Loo (our version of Scrooge) is unlike any character he’s ever played before – mean and miserly and cold inside. I’m looking forward to working with him to make sure S.K. Loo doesn’t come off as one-dimensional. I’d love for Seb to have more fun and to bring some cheekiness to his performance!

For me, the biggest challenge in directing this show is having to tackle some quite serious and deep issues about the Singapore in which we live today. A traditional pantomime is more ‘hee hee ha ha’, if you know what I mean – the comedy is broad and silly and there’s a lot of slapstick. A $ingapore Carol is not like that at all. It’s more sophisticated. And it doesn’t shy away from the fact that Singapore is built on greed – that Singaporeans always want to amass more wealth, just like S.K. Loo does. But, because this show is for kids, as well as adults, I still want it to be fun and silly. So I have to really work hard at that: finding both the moral of the story, as well as its joy and humour.

A $ingapore Carol plays at Victoria Theatre from 23 November to 15 December 2018! 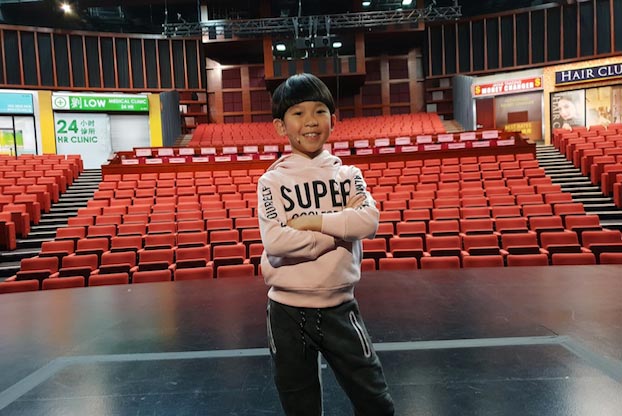 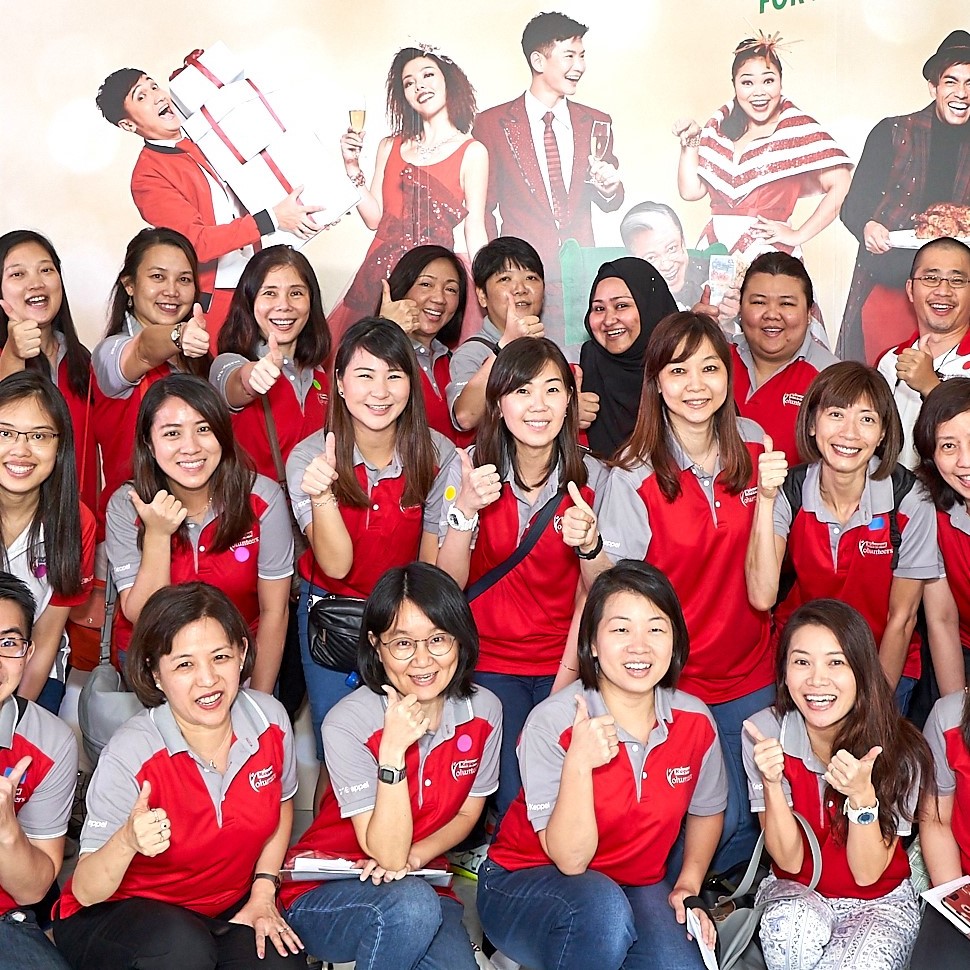 Announcing The Cast Of A $ingapore Carol! 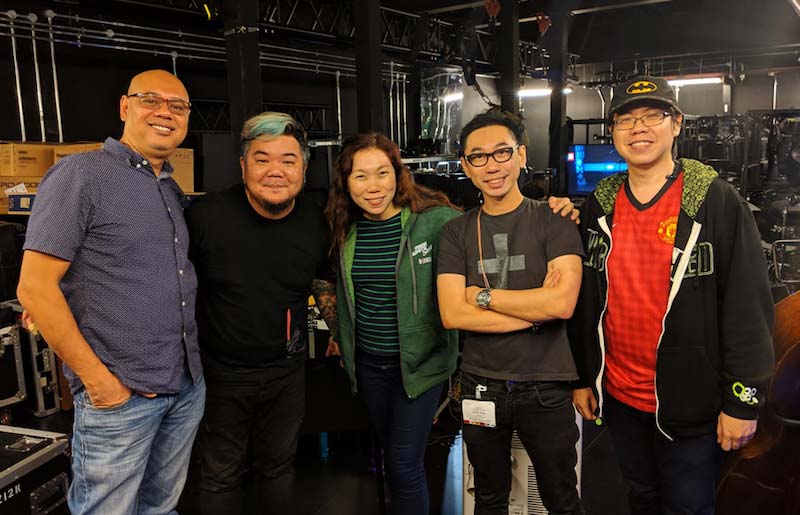 Thank You For the Music!