At all of seven years old, Lucas Teo is already an award-winning wushu champion. How does he feel about making his professional stage debut in Mama White Snake?

Since then, watching the pantomime has become a family tradition. He’s been in the audience for every production since then, including Monkey Goes West and The Emperor’s New Clothes.

In fact, it was Monkey Goes West – a musical extravaganza that blended elements of the British pantomime with Chinese martial arts – that set Lucas on his path towards becoming an wushu superstar.

Sitting in the audience in 2014, he was captivated by the sight of kids performing wushu stunts live.

“I asked my mother, ‘How do the children spin all the weapons?’” he recalls.

Lucas’ interest in wushu – further fuelled by his love of Jackie Chan’s stunts in The Karate Kid – convinced his mom, Angela, to sign him up for lessons with Martial House.

He was just five years old when he started wushu lessons – beginning with the basics, like learning how to stretch properly.

As he started to pick up longer and more complicated routines, his coach realised that Lucas had lots of potential.

“He thought I was very good, so he gave me a better coach!” Lucas explains.

Before long, Lucas was attending lessons with children a few years older than he was. “I was in K2,” he remembers. “And some of the other kids were in Primary Five!”

Within a few months, Lucas participated in the 2016 National Wushu & Sanda Championships. He was the youngest contestant – and took home his very first bronze medal.

In August this year, he took home two gold medals at the same event.

Now, everything has come full circle.

This year, Lucas is part of the contingent of kids from Martial House who are adding thrilling action beats and wushu flourishes to Mama White Snake.

He’s excited to be part of a pantomime, although he admits that learning how to dance and perform his wushu moves to a certain rhythm was challenging for him.

“In wushu, you don’t have to count – you have to do the actual moves very fast,” he says. “In the show, it’s very hard to do it all in time with the music!”

Lucas has also had to venture outside of his comfort zone in learning how to sing.“

I don’t like that part so much,” he laughs, although he does love singing along backstage to his favourite song in the show – Normally Our Family.

For the moment, he’s happy to keep his work on stage to a minimum. “My mother wants me to focus on my studies and on my wushu training!” he says.

Nevertheless, he’s had a blast working with the other kids in the cast (including his sister, Bernice!) and winning cheers and applause with his wushu routine in the show.

“I was a bit scared,” he says, when asked about performing in front of an audience for the first time. “But, in the end, I had so much fun!” 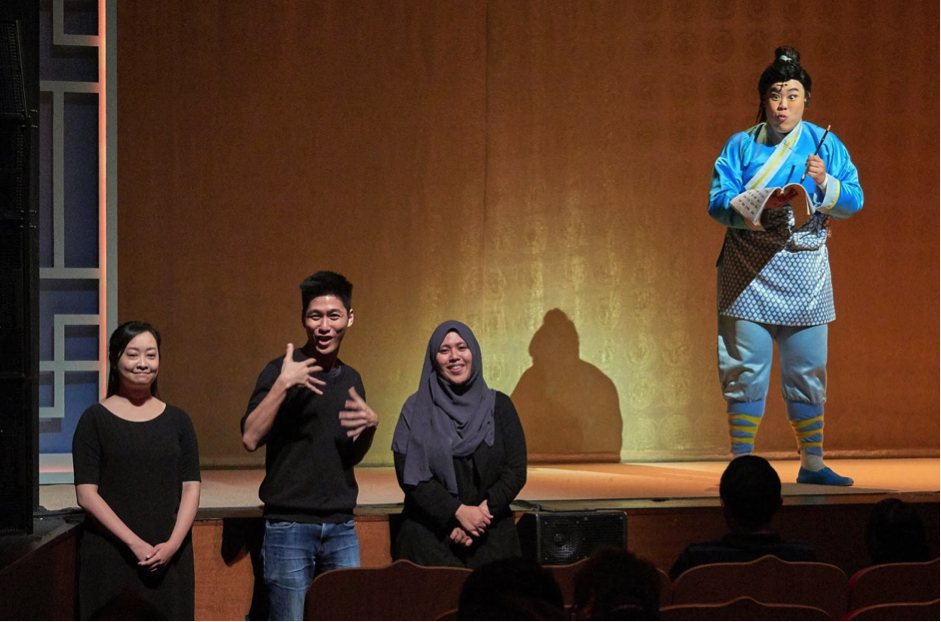 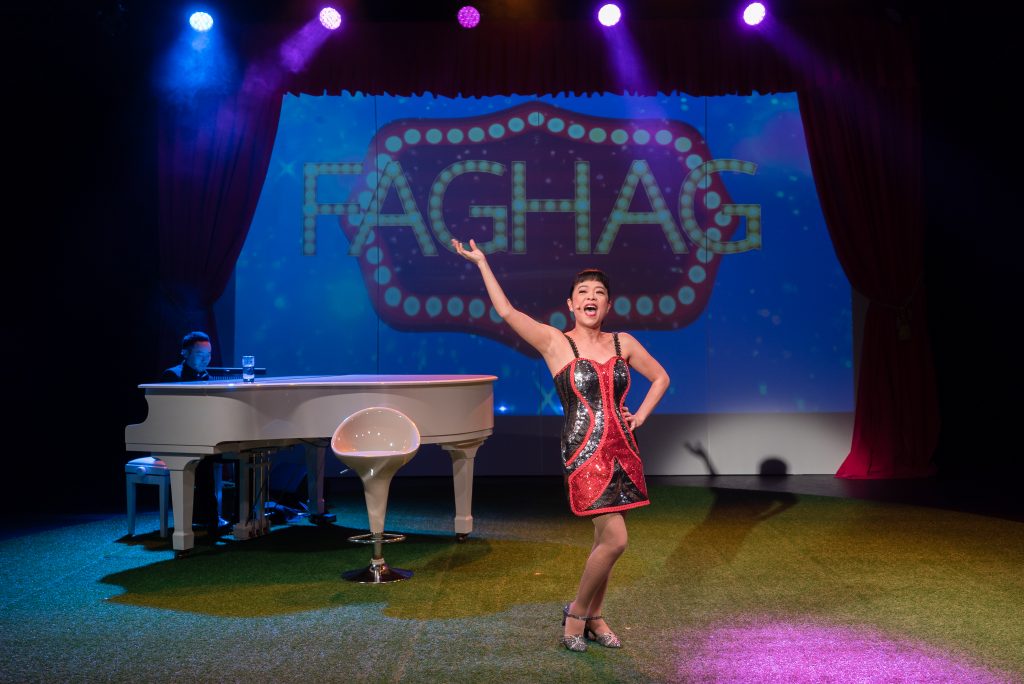 Wild Rice Welcomes Audiences Back to the Theatre With Fabulous, Critically Acclaimed FAGHAG! 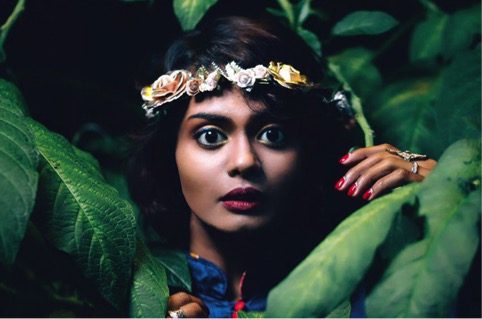 Building A Character – In Life and Art