Umi Kalthum Ismail makes her Singapore Theatre Festival debut as Yanti – a domestic helper in Supervision. She chats with us about putting herself in her character’s shoes and how this play hits close to home.

Joining the cast of Supervision has been an eye-opening experience for Umi Kalthum Ismail.

In Thomas Lim’s new play, she takes on the role of Yanti – an Indonesian domestic helper employed by Jenny (Janice Koh) to take care of the latter’s father, Teck (Patrick Teoh), who has recently suffered a stroke.

“This is Yanti’s first time away from her home. It’s also her first job, and she’s never had to speak in English until now,” explains Umi. “So it’s a brand-new environment and very overwhelming for her. She’s stressed, as she struggles to cope with the demands of her job. But she’s also homesick.”

These are all problems you might associate with working overseas.

But there are other unsettling challenges to being a domestic helper, as Umi has discovered during the course of rehearsals.

Not only is she a stranger in a new land, Yanti is a stranger in someone else’s home. And yet, she has to cook and clean for Teck, and even bathe him.

“Yanti is always out of place,” Umi says. “She doesn’t belong in Jenny and Teck’s home, yet she has to work – to do her best, to take care of someone who’s ill. So even if she feels uncomfortable, she has to put that aside.”

“In a way, she’s not allowed to have feelings about her situation. She cannot be sad, or angry – she has to do her job.”

The tensions within the household escalate when Yanti discovers that she’s being watched. There are cameras everywhere – even in the toilet.

“Yanti is stripped of a lot of things – she has no power, no say, within the household,” Umi observes. “And she’s not even allowed privacy in the bathroom. Imagine having to change your clothes and shower when you know that there’s a camera watching you!”

“That’s actually illegal!” she adds, shaking her head in bewilderment. “Our stage manager checked, and she discovered that you can legally place cameras in your home… but not in your toilet.”

Working on Supervision has hit unexpectedly close to home for Umi.

“I’ve never had a helper, so that aspect of Supervision is a new and interesting experience for me,” she shares.

“But my father did have a stroke two years ago, and I’m one of his primary caretakers. I cook for him every day, I clean the house. My main priority over the past couple of years has been taking care of a sick person.”

It’s why she understands the decisions made by Jenny in the play – even if she would not make the same ones herself.

“I completely get what Jenny is going through as Teck’s daughter,” says Umi. “She’s very busy and has to work, just like I do. So she brings Yanti in, which solves some immediate problems… but creates others that are just as difficult to handle.”

Beyond looking at issues like the rights of domestic helpers, Supervision also examines a growing phenomenon in Singapore: the ways in which we take care of our elderly relatives.

“I’ve come to realise that what any sick person needs is just a lot of love and a listening ear,” Umi elaborates.

“You can get so focused on taking care of their basic needs – eat this, take your medicine – which is actually the easy part. The most difficult and important thing to do is to be there for them: to really talk to your parents, heart to heart, and to make them feel loved.”

An Accident Waiting to Happen

On a more lighthearted note, Supervision is what Umi calls a “happy accident”.

She landed the role of Yanti after the actress originally cast in the part had to pull out of the production.

Just like the character she plays, Umi admits to feeling rather out of place as the newest member of the Supervision company.

“This is definitely outside of my comfort zone!” laughs Umi. “This is a completely different environment from what I’m used to – my previous credits are mostly in Malay theatre.”

In fact, this is her first “big gig” – 12 years after graduating with an Acting degree from LASALLE College of the Arts.

Umi spent most of the ensuing decade as a full-time drama coach for secondary school and junior college students. “I had to be practical at that point and work to support my family,” she confides.

Now, she’s back in action, and she’s thrilled to have the opportunity to work with and learn from veteran theatre-makers, like director Glen Goei and her co-stars.

“It doesn’t happen often, because I’m on stage all the time. But I love it when I get to sit back and watch Janice and Patrick act,” she says.

“They’ve been very, very kind to me, and so inspiring as well. It’s a learning process for me, every day!” 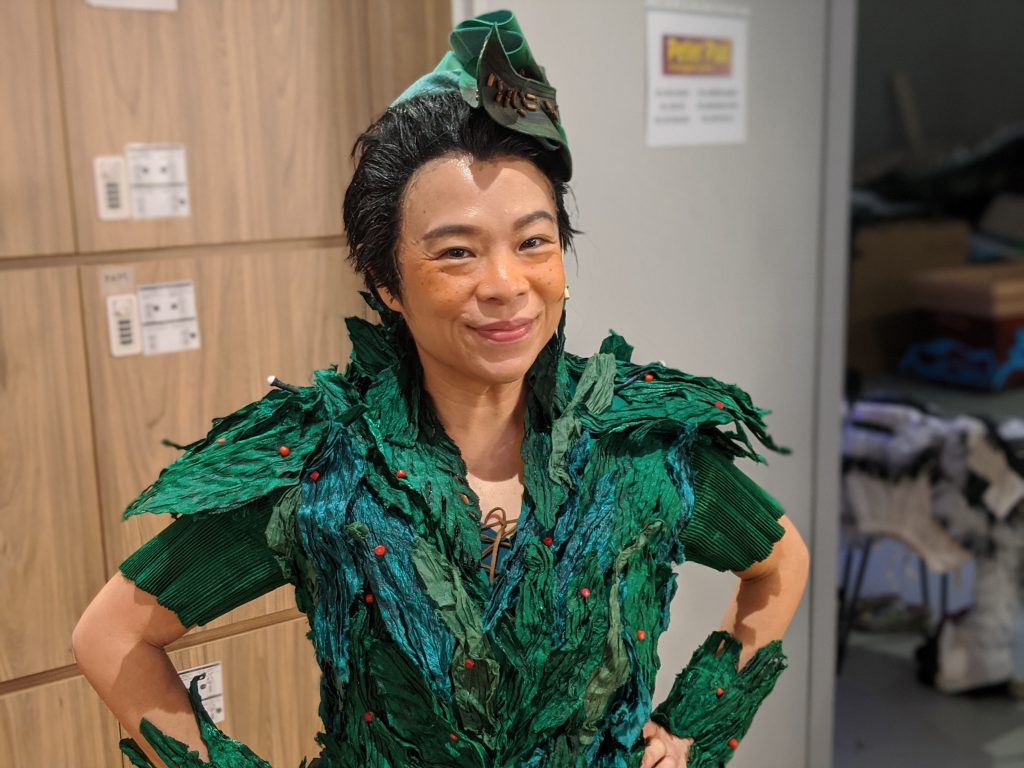 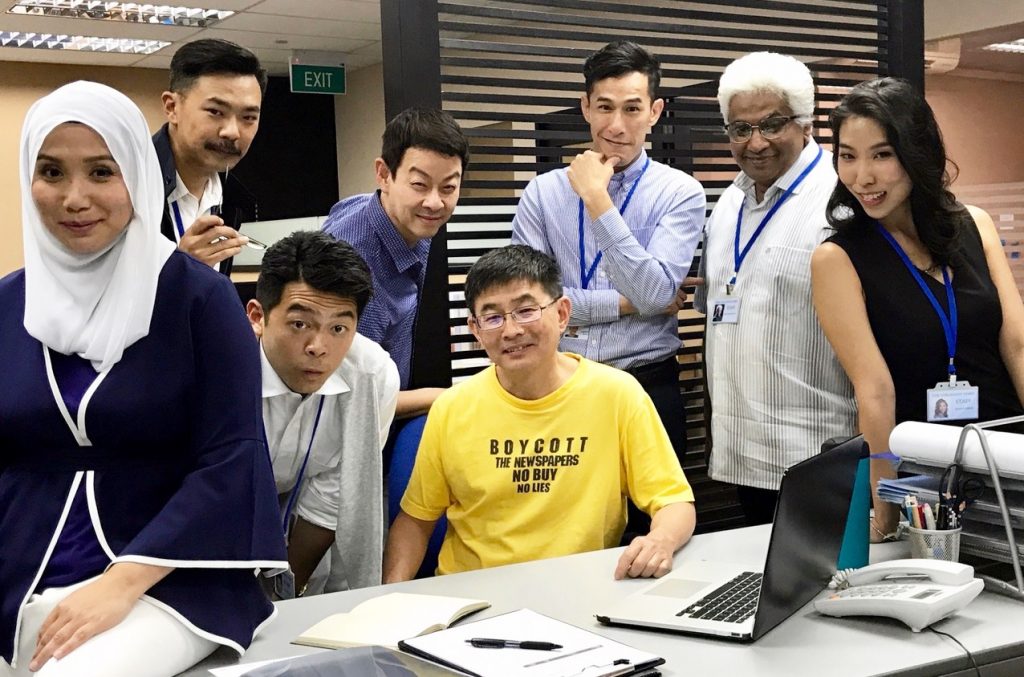