Aspiring theatre-maker Sarah Chua has found a safe haven in young & W!LD. An architecture graduate with a profound love of acting, Sarah tells us about the challenges she faced in juggling the roles of actor and set designer for Geylang, young & W!LD’s sold-out second showcase.

Back in secondary school, it was mandatory to have a CCA. The only thing that appealed to me was the Drama Club. When I saw other people being so confident, I couldn’t help myself and wanted to be like them. I’m not a naturally outspoken person. There was a time when a really timid and shy Sarah existed and would not have dared to step on a stage or in front of the class, or do anything that would make me stand out. After joining the club, I realised that acting was something I could do. That gave me the biggest confidence boost. I still can’t get enough of the theatre – that’s why I’ve stuck with it till now!

I’m just starting out, actually. I’m only 20, and I still consider myself very much an amateur. Prior to young & W!LD, I had only ever acted in school. It’s only in the past year that I have involved myself more in production work and set design after my internship with Cake Theatrical Productions.

You have a diploma in architecture – how did that come about, and how are you hoping to utilise it in your career in the arts industry?

Architecture came about as an accident, really. During my polytechnic open house, my father, who is in construction, pulled me to the architecture booth. When I learnt more about it, I felt I could do it, and it became my major for the next three years. As for how I’ll utilise it in the arts industry – I’m still figuring it out as I go along. It’s like having the tools, but not always the opportunity to use them. If anyone wants to chat with me about it, or even offer me opportunities to design sets, look me up on Facebook!

Why? The way I look at it, it’s a place for me to make mistakes and learn. The whole idea of young & W!LD is that it’s a platform where people who have a great passion for theatre, who may or may not be professionals, come together to do work and learn as we go along. It’s an artist training programme, a safe haven, if you will. We are given the opportunities and resources to deliver theatre at a professional standard, and we’re expected to do that, but also to try and test the limits and be more experimental. Not all of us are professionals and may not have the experience to put up a stellar production from the get-go, but we come together and learn from the shows we put up. Which I hope you, the people reading, will watch and enjoy!

Tell us about putting up your first showcase, Little Riots.

We were asked to write monologues and create a show out of all our monologues. It was also my first time assisting the director when it came to the props and set. I had tinkered with making props in my own time, but Little Riots really put me to the test and I learned so much! Given the time crunch we faced, it pushed me to work fast in coming up with creative and feasible solutions to a problem.

You’ve just come off a sold-out, critically acclaimed run of your second showcase, Geylang. What was that entire process and experience like?

Geylang was a blast! The show period was good, but the process was tough. It was not an easy show to put up. I realised that devised works are generally never really finished, as they get worked and reworked. This causes the process to be a lot longer. The timing became precariously dangerous on occasion – like getting our license the day before we opened, because of how late the submission of the script was. Ugh. Scary.

But the show itself – performing our work in front of audiences – was amazing. I never expected the reception that Geylang got. It sold out! I was so surprised, because I wasn’t sure about the appeal of the show – which I believe is often the case when you’ve been working on a show for a long time. But I’ve since only heard of people praising it. I’m really glad we had the opportunity to put up this kind of work for the public; given the experimental nature of our work, it’s really not something you can find if you’re working outside.

What have you learnt about yourself from working on Geylang?

My takeaway from the entire process is that I can’t do everything. As much as I would love to, I can’t stretch myself too much in terms of juggling my duties as an actor and the set designer. It was hard to focus and separate the two at times; I would be thinking of problems I had with the set while acting, which was not the most conducive thing to do! There’s only so much one can do at any one time, and it’s important to manage expectations – including one’s own. I guess all this comes with experience, and I’m happy to have learnt that through participating in young & W!LD. 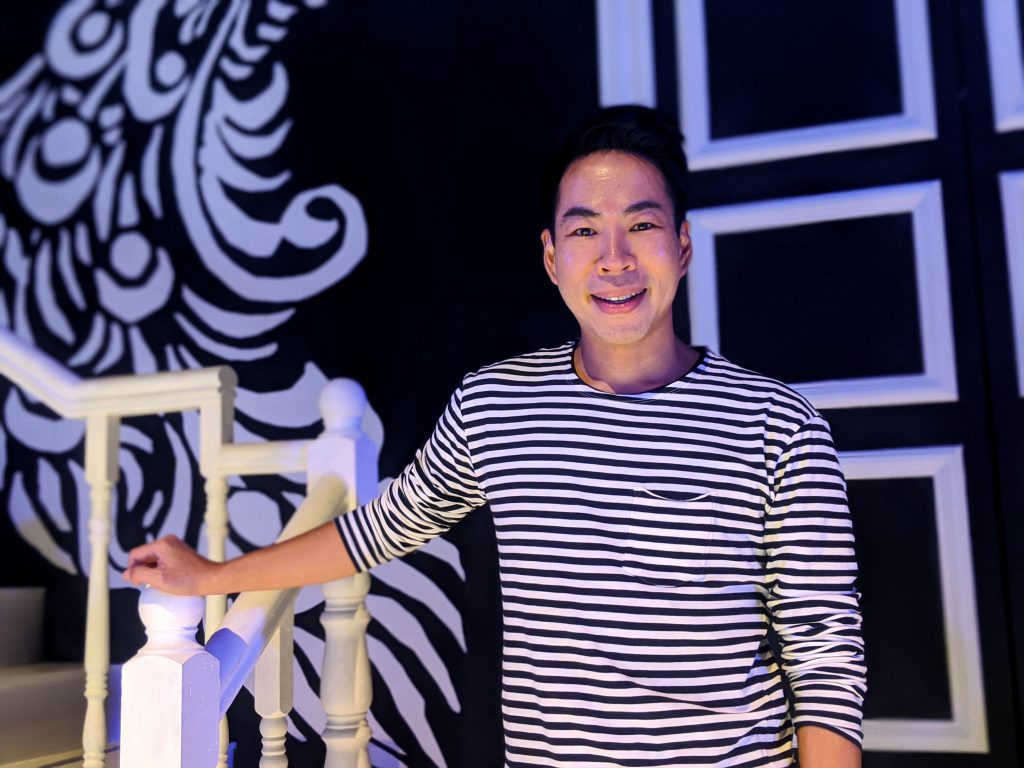 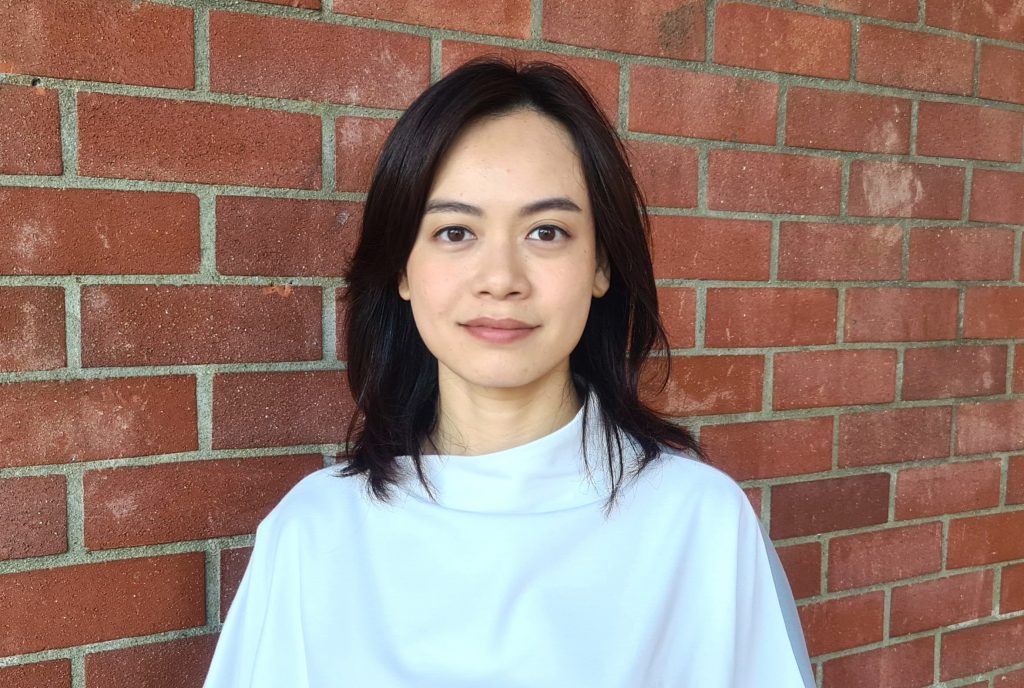 Dress For Success with Frederick Lee