Wild Rice today announced that it will be releasing a studio cast recording of Don’t Call Him Mr. Mari Kita – its upcoming musical tribute to the life and legacy of the late, great Zubir Said. The album features music found, arranged and performed by Julian Wong, accompanied by some of Singapore’s finest musicians and young vocalists.

Zubir Said is best known to Singaporeans as the composer of Majulah Singapura, the country’s national anthem, as well as Semoga Bahagia – a song that is frequently sung in conjunction with Children’s Day every year.

Less well known is the fact that Zubir Said is one of Singapore’s most prolific musicians. He composed over 1,500 songs throughout his career – from classic numbers like Sayang Disayang to rare gems long thought to have been lost forever.

To that end, Wild Rice is releasing a studio cast recording of Don’t Call Him Mr. Mari Kita, which will be available for purchase as a Limited-Edition CD at the theatre. It will also be released on Spotify from 7 July.

“Pak Zubir’s music is critical to any understanding of Singapore’s musicaI heritage and history – it should be taught in schools and sung by generations of Singaporeans,” says Ivan Heng, Wild Rice’s Founding Artistic Director, who is helming this production.

“It’s heartbreaking that so little of his life’s work has been professionally recorded for posterity. We hope this album is a fitting tribute to Pak Zubir and his music, and that it can serve as restitution for a pioneering artist who did not get the recognition and respect that he so deserved in his lifetime.”

This production of Don’t Call Him Mr. Mari Kita, as well as its accompanying cast recording, comes with the blessing of Zubir Said’s daughter, Dr. Rohana Zubir.

“We are deeply indebted to Dr. Rohana, who has been so unwaveringly kind in her support of our show and this recording,” says Heng. “Our gratitude also goes out to Andrea and John Friedman, who were so moved by the show during our fundraising Rice Bowl performance last year that they generously offered to fund the production of this recording.”

Of the many songs written by Zubir Said, fewer than 100 still exist, and not all in complete form.

Wong’s painstaking research process took him to the library, where he magnified pictures of Zubir Said’s handwritten manuscripts, played through each of the sometimes inaccurate existing transcriptions of his music, and cross-checked them against any available recordings.

Along the way, he unearthed forgotten gems like Ulang Tahun Negara Singapura (Singapore’s Birthday), which could easily take centre stage every year on National Day, as well as several songs that have never been professionally recorded.

“This was challenging work that had to be done respectfully, but it was my honour to do so,” Wong explains. “It was a profound education for me too, as I came to appreciate, more deeply than ever, the soulful and captivating inner beauty of Pak Zubir’s music.”

A highlight of Don’t Call Him Mr. Mari Kita is the song, Suhanna – a beautiful, aching meditation on love that Wong discovered in Dr. Rohana’s book about her father. Written by Zubir Said for his granddaughter when she was just five years old, the song has been rearranged especially for the show, and will be featured on the cast recording.

“I am grateful to Wild Rice, Julian, Ivan and producer Koh Bee Bee for the love, care and respect they have shown my father and his legacy in the creation of this show,” says Dr. Rohana. “In his old age, he thought he had been forgotten – that no one wanted to listen to his melodies and his lyrics anymore. For his music to live on in this way is a gift.”

Don’t Call Him Mr. Mari Kita runs at The Ngee Ann Kongsi Theatre in Funan from 7 to 23 July. Its cast recording will be available to purchase as a Limited-Edition CD at the venue, and can be found on Spotify from 7 July. Tickets are now on sale via SISTIC. 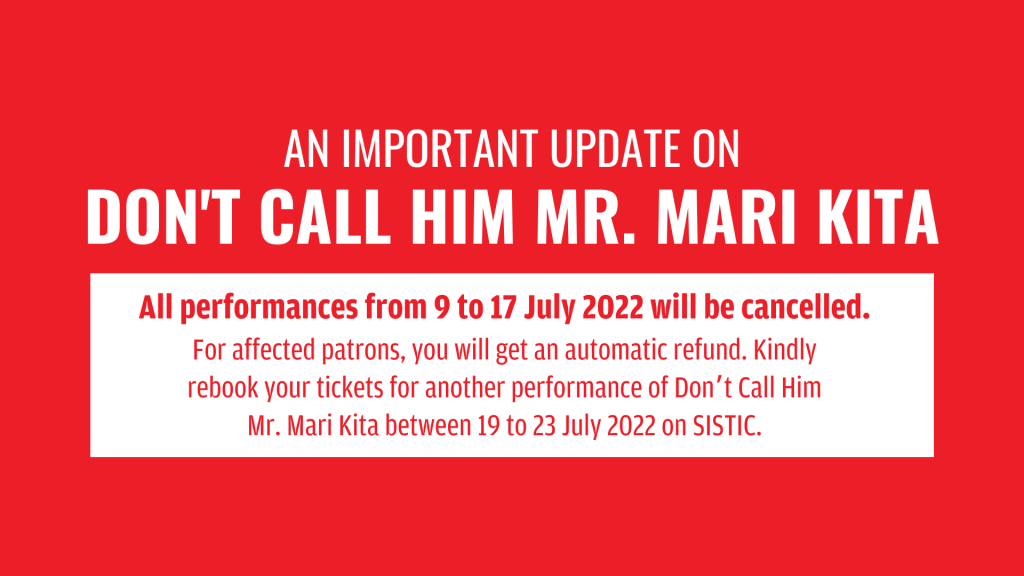 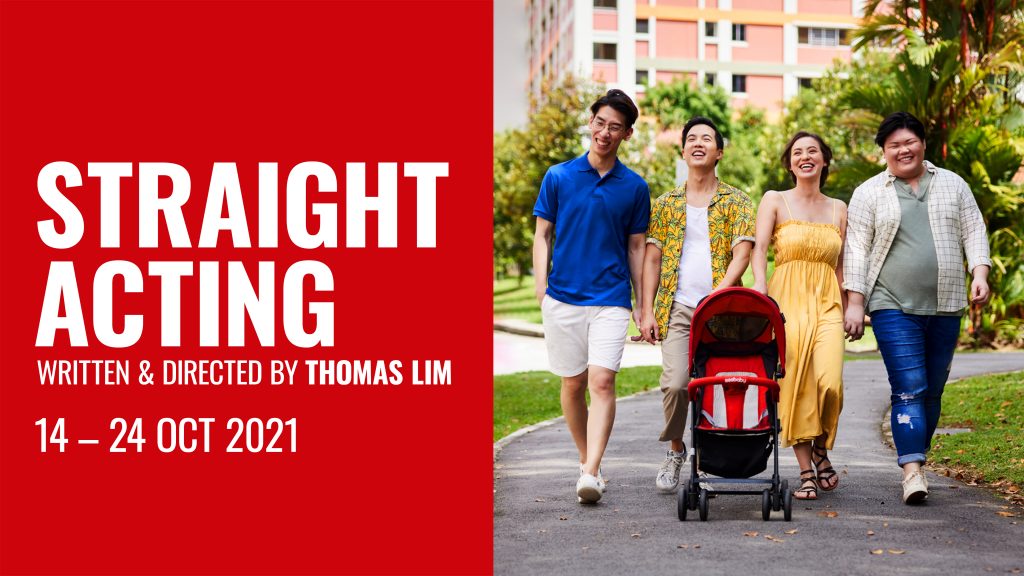 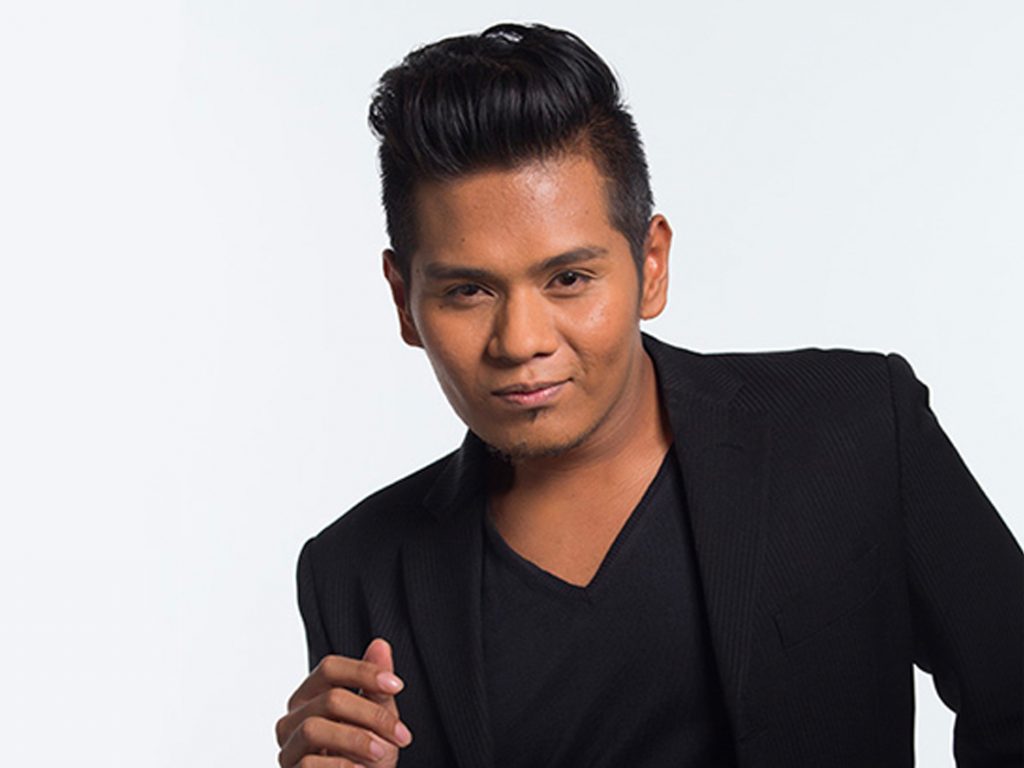