What inspired George Orwell to write Animal Farm, and why does this tale of barnyard betrayal continue to resonate today? Read on to find out!

Orwell at his writing desk
Photograph: Mondadori via Getty Images

“My starting point is always a feeling of partisanship, a sense of injustice. When I sit down to write a book, I do not say to myself, ‘I am going to produce a work of art’. I write it because there is some lie that I want to expose, some fact to which I want to draw attention, and my initial concern is to get a hearing.”

In the decades since its publication in England on 17 August 1945, George Orwell’s Animal Farm has become a literary classic — a novel celebrated as much for its rich, complex and challenging themes, as for the deceptively simple allegorical fashion in which its story is told.

In this novella, we meet a barnyard of farm animals who resolve to take control over their destinies. Together, they overthrow the human farmer who profits off their labour, in favour of a society where they can all be equal, happy and free. But reality never quite lives up to the ideals of the revolution and, soon, a cult of dictatorship grows and gains ground around a pig named Napoleon.

Animal Farm is a reflection of Orwell’s political outlook. He was a passionate opponent of totalitarianism – a dictatorial system of governance that strictly curtails individual freedom and independent thinking in favour of complete subservience to the state.

Orwell’s anti-fascist views were reinforced by his experiences during the Spanish Civil War (1936 – 1939). For a few months in 1937, until he sustained a bullet wound to his neck, Orwell fought as part of a militia against a brutal coup led by General Francisco Franco.

At the same time, he bore witness to another more insidious form of totalitarianism – the Spanish Communists were ostensibly on the same side against Franco, but were funded by and loyal to their Soviet counterparts. Their beliefs were far closer to those of Russian dictator Joseph Stalin, who co-opted socialist ideals like equality and fairness during his political ascent, only to betray them all in favour of consolidating his own power.

“I saw a little boy, perhaps ten years old, driving a huge cart-horse along a narrow path, whipping it whenever it tried to turn. It struck me that if only such animals became aware of their strength, we should have no power over them, and that men exploit animals in much the same way as the rich exploit the proletariat.”

Preface to the Ukrainian edition of Animal Farm (1947), George Orwell

Orwell started writing Animal Farm in November 1943, completing the manuscript by February of the next year.

In Orwell’s own words, he wrote Animal Farm “primarily as a satire on the Russian Revolution” of 1917 — a revolution that ultimately delivered Stalin to power and never resulted in a material change for the people of Russia. Orwell astutely pointed out that, far too often, revolutions can “only lead to a change of masters”; a true “radical improvement” for ordinary people was unlikely unless they were themselves “alert” to what was going on and could genuinely hold their political representatives accountable.

“For the past ten years, I have been convinced that the destruction of the Soviet myth was essential if we wanted a revival of the socialist movement,” explained Orwell in his Preface for the Ukrainian edition of Animal Farm. “On my return from Spain, I thought of exposing the Soviet myth in a story that could be easily understood by almost anyone and which could be easily translated into other languages.”

“The really frightening thing about totalitarianism is not that it commits atrocities but that it attacks the concept of objective truth: it claims to control the past as well as the future.”

Orwell likely decided to write Animal Farm as a work of fiction because he felt it was the best way to get people to actually read it and thereby become more aware about the dangers of totalitarianism. He had no doubt been disappointed by the public response to his memoir on his experiences during the Spanish Civil War, Homage to Catalonia (1938), which sold only 800 copies in its first print run.

Even so, he ran into difficulties when trying to get Animal Farm published. Four publishers refused to touch his manuscript, concerned that the book might upset the war-time alliance between Britain, the United States and the Soviet Union.

Censorship of this novel – even after ithas become one of the most popular and beloved classics of the English literary canon – continues to this day.

For decades, several American schools have challenged the inclusion of Animal Farm in syllabuses. In 1977, it was banned from the International Book Fair in Moscow, Russia. In 2018, after the Chinese Communist Party announced the abolition of presidential term limits, the Chinese government temporarily censored all social media posts referring to both of Orwell’s anti-totalitarian novels (Animal Farm and 1984), although the books themselves remained available to buy in stores.

It’s a stark reminder that Orwell’s Animal Farm still resonates, still matters, today. Originally written to excoriate one particular totalitarian regime, it continues to haunt and unsettle those eager to stifle independent thought or retain their positions of power at all costs. 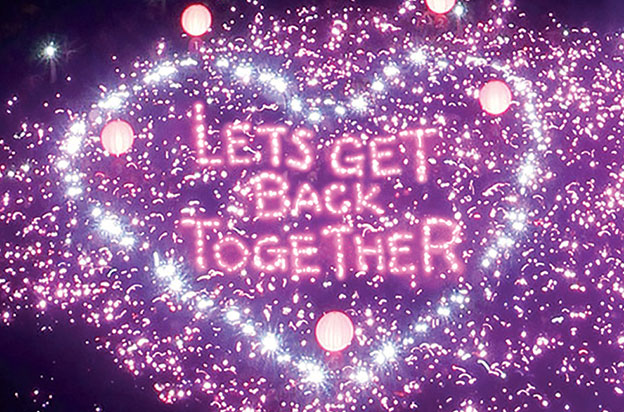 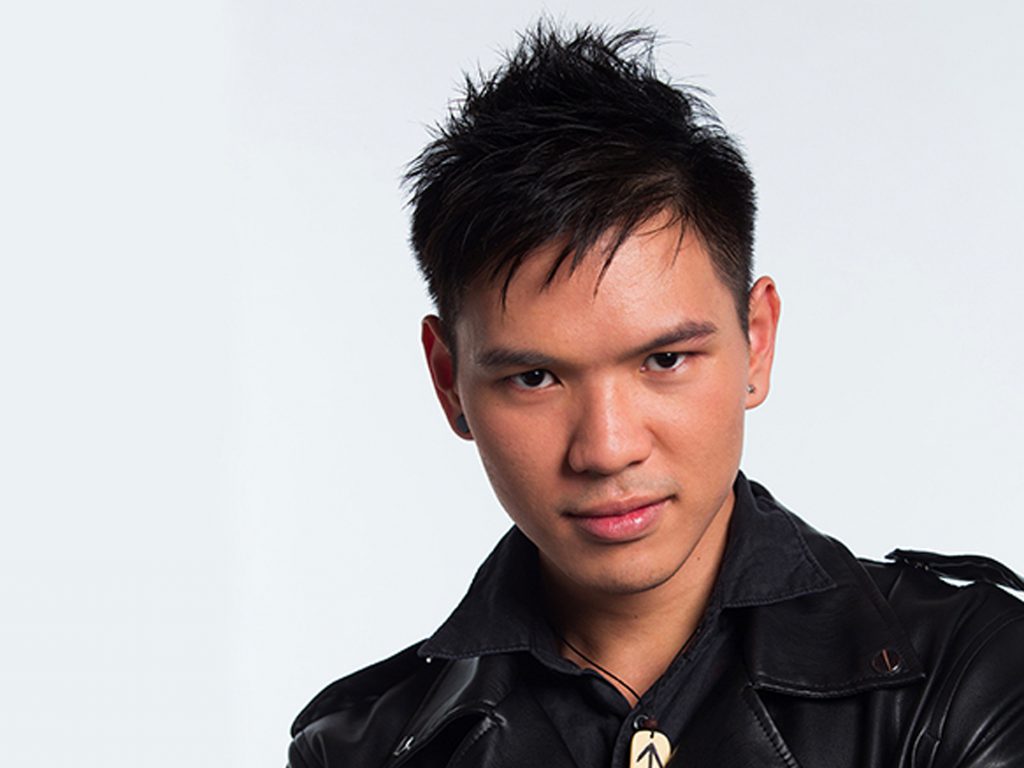 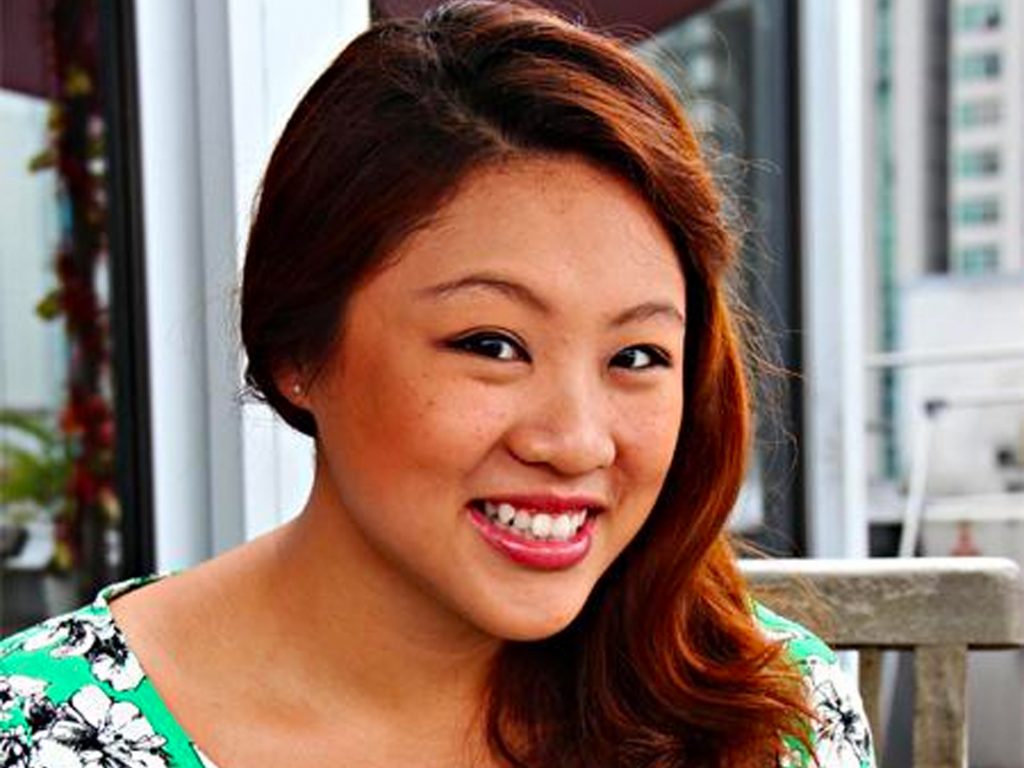