All three shows will be performed in The Ngee Ann Kongsi Theatre, Wild Rice’s main-stage venue in its performing arts complex in Funan.

Reimagining A World Classic, 20 Years On

From August, Wild Rice proudly presents its award-winning 20th Anniversary production of ANIMAL FARM, an electrifying adaptation of George Orwell’s classic novel about a farmyard of animals banding together to overthrow the farmer – only to discover that populist ideals can be easily corrupted when power and privilege enter the equation.

Directed with keen, kinetic insight by Ivan Heng, from a powerful adaptation by Ian Wooldridge, Animal Farm premiered in 2002 at Raffles Hotel’s Jubilee Hall. It was last staged in Singapore at the Drama Centre Theatre in 2010.

“20 years after we first made waves and headlines with our version of Animal Farm, we thought it was about time to share this classic production with a whole new generation of audiences,” says Ivan Heng, Wild Rice’s Founding Artistic Director. “As you will discover when you join us at the theatre, Orwell’s masterpiece hasn’t aged a day. In this tumultuous age shaped by unrest, inequity and a literal plague, Animal Farm continues to remind us of the corrupting influence of power and how easily democracies can morph into dictatorships.”

Beyond sealing Wild Rice’s reputation as one of the country’s leading theatre companies, this landmark production also flew the Singapore flag proudly at arts festivals in Hong Kong, Australia and New Zealand.

“Animal Farm is near and dear to my heart for so many reasons,” Heng continues. “Chief amongst them is the fact that this show put us on the map, quite literally, and made people in Singapore and across the world sit up and take notice of Wild Rice and the important work we do, the vital stories we tell.”

A Climate Crisis of Conscience

In September, Wild Rice will stage the world premiere of award-winning playwright Alfian Sa’at’s PULAU UJONG / ISLAND AT THE END, a riveting piece of documentary theatre that bravely confronts the ongoing climate crisis through a Singaporean lens.

“I’m not a particularly outdoorsy person but, during the pandemic, I found myself itching to go out and not live so much in my head,” says Alfian. “I started exploring nature trails, which got me asking questions about why so many of us are so estranged from nature, and why we think of it as something separate from our lives, something to be managed or exploited.”

This prompted Alfian to conduct research into the climate emergency, which he describes as “the most urgent and defining issue of our current era”.

The final result is Pulau Ujong. Featuring interviews with climate scientists, botanists, zoologists, environmental historians and activists, this soul-stirring new play grapples with the reality of eco-anxiety and climate grief.

At the same time, it invites audiences to re-examine their relationship with nature by offering more-than-human perspectives, from Singapore’s last tiger to zoo mascot Ah Meng.

“I believe that art can communicate certain things to us that headlines and statistics cannot. I don’t want to just sound alarms, because I know how easy it is for that to turn into background noise,” Alfian explains. “Instead, I’d like for audiences to re-evaluate their relationship with nature, and to re-enchant themselves with its miracles and mysteries.”Pulau Ujong / Island at the End will be directed by renowned theatre practitioner Edith Podesta, who has won numerous awards for her visionary work as a writer, director and performer. She will be directing an ensemble cast that includes Al-Matin Yatim, Ryan Ang, Koh Wan Ching, Krish Natarajan and Siti Khalijah Zainal.

A Truly Magical New Musical For The Whole Family!

Come November, Wild Rice will present PINOCCHIO, an eye-popping, family-friendly new musical about a puppet who longs to become a real boy. This proudly Singaporean adaptation of Carlo Collodi’s classic Italian fairy tale is a hilarious, heartwarming celebration of family, friendship and the importance of being true to yourself.

“As a story, Pinocchio interests me because it examines why people – not just children – tell lies. Some tell lies to get what they want. Some tell lies to protect others from the painful truth,” says Lim. “But I wanted to take a good look at the lies we tell about ourselves because we are afraid that other people will not like or love us for who we really are.”

For the first time in three years, the production will be welcoming the First Stage Kids back on stage. Aged 5 to 12, these adorable child performers have long been a highlight of Wild Rice’s holiday musicals. Unfortunately, pandemic restrictions have prevented the company from casting children in recent shows like The Amazing Celestial Race and Momotaro and the Magnificent Peach.

“Truth be told, Pinocchio is the perfect way for all of us – young and old, big and small – to end this year on a high,” promises Oei. “I’m so excited to work with the incredible team we’ve assembled to reinvigorate this beloved classic for Singapore audiences: to fill it with magic and good cheer and laughter and joy!”

Tickets to all three shows go on sale to Wild Rice Angels from 27 June, and to the general public from 12 noon on 4 July. Audiences will enjoy a 15% Early Bird discount on all Category 1 & 2 tickets purchased from 4 to 20 July.

Access performances to accommodate patrons with different needs are available for all three shows. (Please see here for more information.)

Aftermath of a Little Riot 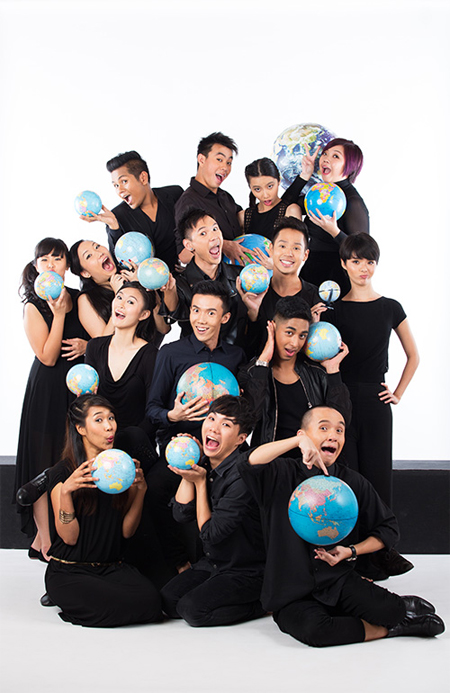 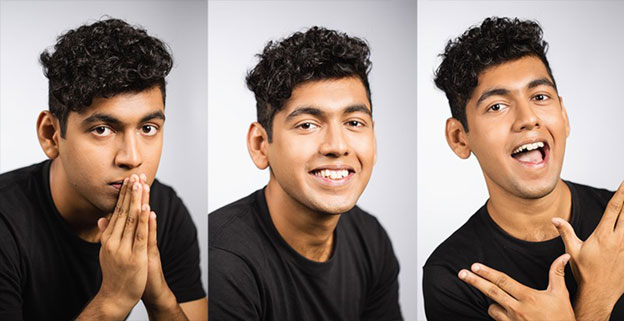