The scourge of capitalism. Craft beers in hawker centres. Kiasuism. All this and more in our chat with Brendon Fernandez, who’s currently charming audiences as inveterate playboy Algernon Moncrieff in The Importance of Being Earnest!

What’s the one thing you have to do before you go on stage?

Some kind of physical warm-up. For The Importance of Being Earnest, I’m doing stretches, because we do a lot of haughty posing in this play! I think it’s meant to reflect the repressed Victorian society the characters come from. So I get quite sore if I don’t stretch!

It’s not usually part of my ritual, but for this play, I also do vocal warm-ups. Oscar Wilde’s lines are brilliantly constructed, but are often also quite long and convoluted. So I go on stage before each show, and speak the more difficult sections out loud. Just so the actual performance isn’t the first time I’ve said them in the theatre each day!

The Facebook post I have just read on my tablet, even though I promised myself I would put it down and go to sleep.

Also, how capitalism will kill us all.

A lack of empathy, consideration, or respect for people as fellow human beings.

Especially if it’s due to kiasuism.

Especially if I catch myself doing it ?

Theatre is such an involved art form, that I feel it’s rare to be part of something that doesn’t change me in some way.

But I’ll share one that has some resonance at the moment: watching Ivan Heng and Daniel York Loh in Kiss of the Spider Woman in 1998, and thinking: “Asian actors, as leads, working in Singapore, in English. It’s possible.”

What is one thing you’ve done in the past five years that you’ve never done before?

But I guess the highlight would be: got married, bought a flat (or leased it for 99 years, depending on who you ask).

Catch Brendon in The Importance of Being Earnest before it closes on 7 March. He’ll also be starring in WILD RICE’s award-winning production of HOTEL from 11 June! 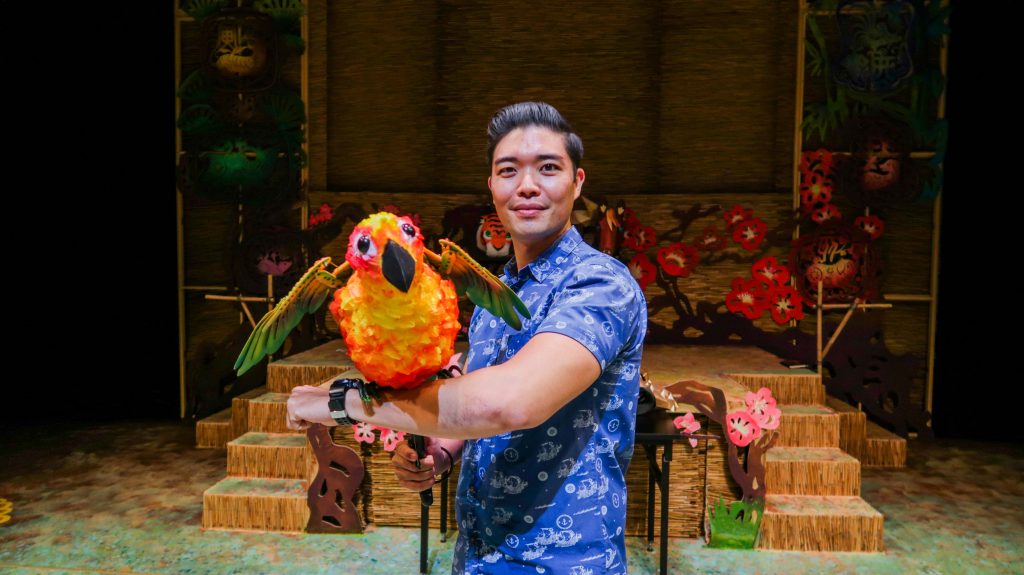 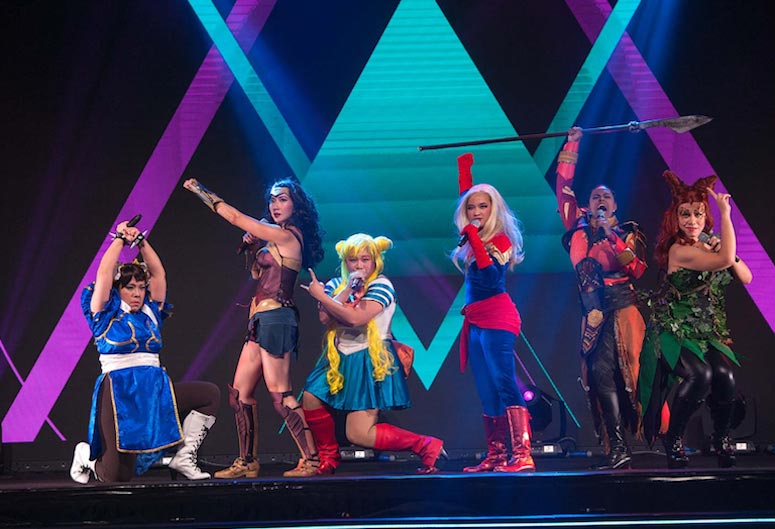 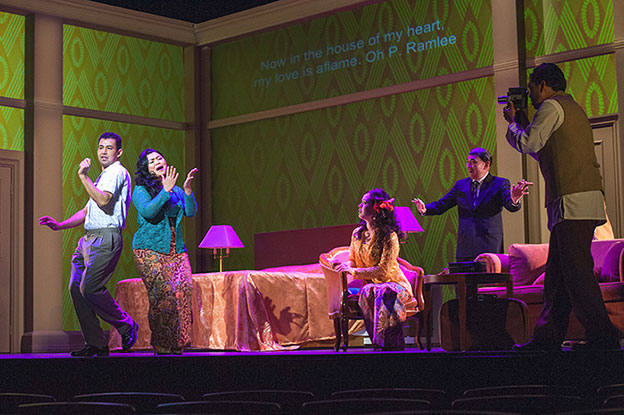