Getting Straight to the Point

new play by one of Singapore’s most acclaimed young playwrights.

Heartfelt and humorous in equal measure, Straight Acting introduces us to two LGBTQ+ couples who pretend to be straight in order to start a family and make a life together – something they cannot easily do in straight-laced Singapore.

Since making his professional playwriting debut in 2016, Lim has won critical acclaim for the thought-provoking and profoundly Singaporean social commentary in his work. His plays have also been very popular with audiences, enjoying sold-out success across multiple runs – from Grandmother Tongue (2016, 2017, 2021) to Supervision (2018, 2019) and Peter Pan in Serangoon Gardens (2019).

“As a theatre company, Wild Rice’s mission has always been to tell stories that need to be told, to shine a light on under-represented communities,” says Ivan Heng, the company’s Founding Artistic Director.

“We are looking forward to welcoming audiences to Straight Acting, which takes an unflinching look at how we define love and family here in Singapore, and asks us if it’s time for old ways and mindsets to change.”

Lim was inspired by stories about the arduous process that LGBTQ+ parents must undergo in order to start and have their families be recognised in Singapore.

These include the landmark case of a gay man who was finally allowed by Singapore’s high court to adopt his own biological child in 2018, four years after he first began legal proceedings. In 2020, his appeal for his long-term partner to be granted guardianship and joint custody of their children was rejected.

“I was deeply moved by the lengths that these parents would go in order to have children,” Lim explains. “And I was equally unnerved by the way efforts were swiftly made to change policies and processes to prevent more LGBTQ+ parents from doing the same thing.”

“With Straight Acting, I hope that we can begin to recognise, accept and support the shared dreams, aspirations and love that all parents have for their children and families.”

Straight Acting will make its world premiere at The Ngee Ann Kongsi Theatre from 14 to 24 October. Tickets go on sale to Wild Rice Angels from 1 September, and to the general public from 10am on 6 September (Monday).

In November, Pam Oei will return to the Wild Rice stage with Faghag – her critically acclaimed one-woman show that documents her journey as an LGBTQ+ ally and activist.

The production was playing to full houses at The Ngee Ann Kongsi Theatre when its run was cut short in late July, as Singapore again tightened restrictions on live performances under Phase 2 (Heightened Alert).

At the time, Wild Rice had to cancel 11 sold-out performances of Faghag, disappointing close to 1,500 patrons who were looking forward to watching the show. Before the production abruptly closed, the company had also been fielding requests from the public to extend the run.

“It was no easy feat but we reprogrammed the rest of our 2021 season so we could bring Faghag back – with some additional performances for good measure,” says Heng. “To everyone who missed out on getting tickets, this will be your last chance to watch this fabulous production!”

On her part, Oei is glad to have the opportunity to finish out the run of this show, which is near and dear to her heart.

“We’ve received so many lovely messages from audience members who were profoundly moved by Faghag,” says Oei. “I’m thrilled that we can share this show and its message of love, pride and acceptance with even more people.”

Faghag will return to The Ngee Ann Kongsi Theatre from 4 to 14 November. Tickets go on sale to the general public from 10am on 6 September (Monday). 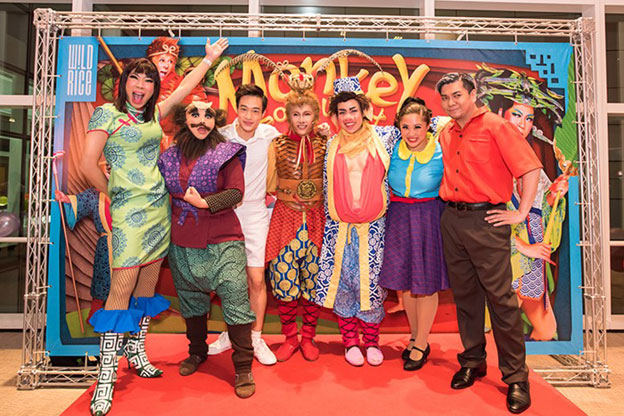 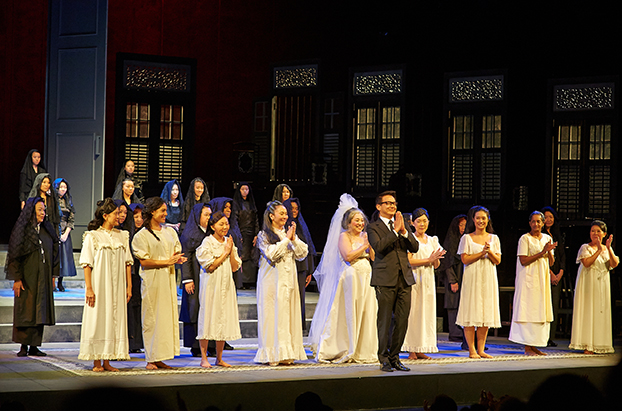