You’ve probably strolled through or walked past a building designed by renowned architect William Lim – say, People’s Park Complex or the Golden Mile Complex. But, beyond his contribution to Singapore’s physical landscape, Mr. Lim has also been invaluable in building up our cultural capital.

An avid supporter of the local arts scene, Mr. Lim made a personal donation on the occasion of his 80th birthday last year to five local arts groups and two independent artists. We are very grateful to him and his family for his generosity. Without his support, we would not be able to stage our upcoming Alfian Sa’at: In The Spotlight season.

Mr. Lim explained that his donation to local arts groups was his way of saying ‘thank you’. “These arts groups have given us such pleasure for more than a decade.”

Why W!LD RICE and Alfian in particular?

“They have dedicated themselves fully to their craft,” Mr. Lim explained. “They have made a lot of personal sacrifices in order to pursue their art in all seriousness.”

He also donated specifically to the arts groups with which he has become most familiar over the years. “I even knew the people involved in W!LD RICE before the company was officially set up!” Other than W!LD RICE, the beneficiaries of Mr. Lim’s support include Theatreworks, The Necessary Stage, the Substation and dance group Arts Fission.

In his view, these arts groups in Singapore all have their parts to play in shaping our local culture. “[All the arts groups] do their own different things. This all adds together to create a rich artistic culture – that’s important for Singapore. Over a long period of time, they all contribute to enrich Singapore’s cultural life. We always look forward to a new play coming out – not just by one group, but by the others as well.”

When asked which of the three plays in the upcoming Alfian Sa’at: In The Spotlight season he was most looking forward to, Mr. Lim was hard-pressed to come up with a definitive answer.

“I’m looking forward to all three! I’ll be going again to see the revived plays and bringing some friends with me who have never seen them before. My whole family – all six of us including my wife Lena – will be watching the new play, Cook A Pot Of Curry.” 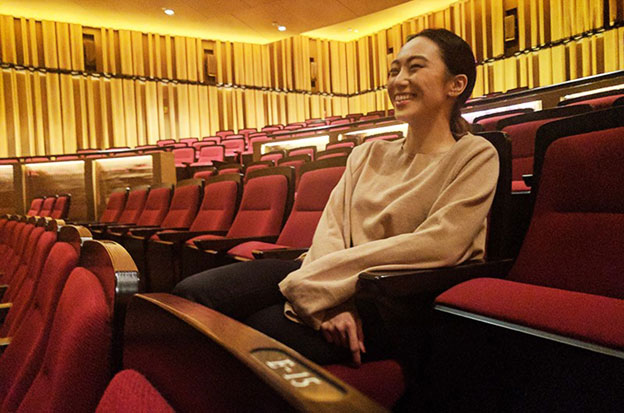 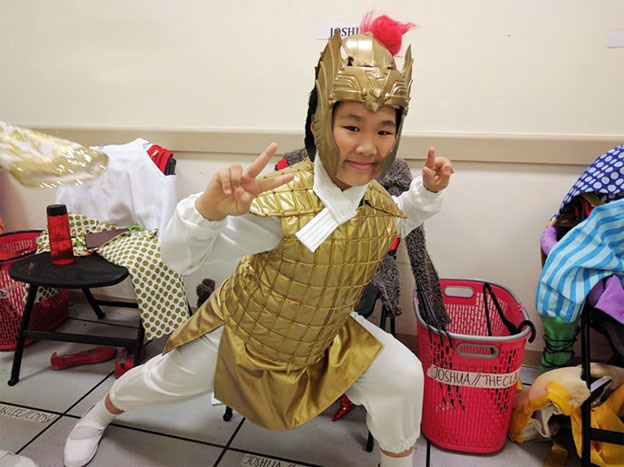