W!LD RICE was thrilled to support Pink Dot 2017! Check out some highlights from our day, which brought us from the Victoria Theatre all the way to Hong Lim Park!

W!LD RICE was delighted to support Pink Dot 2017 this year! Despite heightened security checks and regulations preventing our foreign friends and allies from participating, the event was as full of love, warmth and heart as ever.

We gathered at the Victoria Theatre at 5.15pm on Saturday for a company shoot – including the amazing cast and crew of Boeing Boeing, who had to give the event a miss as they were performing two shows that day.

That didn’t stop them from giving Pink Dot a huge shout-out from the stage though, as captured by one of our audience members!

Thereafter, we walked to Hong Lim Park to join the crowds of people who had started pouring into the venue from 3pm. Many people spent up to an hour waiting in line as security checks were carried out.

By early evening, Hong Lim Park had reached full capacity. Many people stayed in the queues, still hoping to be let in, while others staked out the overhead bridges near the park so that they could take part in the festivities, even from a distance. It was Standing Room Only by the time it came to light up the Dot.

There was a surprise for everyone this year – the organisers, with the help of hundreds of volunteers wielding white umbrellas and power torches, created a rainbow amidst the sea of pink lights to the tune of Somewhere Over The Rainbow.

“Every time I attend Pink Dot, I draw strength from the shared experience,” says Ivan Heng, our Founding Artistic Director. “Because, at its courageously beating heart, Pink Dot has always been about hope. Standing with everybody at Hong Lim Park, even with all the restrictions and regulations, gave me hope. And hope changes everything.”

And, of course, PINK DOT!

Check out Pink Dot’s Facebook page for more pictures and footage from the event! 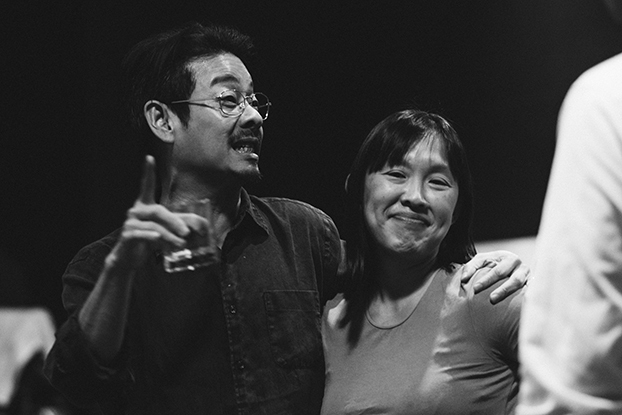 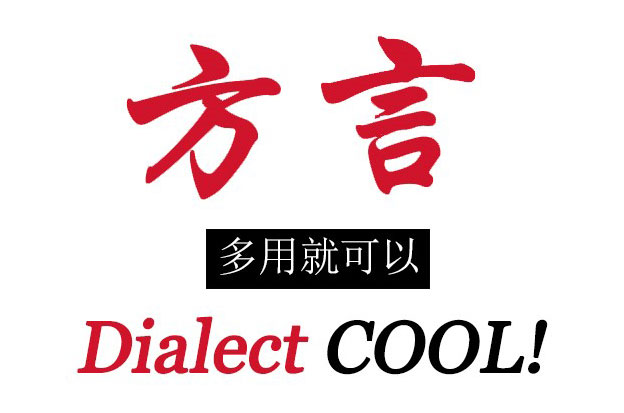 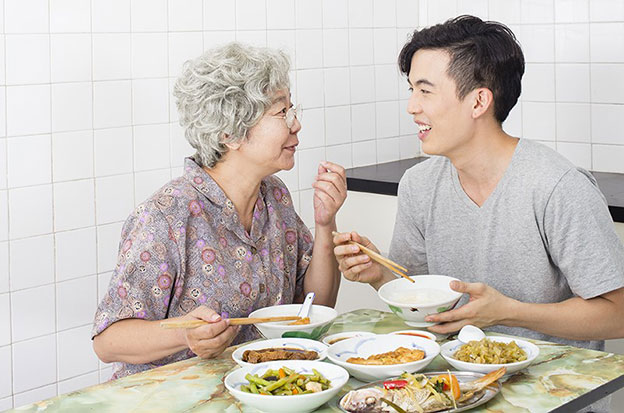