This year’s Singapore Theatre Festival features eight brand-new plays. What thrills you about the line-up?

The fact that every single play in this season is for and about Singapore. I founded WILD RICE because I felt that Singaporean stories need to be told. So it’s especially thrilling to work on eight new and original works.

While each of these plays are told from a distinctly Singaporean point of view, each show also speaks to the universal experience of being human and the times we live in. Over the next three weeks, we’ll be exploring issues that everyone can relate to – like press freedom, the plight of foreign domestic workers, racism, heritage, sex, love and politics.

You’re directing two of the eight plays that will make their world premieres at the Festival. What has that experience been like?

Exhausting… but also exhilarating! Directing two plays at once is quite challenging! I’ve had to be very disciplined with my schedule, because I can go from a concept meeting for Faghag in the morning to a full run of Press Gang in the afternoon. Fortunately, I’ve been blessed with two fantastic creative and production teams who have helped me pull both shows together.

Working on brand-new plays is always exciting because you have a blank canvas. There’s no precedent – no model from which you can take inspiration. The act of pure creation – bringing a play from page to stage – is scary, but also thrilling.

Let’s turn to Press Gang. As the Festival’s Co-Artistic Director, why did you commission this script?

We’re living in interesting times. The press all over the world is under attack. Externally, from politicians like Donald Trump and the fact that you can get the news online. But internally too, especially in a country like Singapore. The press in our country isn’t free. We all know that. But how much of that freedom is taken away – and how much is given away? How much self-censorship goes on in our newsrooms?

I commissioned Tarn How to write the play because he’s one of our foremost playwrights – who was also a Straits Times journalist for 15 years! I knew he would have a really unique insight into this very Singaporean phenomenon. Also, we hardly have any plays about press freedom in Singapore – even though we rank 151st on the World Press Freedom Index! There’s obviously plenty to say about that, right?

What are some of the challenges you faced in directing this production and bringing this script to life?

Tarn How’s play is political. And by that, I don’t just mean ‘politics’ as in ‘politicians’ – although that’s present and accounted for. There’s also small-p politics, like those in any organisation or bureaucracy. The characters are always on guard. There’s an air of paranoia to the everyday. So each scene, each conversation, has its undertones of intrigue and power play. Playing politics all day is dirty but fun!

Will we recognise some of the characters in Press Gang?

Any resemblance to actual persons, living or dead, is purely coincidental… of course!

More seriously, what Tarn How has done is quite remarkable. The characters in his fictional newsroom truly represent a microcosm of Singaporean society. They cover our political spectrum: from the conservative to the liberal and radical; from the ignorant and apathetic and compromised, to those who are woke and trying to change the world.

What do you hope audiences take home with them after watching Press Gang?

I’ve always believed in the power of theatre to entertain as well as enlighten. So I hope our audiences have fun, first and foremost! But I also hope they will gain some insight into the relationship between the press and the government in Singapore. The media is supposed to keep us informed about what goes on in the world. If they don’t, or can’t, inform us about something we ought to know about, what implications does that have for us as individuals and as a society?

Last but certainly not least: what’s it like working on Faghag with Pam Oei?

It’s an absolute delight! Pam is one of my dearest friends, and also one of the most gifted performers I know. She’s been talking about creating this one-woman show for years. So I gave her a deadline for this Singapore Theatre Festival, and here we are!

I’m really glad to have this opportunity to work with her on a script and a cause that’s so close to both our hearts. In all the years I’ve known her, Pam has been a tireless champion of the LGBTQIA community. As a straight ally and a mother, she’s always fought fiercely for equality and justice. As her director and as her friend, it’s a privilege for me to give Pam this platform to tell her very personal story as ‘Singapore’s #1 Faghag’! 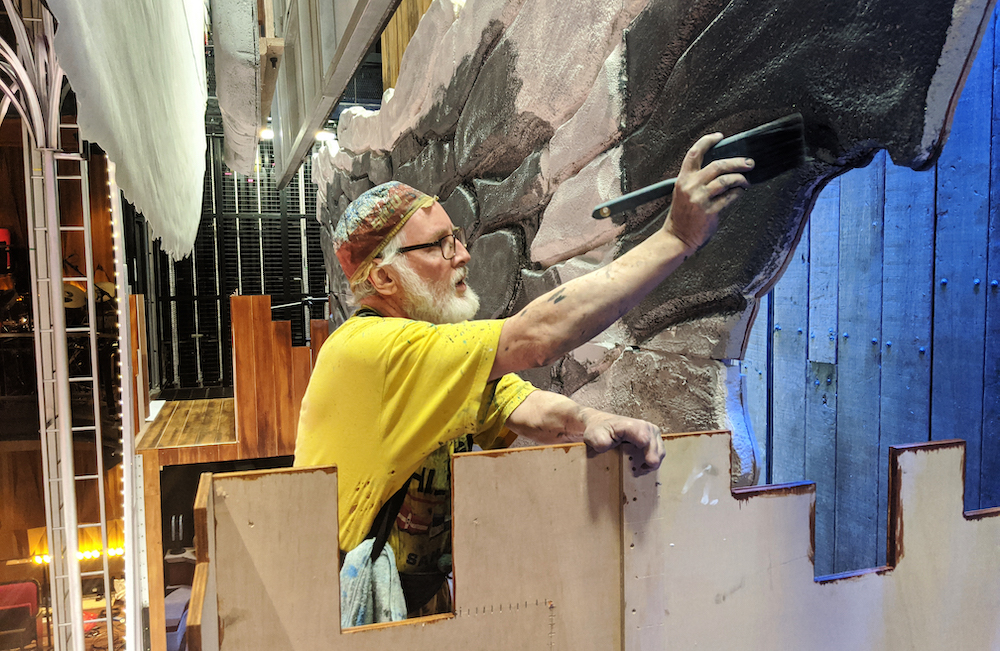 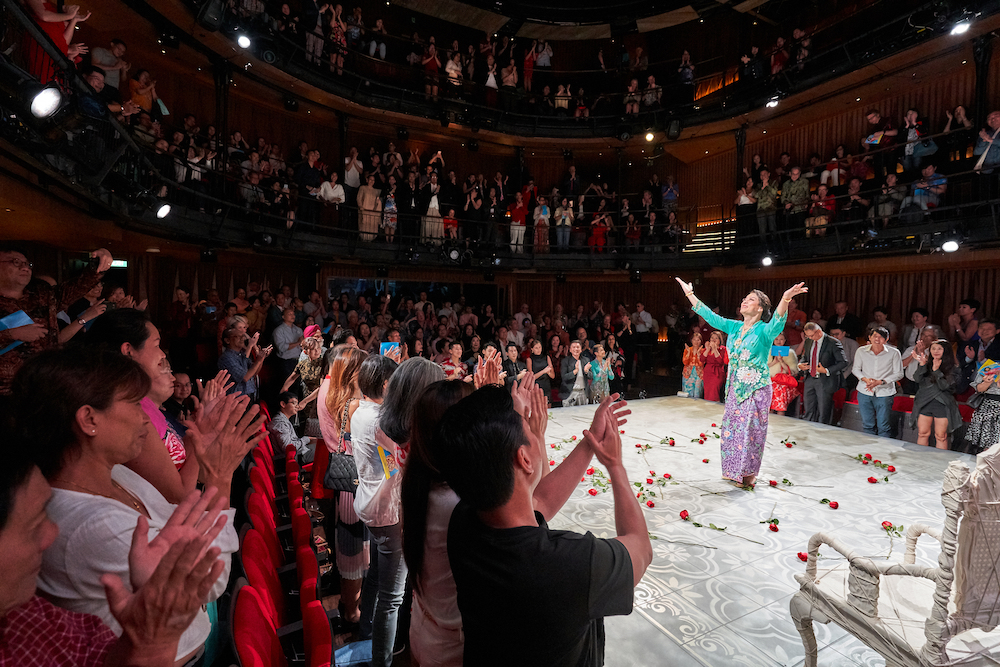 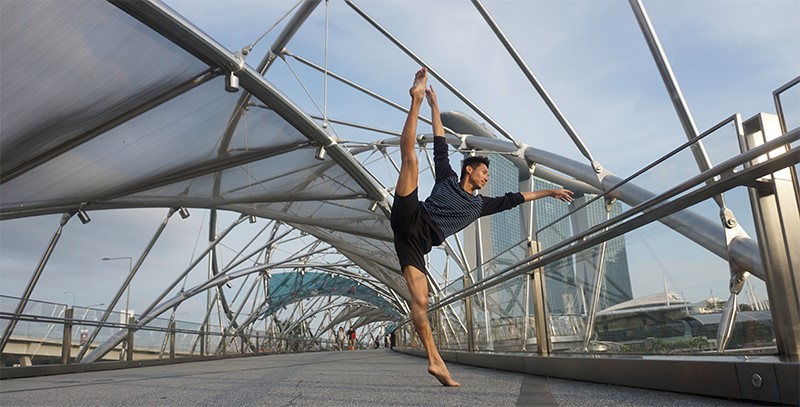