Four years ago, W!LD RICE staged the world’s first all-male production of Oscar Wilde’s The Importance Of Being Earnest. The production, directed by our associate artistic director Glen Goei, was a smash hit. We talk to Glen about re-staging Earnest, putting his life up onstage, and what makes a W!LD RICE show so special.

Who came up with the idea of re-staging Earnest?

It’s always something that Ivan and I come up with together – we see each other all the time, so we’re talking shop all the time. A lot of people, after every other show that we do, come up to us and say ‘When are you re-staging Earnest?’ or ‘We’ve heard so much about Earnest, when are you bringing it back again?’ Just the huge number of people who’ve told us that – we thought we’d do it again while it was still fresh in people’s minds.

Tell us about the groundbreaking decision to stage it with an all-male cast.

I’ve always thought it’s such a funny play lah! But I felt it was important to give it an extra twist. For the longest time, I just couldn’t think of how to do it. Then I had a ‘eureka!’ moment and I said to Ivan, ‘I’m ready to do Earnest now, and you shall play Bracknell.’ And he said, ‘But of course!’ But then I said, ‘On the condition that you don’t wear a dress.’ I thought that was a nice twist to it, because everyone would be expecting him to wear a dress.

My idea was to have an all-male cast, where none of the female characters are in drag. I felt that would somehow sensationalise the play or cheapen it. For me, it’s not about men dressing up in ladies’ clothes.

What about the gay subtext that many people saw in the 2009 production?

That layer – I didn’t see it! I didn’t see it because I suppose I live it every day. Most of my friends are gay, and for me, all of that is just natural. It’s part and parcel of my life!

But of course the play can be read on many, many other levels, and audiences get different things and critics get different things from it. The artist may not have consciously intended for those reactions from those audiences or reviewers and yet it doesn’t mean that they weren’t there. It means it was subliminal and unconscious.

In retrospect, then, do you think your subconscious played a part in your decision to stage Earnest?

I don’t think that I decided to do Earnest as a response to that – it certainly wasn’t a conscious thing. But that was the context of what was happening in my life at the time, and I felt angry that this was happening. Instead of repealing 377A, they made it worse by discriminating against homosexuals. Having been born and brought up as a Singaporean, I was just angry and sad that I and my friends, who make up a significant minority in Singapore’s landscape, are still not recognised and given the dignity to live and to choose who we love.

So, to some extent, I suppose that I was putting my life onstage with Earnest. I have my friends around on weekends, we read poetry, sing songs around the piano, or dance and have a laugh. We just do things to celebrate art and culture. I don’t just exist in the shadows, in the bars at Tanjong Pagar. There is another side to being gay. I suppose it was like that.

How closely are you hewing to the first production?

We won’t fix what’s not broken. There won’t be many changes, other than having Lim Kay Siu play Reverend Chasuble and bringing in the new string ensemble. They’ve been handpicked and mentored by the T’ang Quartet, and they’re called The Ensemble Dimension Players. They’re young, passionate and very easy on the eye – like a Super Junior T’ang Quartet.

What are you hoping the audience will take with them after watching Earnest?

When I first decided I wanted to do Earnest and read the script again after many years, I could just hear Oscar Wilde’s voice in every single character – even the women. I really wanted this voice to be heard. I wanted the audience to share in my enjoyment of listening to his voice, his cleverness and humour. What you leave the theatre with is Oscar Wilde’s brilliance.

In your opinion, what makes a show a W!LD RICE show?

Anthony Hopkins used to tell me that you treat the audience like your enemy and every night, you go out onstage and it’s a battle between you and your audience. It’s your job to try to win the battle i.e., to win them over.

I don’t like to see it that way. For me, the audience are not my enemies but my guests. I’ve invited them to my party, so I should jolly well work damn hard as their host to make sure they have a good time. I try to make sure everyone’s included.

I think that’s something Ivan and I really believe in, and we work hard in our shows to do that. We’ve never really talked about it, it’s an unspoken thing that we share. But that, I think, is the signature of a W!LD RICE show – the fact that we work so hard to include the audience. So it’s not about us entertaining you, no – it’s a dialogue. It’s about making a connection. It’s exciting and visceral. That’s the magic of theatre.

And that’s why we continue doing what we do despite all the challenges. That connection with our audience? That’s our reward.

What prompted your move from onstage to backstage?

Nothing in particular – I’ve always directed, since I was eleven years old. School plays in ACS. No one else wanted to direct or play the lead roles, so I wound up doing both. And then after doing M. Butterfly in the West End, I realised that my range as an actor is quite limited. I could act certain roles well, but my range was small.

I wanted to be more in control of my career and my destiny and my art, and I’d always directed anyway. So I focused more on directing. In any case there are many more actors nowadays who can fulfil the roles in plays I want to direct. I think my character really suits directing: I’m kind of bossy. I have my ideas and I’m very, very clear about what I want. Even so, I don’t claim to know everything. I like to make it a collaborative affair where I’m always open to my actors’ suggestions and their opinions.

What’s your next project after Earnest?

The next thing I’m directing is Cook A Pot Of Curry, which is part of the In The Spotlight: Alfian Sa’at season. It’s a new play. Then we have the W!LD RICE Fundraising Ball in October that Ivan and I co-direct every year. After that comes Jack And The Beansprout, which I think I’m co-directing with Ivan as well. So I’ve got my plate full.

I’m also working on a film script with Haresh Sharma called Yellow Flowers. We’ve found a producer, we’ve found the money – we’re now refining the script. Broadly, it’s about the sacrifices made by a single mother for her son, who’s got HIV. It’s easier to do it on film [rather than in the theatre] because there are so many different locations in this story, and a lot of the dialogue happens in the protagonist’s head.

I’m directing the first W!LD RICE show of next year’s season too – it’s my adaptation of Pygmalion. I’m working with a young female writer, a graduate of the Tisch Creative Writing course. Our protagonist is a Tiger Beer girl who’s working at the Esplanade’s Makansutra. It’s going to be called My Fair Ah Lian… get it? 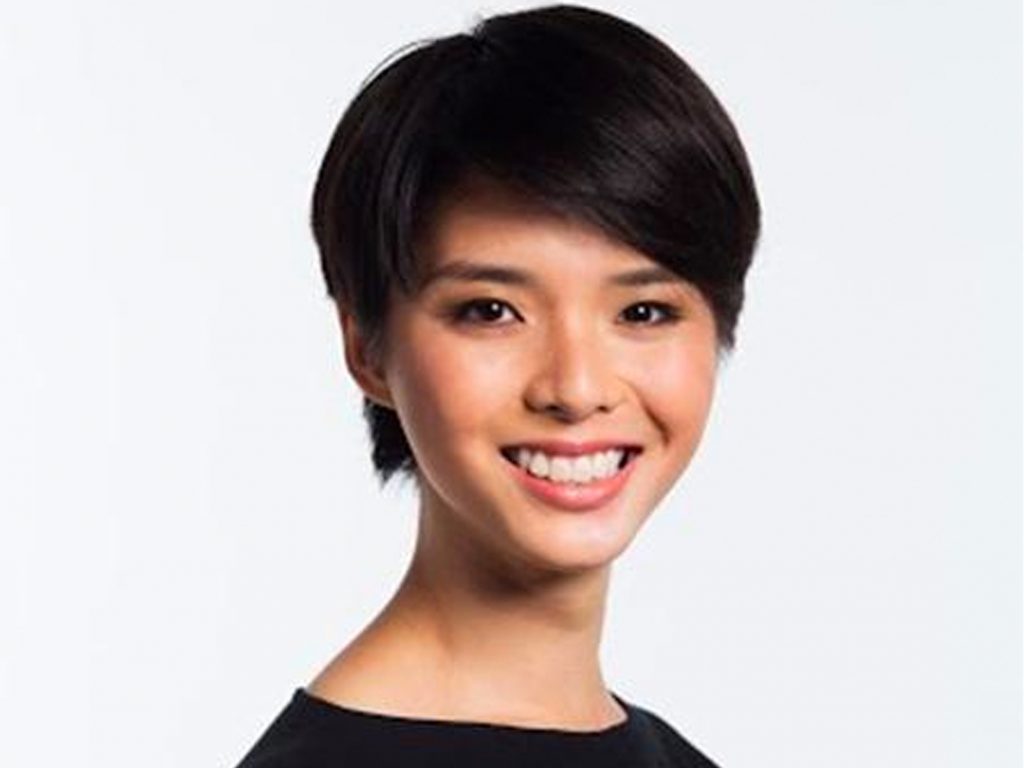