Glory Ngim has come full-circle. She was a member of young & W!LD, our youth training division. Now, she’s starring in The House Of Bernarda Alba as the free-spirited Adela. She tells us about working with Glen Goei and her veteran co-stars.

Federico García Lorca wrote about “a wall of wailing women” in The House Of Bernarda Alba: a personification of the stifling community and oppressive society in which Bernarda and her daughters live. We’re thrilled to have 27 wonderful women in our ensemble for the show, and here, we speak to two of them to find out more about their experiences backstage.

What inspired you to audition for our show?

One of my friends, Michael, forwarded the audition notice to me. I was in Sydney on holiday at the time, and at first didn’t want to participate because the show runs for so many days! Then my friend Eleanor, who had already joined, was asked by the W!LD RICE people to reach out to senior citizens to join the ensemble. So I went in for an audition after all, although I was apprehensive about having to do a monologue and sing. I’m learning Teochew wayang opera singing, and in the end, I sang a short verse of the Butterfly Lovers during the audition!

Are you involved in theatre yourself?

Yes, I am! I went through the Necessary Stage’s three-year Theatre For Seniors course. I’m also part of the Glowers – a drama group for seniors. We do community shows and plays, short skits.

What keeps you working in the theatre?

Well, I’m over sixty and retired, with nothing to do – it’s good to keep on doing something and meeting people. And theatre is not a monotonous job. My mother-in-law has dementia, so I forced myself to keep learning things – like songs and scripts – so that I can delay dementia.

Tell us about your experience in the rehearsal room.

It’s wonderful to get to know so many people. They’re very nice, and have given us time to learn. I’m a Buddhist, and this is a Catholic play. I thought, okay, the difference in religion, never mind – but one of the songs is in Latin! I’d never heard something like that before. But I just went ahead and learnt it, and now I like it. It’s so nice!

What do you hope to achieve through this show?

I want to be part of the big team, and I hope that we can give W!LD RICE what they want! And we want to make the audience happy and have them enjoy the show too!

How did you hear about the show?

I heard about it via the Flying Inkpot – there was an audition notice for the ensemble of The House Of Bernarda Alba. After looking through the details and the script, I was very interested, so I came for the audition.

The ensemble is heavily involved in three to four scenes. We started off by having to get our group synergy, so we did a lot of exercises and body movements just to get the chemistry right. It’s been a very interesting experience, because I’m used to acting alone. But, this time, you’re performing as a group and you should try not to stand out – the whole group is one entity.

What do you most look forward to whenever you perform?

I really enjoy seeing how the whole show comes together – when the lights, sound, costumes and everything just fall into place. I can’t wait to see the audience reactions at each show! 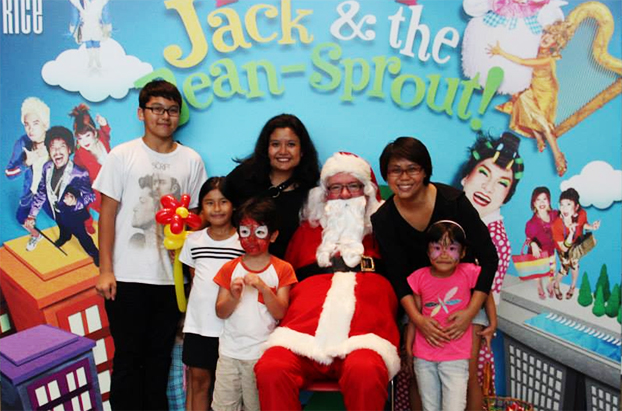 Touched By An Angel: Hugh Sutherland 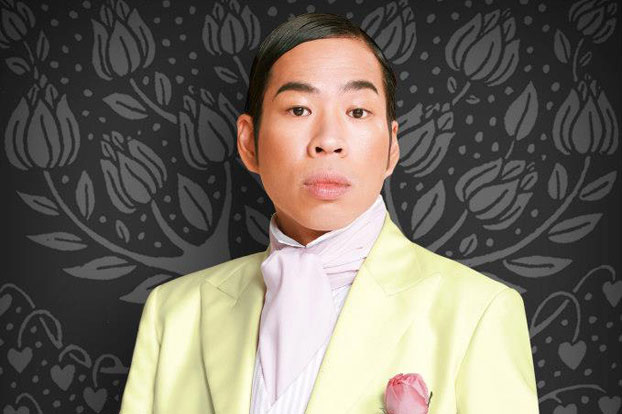