Five-Star HOTEL To Open In Adelaide!

Checking into HOTEL was one of the best theatre experiences Joseph Mitchell has had in the past few years. The Artistic Director of the OzAsia Festival tells us why it’s his pick of this year’s festival line-up.

This is your third year as the Artistic Director of the OzAsia Festival. What are you most looking forward to with this edition of the Festival?

2017 is the 11th edition of OzAsia Festival and, after celebrating 10 years in 2016, I wanted to think about how we could kickstart the next decade of the Festival with something big. And that is HOTEL!! Personally, I always enjoy long-format theatre in major arts festivals, and now that OzAsia Festival has established itself over a decade, I thought it was time to take on a long-format work and present it as the feature event in our programme.

What is your philosophy in curating the OzAsia Festival?

Each year, I try to build a few ideas around how the festival can be defined. It’s never too obvious on the surface, as I think there needs to be variety and diversity in choice and selection.

One of the biggest links across this year’s programming is the paradox of large-scale epic works that are actually very intimate and personal in nature. Obviously, HOTEL fits neatly into this canvas, taking on 100 years of history but telling a range of very personal stories.

Some other examples of this approach include Keiichiro’s Shibuya’s The End, which is a major digital pop-opera full of complex projection and contemporary music but, at its heart, is a personal and philosophical insight into the mind of vocaloid superstar Hatsune Miku. Akram Khan’s Until the Lions is inspired by The Mahabharata, but tells a very personal story about a young woman, Princess Amba.

This year’s OzAsia line-up features several programmes that shine a spotlight on Singapore, including HOTEL, Checkpoint Theatre’s Recalling Mother, an exhibition from the Singapore Art Museum and screenings of films such as Pop Aye and Apprentice. Why Singapore?

The OzAsia Festival aims to present outstanding arts and culture from across Asia with a particular slant towards 21st-century identity. Singapore, of course, is a nation leading the way in contemporary arts and culture in the region.

But, further to that, I witnessed an explosion of exciting arts and culture all happening around SG50 – there was a lot of work that involved artists questioning what is Singaporean identity, and this truly captured my attention. There were works looking back at history, generational change, ideas around the present and visions for the future. With so much coming out of Singapore, I thought it would be nice to provide Australian audiences with a selection of these works.

You first watched HOTEL at the 2016 Singapore Theatre Festival. What was that experience like for you personally? How did the show surprise you?

Well, HOTEL is simply one of the best theatre experiences I have had in the last few years. Great theatre is unforgettable and this work sits in that category.

What made you decide to bring HOTEL to this year’s OzAsia Festival? What do you think audiences in Adelaide will gain from the entire epic experience?

One of the best parts of my role is seeing different performances and considering them in the context of curating an arts festival. Sometimes, it can take a long time to consider how a production can work in an arts festival, as I consider not just the work itself, but the context in which it could be presented in Adelaide, how it relates to the wider programme, and how audiences may respond to the work. But, with HOTEL, the moment the cast bowed on stage, I just knew immediately we had to find a way to present the work, and that it would be a great success here in Australia as well. 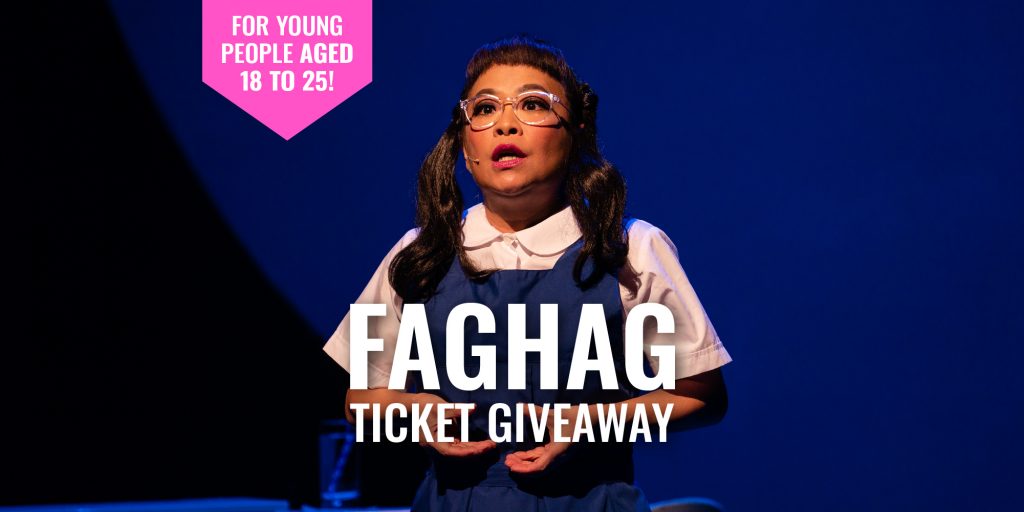 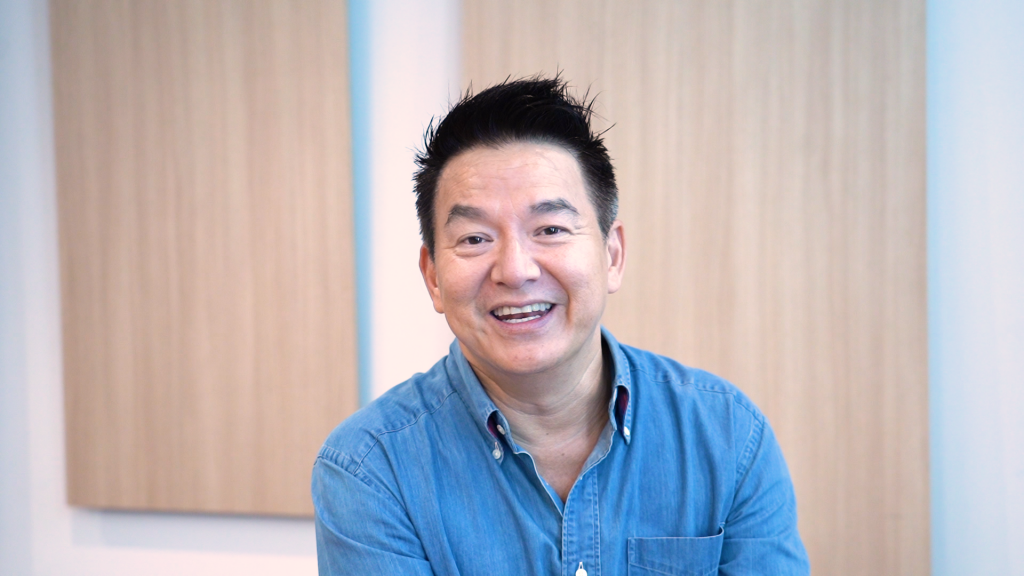