Theatre festivals are famously hard to curate and notoriously expensive to organise. W!LD RICE was unable to stage the full-fledged Singapore Theatre Festival this year after Man Investments, our presenting sponsor, had to regrettably withdraw its support earlier this year.

Nevertheless, W!LD RICE remained determined to showcase Singaporean talent, albeit on a smaller scale– and so, we decided to shine a spotlight on the works of our resident playwright, Alfian Sa’at.

The result exceeded our wildest dreams – over 15,000 audience members packed the theatres of LASALLE, making it the best-attended festival we’ve staged to date. All three shows – which included brand-new docuplay Cook A Pot Of Curry and revivals of two earlier works, Dreamplay: Asian Boys Vol. 1 and The Optic Trilogy – played to sold-out houses in their final week and several times throughout the festival.

Cook A Pot Of Curry

“It’s a new-ish thing for me, doing verbatim or documentary theatre, where the material – the actual text of the play – comes from interviews I do with other people,” explained Alfian when asked about how he framed the hot-button issues of migration and xenophobia in Curry.

“In a sense, it does make you a little insecure as a playwright because you ask, ‘Where is my voice in this piece?’ But, after doing Cooling-Off Day, I realised that the playwright does have his own point of view, and that’s reflected in the structuring of the voices and in the editing of the transcripts.” [Check out more of Alfian’s thoughts on writing Curry here.]

Cast member Nelson Chia explained how he helped craft the final script, which comprises a series of vignettes and monologues. “Each actor was asked to do three to four interviews, either with Singaporeans or foreigners or PRs. Then we transcribed the interviews and gave them to Alfian, who did twenty or thirty interviews himself.”

Nelson didn’t have to look very far at all for his characters or stories. “The fact is that it’s not difficult to find people!” he pointed out. “My brother-in-law is a Canadian. My cousin’s boyfriend is from England. Another friend, who’s a writer, is from China. They’re all working here. They’re basically friends and relatives.” [Read Nelson’s full interview here.]

The festival also set the stage for the revival of Dreamplay, one of the earliest queer plays in the Singapore canon.

“When I wrote it, I asked myself: ‘What’s the antithesis of promoting homosexuality? Condemning it, right?’” Alfian remembered. “So I had a figure who, for me, stood in for the state and some of those firebrand religious dogmatic kind of people – and I had this person coming down to Singapore as a messianic figure to save gay people.

“It’s ostensibly about a certain conservative agenda – rehabilitation, gay reparative therapy – but because this person is a goddess, you know that it’s so camp… That, for me, was the subversion that might not be evident in the text that we sent to the censors.” [Read more of Alfian’s thoughts on Dreamplay here.]

Veteran Malaysian actress Jo Kukathas believed that the play – though surreal and challenging to watch and perform – would connect with audiences. “Dreamplay is episodic, it’s absurd, it’s a bit mad, but underneath all that chaos, it’s about something deeply felt and emotionally true.” [Read Jo’s full interview here.]

This revival of The Optic Trilogy marked the first time it was staged in Singapore in over a decade. In the meantime, the play has travelled far and wide, entrancing audiences in Zurich, Stockholm and Berlin.

“It basically looks at relationships between men and women, which I guess came out of my anxiety not to be pigeonholed as a queer writer,” Alfian revealed.

Alfian was not the only person thrilled to revisit The Optic Trilogy. Brendon was the male lead in the very first production over a decade ago. “This time round, I think it’s much more rich,” he observed. “We’re really getting to the real sense of what The Optic Trilogy is. I’m really glad to have a second chance to illuminate this text.”

Janice hoped that people would leave the theatre with a little empathy for their fellow man (and woman). “These characters could be any six Singaporeans whom we might squeeze next to on the MRT, work alongside at the office, or even our next door neighbour. We are all not who we seem to be on the outside. It’ll be nice to come out of the theatre with a fresh pair of eyes.” [Read the interview with Janice and Brendon here.]

Members of the public also attended two lively ‘Art & Life Sessions’ organised to discuss the thought-provoking issues raised in Alfian’s plays. Many others engaged with the theatre artists in the festival by participating in 3 talkback sessions and 2 play-writing workshops conducted by Alfian.

Ivan Heng, who directed both Dreamplay and The Optic Trilogy, was thrilled with the success of the festival. “We are honoured that so many people have responded to our festival in so passionate and warm-hearted a way.” 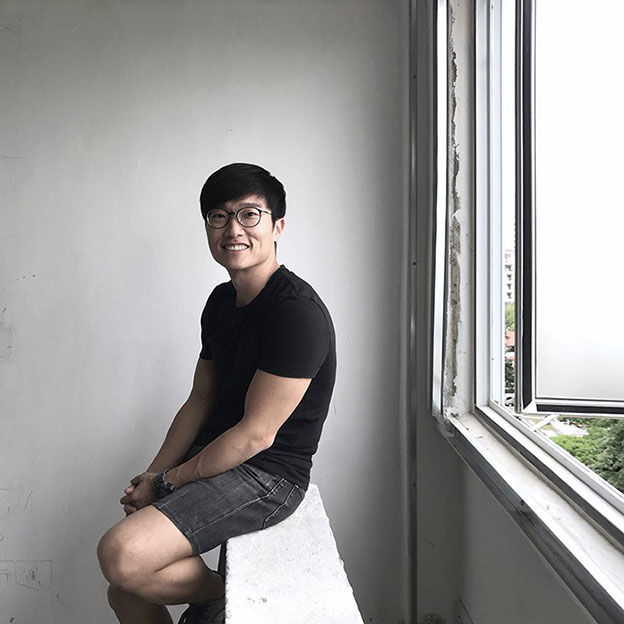 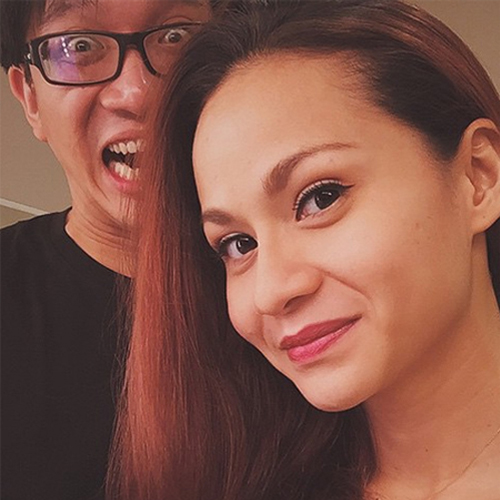 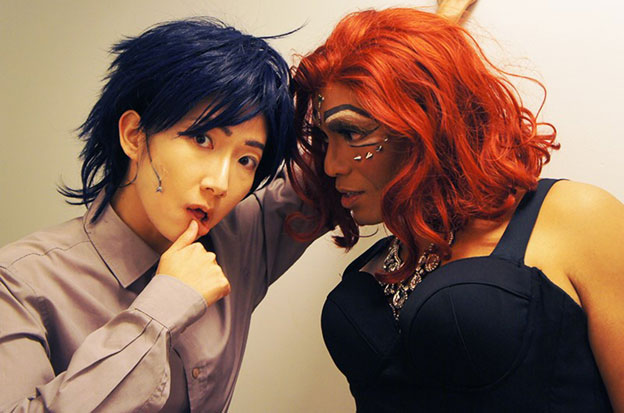 See Things From A Different Angle!