Pam Oei likes gay boys. Gay boys like her too. She has always felt a profound affinity with them – even as a teenager, before she knew what the term ‘gay’ meant.

Over the years, Pam’s adventures have included: coaxing gay boyfriends out of the closet, attending her first gay wedding in 2001, fighting to repeal Section 377A of the Penal Code in 2007, and acting as Pink Dot’s Countdown Queen every year (though the job is less ‘queen’ and more ‘drill sergeant’!). This makes her a gold-star straight ally and a bona fide faghag.

Join Pam and the multiple characters she plays in this rainbow-coloured cabaret! Accompanied by maestro Julian Wong on the piano, Pam will tell jokes, share heart-warming tales and throw in a few torch songs for good measure. Along the way, she’ll show you exactly why she deserves the title of Singapore’s Number One Faghag!

Directed with joyous pride by Ivan Heng, Faghag is back by popular demand following its critically acclaimed premiere at Wild Rice’s Singapore Theatre Festival in 2018.

“Faghag is part sketch comedy, part musical revue, full of eye-popping colours and rapid costume changes…It was a bravura performance from Oei at her flamboyant best as stand-up comic, singer and dress-up diva.”
The Straits Times
“Faghag is a riot of a show, and Pam is completely in her element as she plays to her strengths in each and every scene. A polished performance brimming with real emotion, Faghag is the fine origin story of a modern superhero, and all it takes to recognize Pam as Singapore’s reigning faghag in our eyes.”
Bakchormeeboy.com
“Oei gave us a very real and raw look at a subject that is very dear and valuable to her. She included personal and intimate stories and anecdotes that ranged from funny to touching to impassioned, and in the process gave us one big performance that was both magnetic and soul-stirring.”
Blogcritics.org 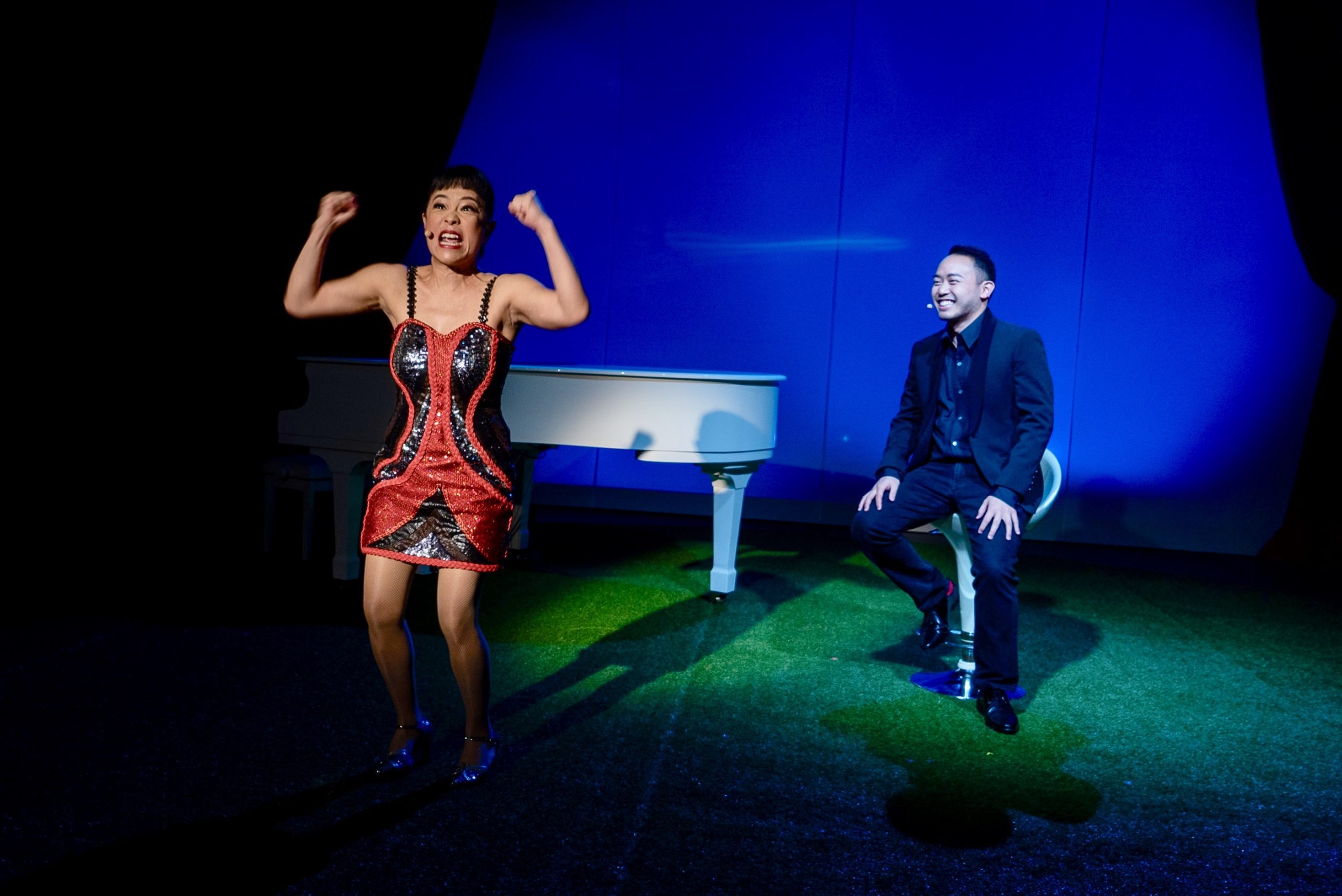 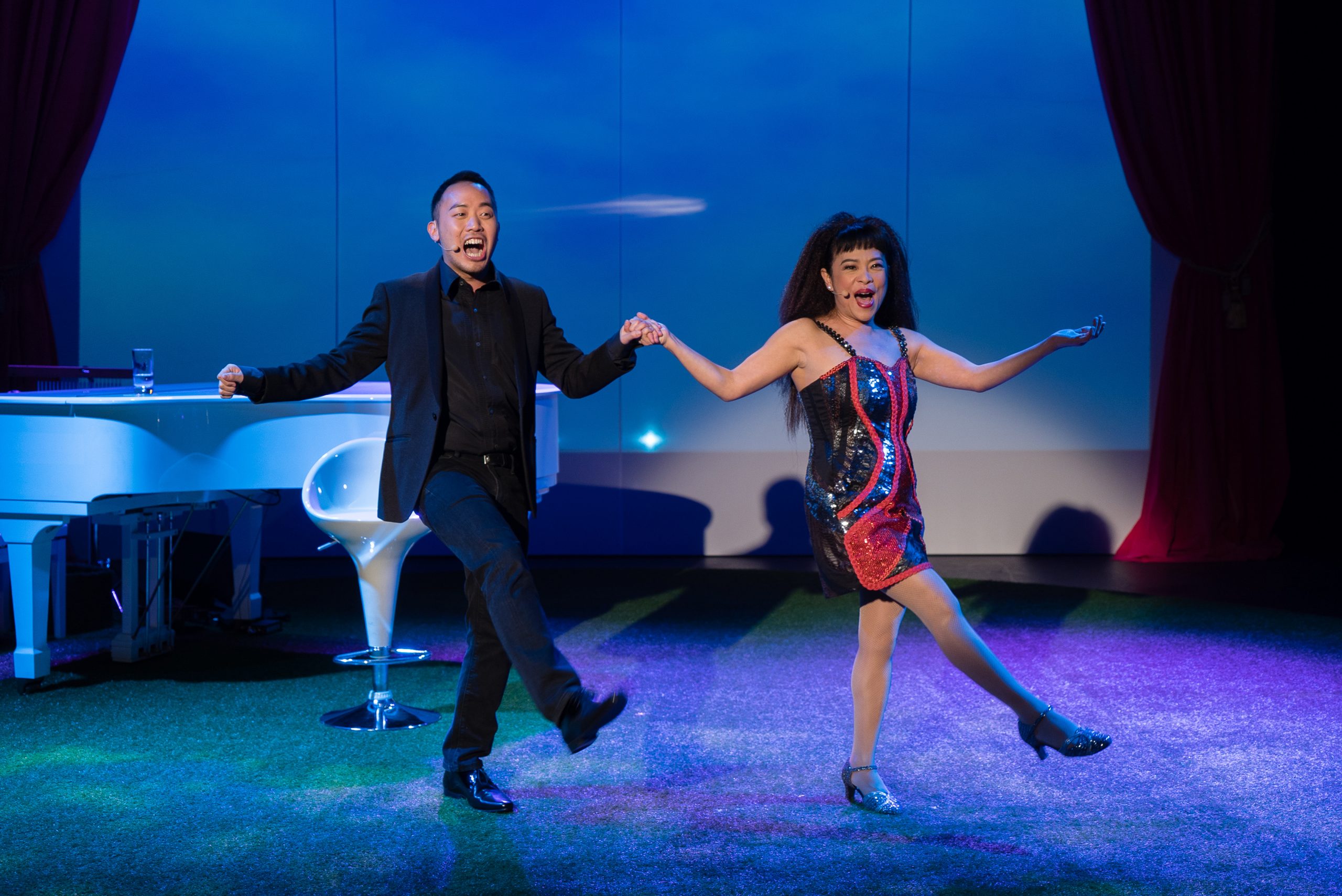 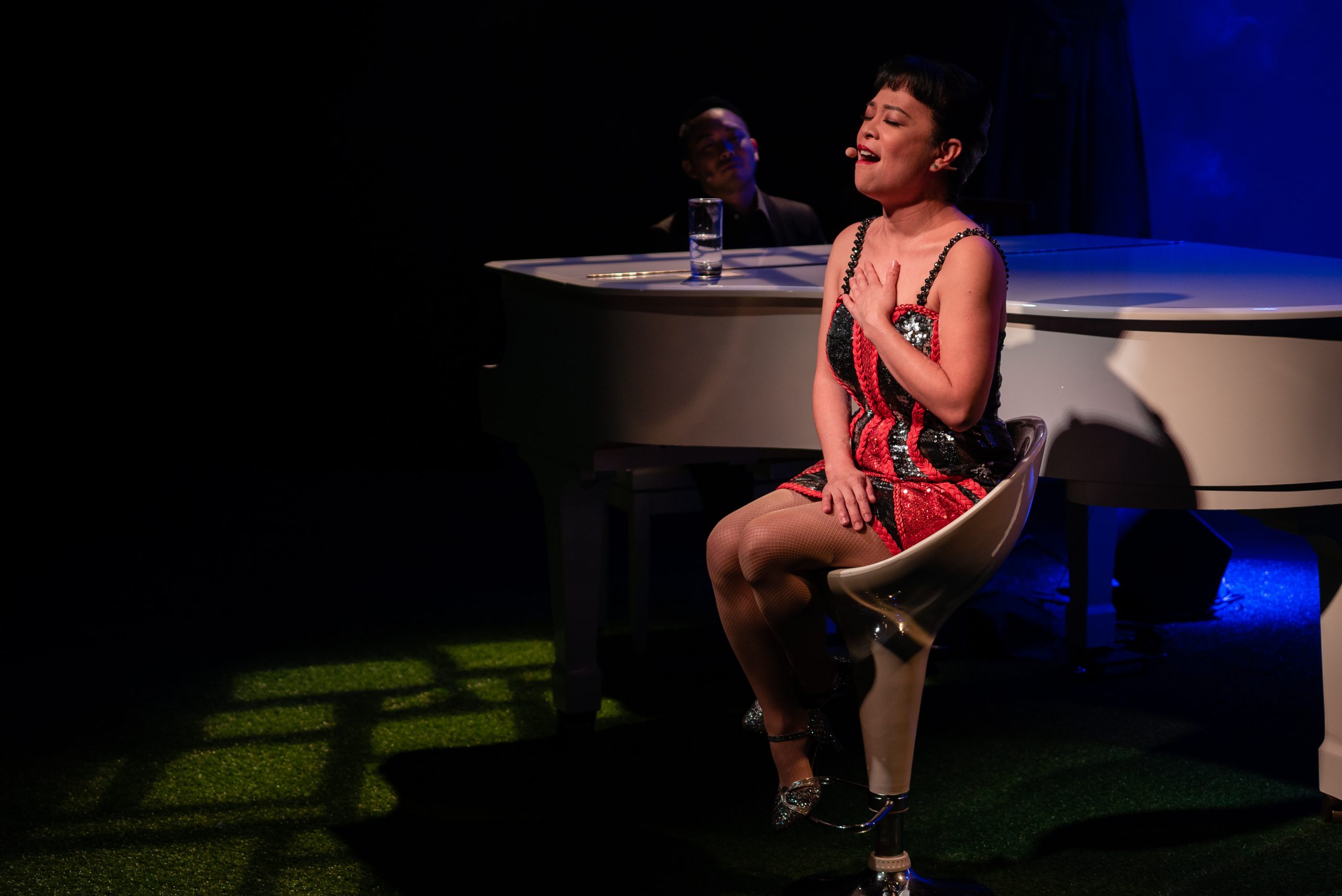