W!LD RICE’s acclaimed, all-male production of Oscar Wilde’s The Importance of Being Earnest will take the stage at the prestigious Brisbane Festival from 11 to 13 September 2015.

The Importance of Being Earnest is the headline show of a series of works from Singapore, which new Artistic Director David Berthold has programmed for his first Brisbane Festival to mark the 50th anniversary of Singapore becoming independent from Malaysia.

“Glen Goei is hugely influential within the Singapore arts scene and it will be an honour for Brisbane Festival to host one of his most internationally lauded works to date, celebrating the incredible theatrical talent of one of Australia’s closest neighbours,” Berthold said. “His skilful interpretation challenges literary conventions while continuing to capture the fun, humour and wit of Wilde’s comic masterpiece, enabling audiences to see this timeless classic in a completely new way.”

A troupe featuring the finest theatre talents from Singapore, Malaysia and the UK will slip into their tuxedos to bring Wilde’s world of class, privilege and love to life. The cast is led by Brendon Fernandez and Daniel York, as well as W!LD RICE Founding Artistic Director Ivan Heng in the role of the formidable matriarch, Lady Bracknell. Chua Enlai, Gavin Yap and Hossan Leong will be taking on the challenge of playing Wilde’s female characters – as men – with Lim Kay Siu and Crispian Chan rounding out the ensemble.

Accompanying the cast live onstage is a string quartet from the Queensland Conservatorium.

“We are so honoured to be bringing The Importance of Being Earnest to Brisbane Festival,” says Heng. “We’re so proud to be given this opportunity to fly the Singapore flag high, with a production that’s both groundbreaking and so very close to our hearts.”

The Importance of Being Earnest first opened to rave reviews in Singapore in 2009, and garnered 3 Life! Theatre Awards for Production Of The Year, Best Supporting Actor (Chua Enlai) and Best Costume Design (Frederick Lee). The production was re-staged due to popular demand in Singapore in 2013, and played to full houses at the Macao Arts Festival in 2014.

As part of the Festival’s programme, W!LD RICE will also present a free staged reading of Gross Indecency: The Three Trials of Oscar Wilde on 13 September 2015 (Sunday). Drawing from trial documents, newspaper accounts and personal letters, this scintillating play tells the story of the scandal surrounding the imprisonment of Oscar Wilde. Characters ranging from George Bernard Shaw and Queen Victoria to London’s rent boys stir up an explosive mix of ideas touching on sex, the role of art and literature in society, public morality and censorship. 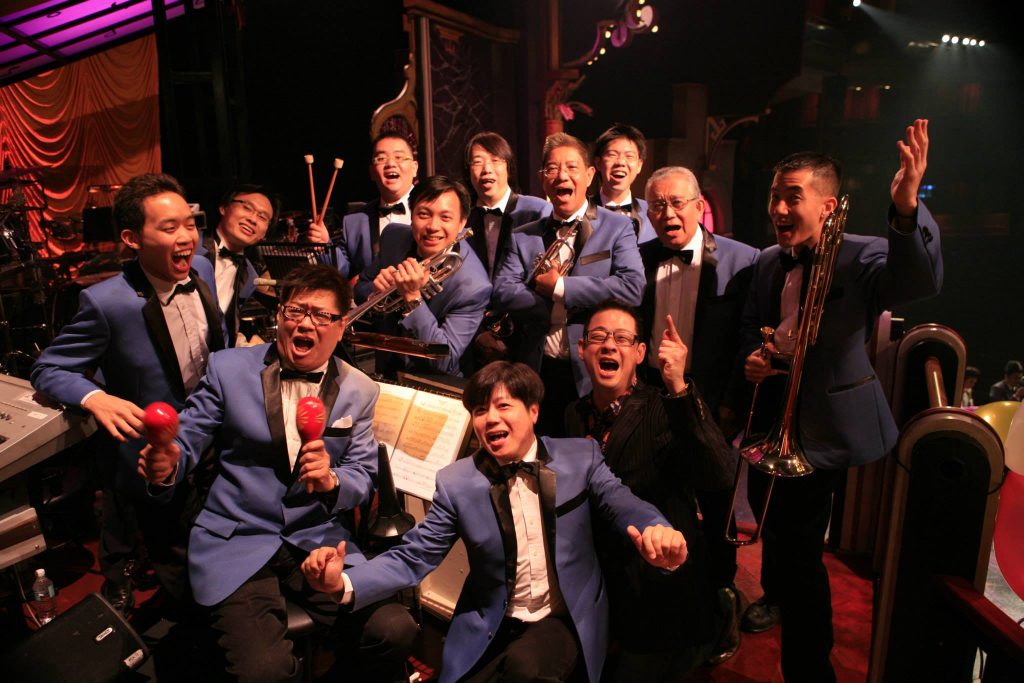