Born To Be W!LD – Aria Zhang

A star in the making, Aria Zhang has been in the limelight since the age of two. Find out what this adorable triple threat loves about performing in Mama White Snake!

Aria Zhang may be all of nine years old, but she’s already landed a starring role in a hit musical.

Just last month, she performed in the role of ‘John’ in Pangdemonium’s Fun Home – acting, singing and dancing her way into audiences’ hearts.

It’s easy to see why Aria shines so brightly on stage. Bubbly and cheerful in person, she’s loved performing as long as she can remember.

“I started talking when I was 11 months,” she confides. “And even then, I would be singing random songs and doing little dances on the bath-mat after taking a shower!”

At the age of two, she discovered her love of the limelight. She was in the audience for a Christmas show, when volunteers were asked to join the performers on stage.

“I went straight to centre stage!” she laughs. “Somebody had to bring me behind the dancers, where I was actually supposed to go.”

Starring in school plays was the natural next step. After wowing her teacher with her singing voice, Aria was cast in her first lead role: one of the Mice in a school production of The Woodlanders.

Before long, Aria started auditioning for bigger shows – although a creepy staircase did get in the way at first!

“I auditioned for The Emperor’s New Clothes when I was six,” she reveals. But she was so spooked by the staircase leading to the audition room that nerves got the better of her.

Determined to try again the following year, she sang ‘Tomorrow’ from Annie for her audition.

The rest is history.

Aria made her professional debut in last year’s critically acclaimed revival of Monkey Goes West. Since then, she’s also snagged her first lead role in a Tony-winning musical – Fun Home.

“I was pretty scared to perform in Fun Home!” she confesses. “There aren’t a lot of other kids in the cast, like in the pantomime. If you don’t get the blocking just right, everything messes up!”

She recalls a mishap that challenged her to keep her cool on stage.

“I lost my shoe in the very first show!” she says. “The person behind me gave me a flat tire. But I just pretended it was meant to happen, and kept going the way I was supposed to.”

Aria is thrilled to be back for Mama White Snake, a brand-new musical blockbuster that will entertain audiences throughout the holiday season.

This year, she’s one of 22 FIRST STAGE Kids – all of whom have spent weeks working hard on learning their lines, songs and choreography.

It’s evident that the camaraderie among the kids is one of Aria’s favourite things about being a part of W!LD RICE’s annual pantomime.

“In a pantomime, you’re never alone, and you can rely on the people around you,” she explains. “You have your friends to comfort you, and it’s so nice to meet new people and reunite with old friends!”

She also appreciates the opportunities she gets to learn from the adult actors in the cast – professional theatre-makers like Glen Goei and Siti Khalijah Zainal.

“It’s so fun to see them play different characters, with different emotions,” she observes.

All in all, Mama White Snake is the perfect way for Aria to end off a great year.

“I love to be in shows and I really like Mama White Snake!” she declares. “It’s funny and has really good songs. And it’s just a really big, amazing, great show!” 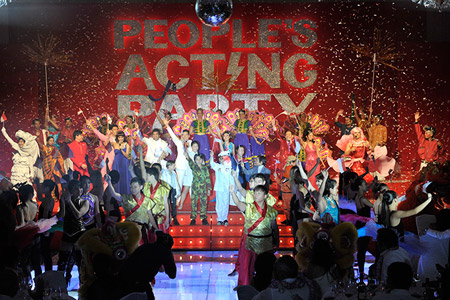 About the Rice Ball 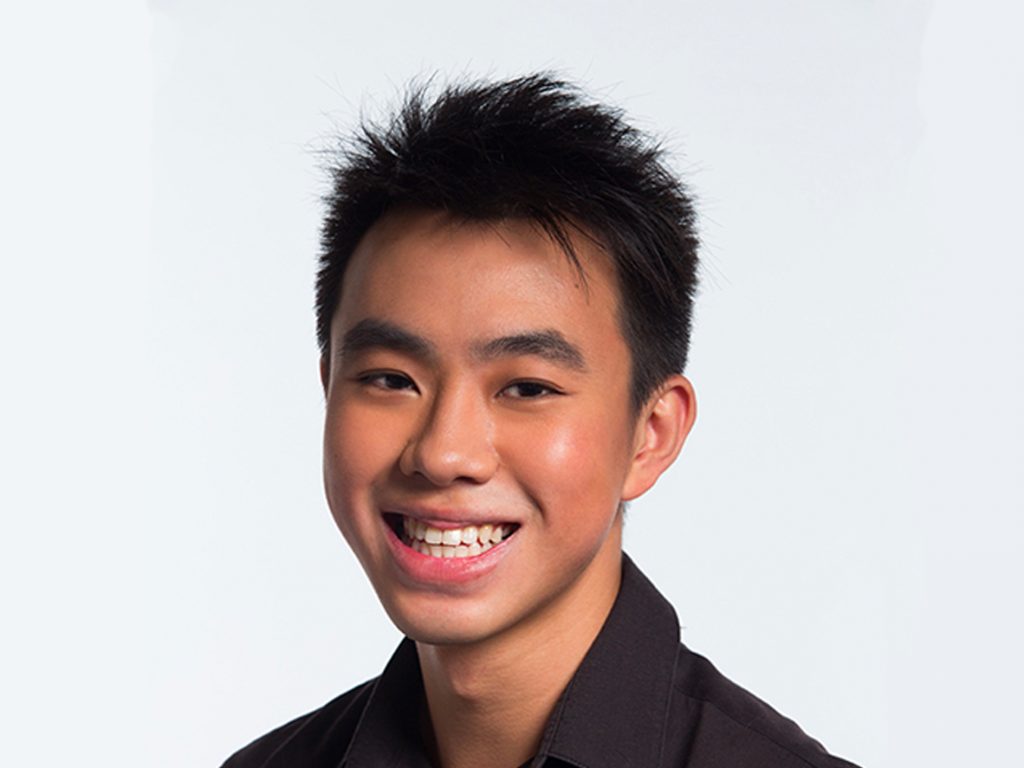 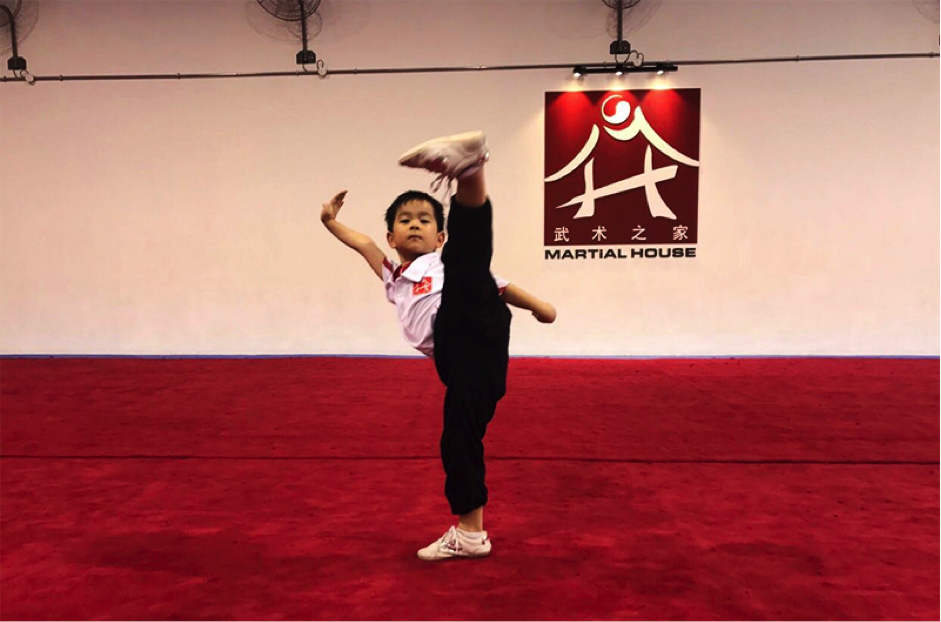