At the tender age of 24, Matthew Fam is not content with simply working in the arts – he’s also a passionate advocate for arts education. Matthew chats with us about pursuing his varied interests in the arts through young & W!LD, as he gears up for the ensemble’s next showcase: A Midsummer Night’s Dream.

I started out dabbling in writing and the visual arts – I was obsessed with practising my cross-hatching technique, origami and impasto. But I wanted an art form that could combine these passions. So, when I was in Catholic Junior College, I decided to join the Drama Society, where I found myself drawn to the multi-disciplinary nature of theatre. In the army, I was an emcee and scriptwriter with the SAF Music and Drama Company. When I was in university, I had the lovely opportunity to work with The Necessary Stage in a re-staging of godeatgod at the NUS Arts Festival in 2012, and things kept going from there. I don’t think there was a single moment that defined my love for theatre, but rather an ongoing process of following my heart and doing things that make me happy.

I consider myself a multi-hyphenated arts worker. My involvement in theatre ranges from performing in shows for community outreach, such as an LGBTQ testimonial theatre piece I did with Red Pill Productions, to experimental works and even a short stint learning Balinese dance. I also teach drama-in-curriculum for secondary schools, and direct youth theatre.

On the managerial front, my brief experience in the media industry as a magazine journalist came in handy on the public relations front, when I was working on getting media coverage for my NUS Theatre Studies graduation production. For the past two young & W!LD showcases, I’ve been working in the costumes and marketing departments. In the future, I think I would very much like to re-visit writing, and explore creating a solo piece.

On top of your own work in theatre, you’re also an arts educator. Why is that important to you?

It’s very important to me. I view arts education as a way to foster future generations of arts patrons and consumers. When students are exposed to the arts from a young age and recognise its value, they are more likely to continue supporting the arts as adults. You can have your multi-million-dollar theatre venues, the best actors, playwrights and whatnot. But if you don’t have your audience, you don’t have your show. This is why growing our arts supporters through arts education is so important.

Furthermore, arts education allows students to see art as an expression of a point of view, and an avenue to see things from a different perspective. It provides a bridge for embracing diversity, even if that lies outside one’s own belief systems. I think these are values that are crucial in this increasingly divisive society and world.

I had auditioned for an earlier cohort of young & W!LD when I was younger, but only made it as far as the callbacks. Since then, I guess you could say that I’ve looked upon it as unfinished business! So I went out and got more experience working in the amateur and varsity theatre circuit, mainly in acting. When the audition notice was posted for this iteration of young & W!LD, it was perfect timing. Moreover, the programme’s focus on theatre-making suits my multi-hyphenated interests and roles in the arts. I auditioned, and here I am!

You played a beleaguered civil servant in young & W!LD’s recent sold-out production of Geylang. What did you learn from working on that show?

For this production, Serena Ho and Rodney Oliveiro, our co-directors, wanted to push me in doing roles that I usually don’t do in my work outside of young & W!LD. So this meant no heightened characters, no burlesque, no camp and none of the strange, slow-motion dancing or watermelon-smashing you might expect from experimental theatre. With Geylang, I learnt that I should let the text of a piece do its work, instead of feeling the need to over-compensate with movement or gesture. Trust me, it’s trickier than it sounds. Just being on stage with nothing to rely on but the truth of your character is intimidating, but I’m glad I learnt that from the process!

I have a soft spot for A Midsummer Night’s Dream, because it was my first theatre production in Catholic Junior College! I played Demetrius in that staging. This time round, I’ll take on the role of Lysander. Serena, our co-director, was one of my first theatre mentors in JC, so it feels very much like I’ve come full circle after all these years. We’ve just started workshops for the productions, so right now, we’re engaged in rigorous line analysis and re-reading our script eight, nine, ten thousand times! 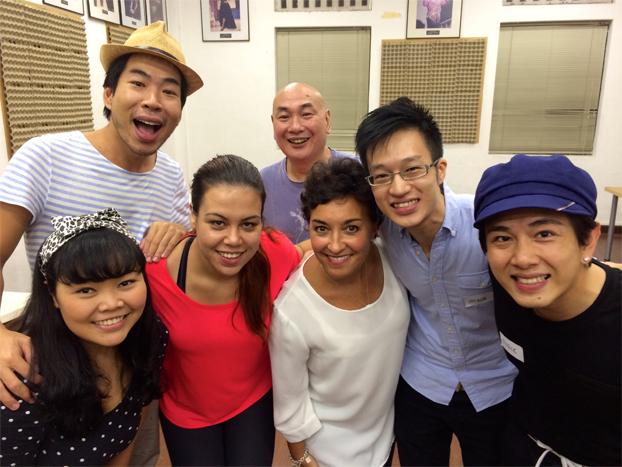 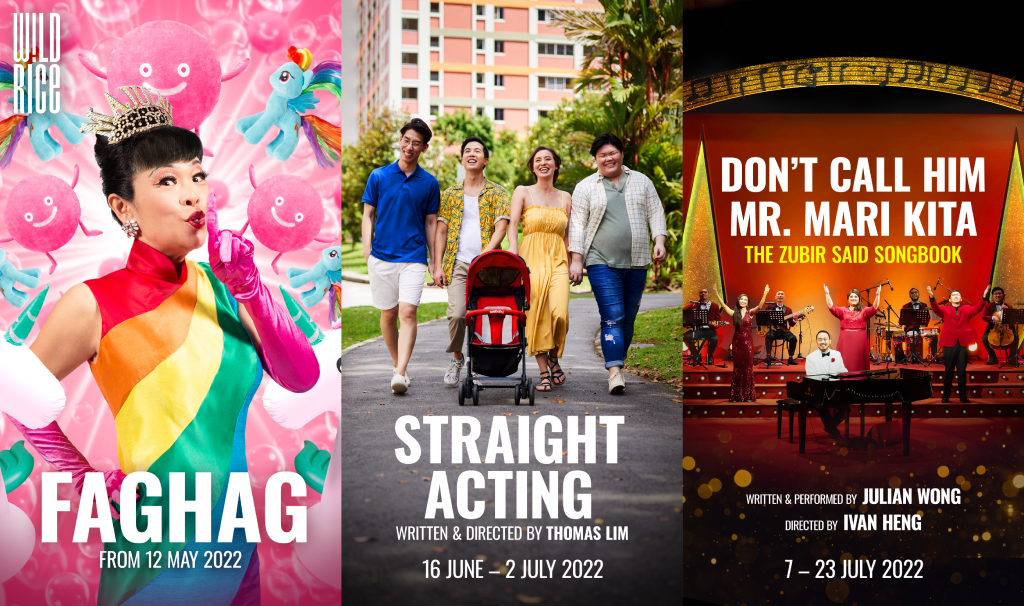 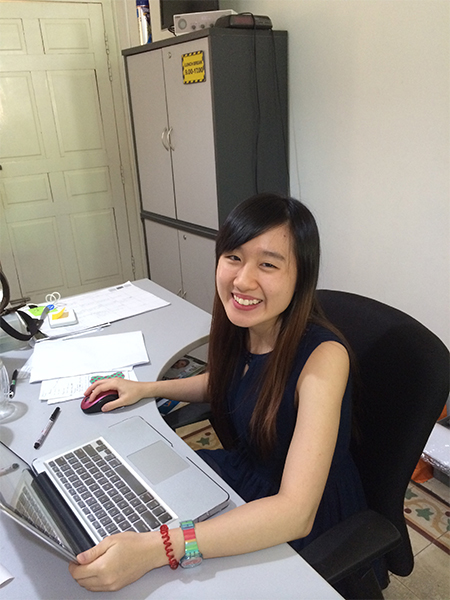 The Art of Marketing a W!LD RICE Show