“In the face of ongoing uncertainty, we are only able to announce the first three productions of 2021. Nevertheless, we are pressing ahead with an exciting and eclectic season, including two world premieres, that will thrill audiences,” says Ivan Heng, Founding Artistic Director of Wild Rice.

From January to March 2021, the theatre company will present three original plays in The Ngee Ann Kongsi Theatre.
• Grandmother Tongue Written & Directed by Thomas Lim (14 – 31 January 2021)
• The Amazing Celestial Race Book & Lyrics by Dwayne Lau; Music by Julian Wong; and Directed by Glen Goei (19 February – 21 March 2021); and
• The Other F Word Written and Performed by Miriam Cheong, and Directed by Aidli Mosbit (24 – 28 March 2021)

The Languages of Love and Loss
Back by popular demand after two sold-out runs, Grandmother Tongue will take centre stage in January 2021.

Lim’s funny, insightful play reflects on the social costs of Singapore’s mother-tongue language policy and the erasure of dialects in today’s Singapore. Grandmother Tongue marked Lim’s professional playwriting debut in 2016, and made a splash in Singapore’s theatre scene by nabbing four nominations at the 2017 Straits Times Life! Theatre Awards (for Production of the Year, Best Original Script, Best Actress and Best Supporting Actor).

This production was originally slated to open in April 2020, but had to be shelved after theatres were closed due to the COVID-19 pandemic. Lim is looking forward to reimagining Grandmother Tongue for The Ngee Ann Kongsi Theatre’s thrust stage. “There will be a real sense of intimacy to this production, because our audiences will be very close to the stage and the action,” says Lim. “That harks back to the first staging of the show, and I’m excited for people to experience this story in this way again.”

The production takes the place of Wild Rice’s annual family-friendly pantomime, which could not go ahead this year due to the pandemic. For Lau, The Amazing Celestial Race is the perfect opportunity for Singaporeans to celebrate and learn more about their history and heritage. “We have so many fun and exciting myths and legends available to us here in Singapore,” observes Lau. “Rather than continually looking to the West for inspiration, I wanted to give our artists and audiences a sense of ownership and pride about our own customs and cultures.”

Big and Beautiful
In March 2021, Miriam Cheong will make her professional playwriting debut with The Other F Word – a candid, challenging play about what it means to be fat in a world obsessed with thinness. Cheong submitted her play in response to an open call for the 2020 Singapore Theatre Festival, which was ultimately cancelled as a result of the pandemic.

The Other F Word explores Cheong’s complicated relationship with her weight and the way her body is perceived, especially as an actor in a performing arts industry that tends to discriminate on the basis of size. “The word ‘fat’ still carries so many negative connotations in today’s society – we all have deeply ingrained prejudices about fat and fat people,” notes Cheong. “I hope that, by sharing my story, we can get people to have honest, important conversations about fatshaming, health and our bodies.” 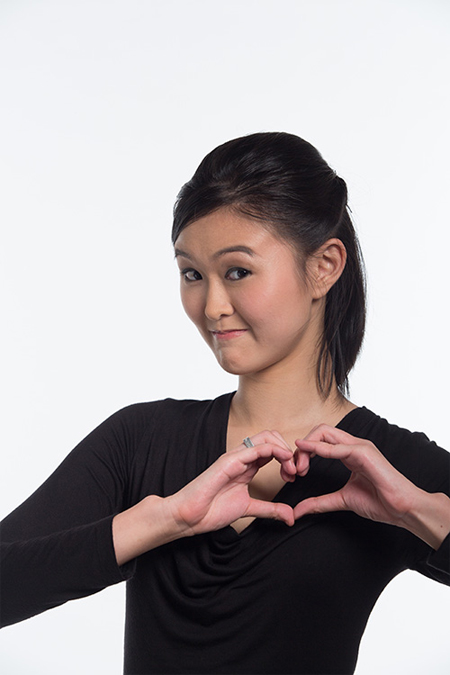 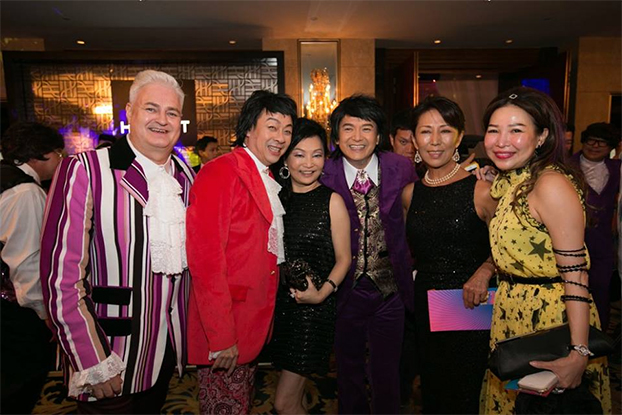