There’s Something About Judee

She’s made you laugh, but comedy firecracker Judee Tan will also make you think! She shares with us her thoughts on being funny, accents and attitudes, and finding truth in the work she does.

Odds are, if you’ve ever seen Judee Tan perform, she’s made you laugh.

A fireball of energy and incredible comic timing, Judee has been one of Singapore’s most reliably funny comedians for years – whether she’s reporting from North Korea as The Noose’s Kim Bong Cha, or playing nervous TCM practitioner Dr. Teo Chew Moi in Happy Ever Laughter.

She’s so effortlessly funny, in fact, that you’d be forgiven for thinking that comedy is in her blood – that it must have been written in her stars, somehow.

“It was never in my mind to do comedy or be a comedian,” she reveals. “I’m an actress, and that was how it all started – I took on a role, as an actress.”

That fateful role was one she helped create. In 2009’s Chestnuts: Broadway 4 Suakus, Judee worked with director Jonathan Lim to come up with a bimbotic beauty queen character inspired by real-life pageant winner Ris Low.

She’s since moved on to play Ivory Low Ai Kiu, Ris’ fictional and even sillier sister, who has brought down the house at subsequent editions of Chestnuts.

“I would never say no to playing a bimbo,” Judee laughs. “I love playing bimbos! I want to get into their psyches, and when I do – it’s just blank.”

It’s telling, however, that Judee approaches all her characters – however silly or ‘blank’ they may be – as an actress, not as a comedian.

“You have to play the truth of it,” she says, with conviction. “I find these characters funny, sure, but when I’m playing them, I can’t think I’m funny. They wouldn’t think that of themselves.”

She checks off a list of things an actor will have running through her head at any given time – from blocking and lighting to speed and timing. “You don’t want to have another part of your mind, which is largely your own insecurity, going, ‘Am I, at this moment, funny?’ Because that will just destroy everything you’ve been working for on stage.”

It’s evident that Judee puts a lot of work and thought into every character she plays – including the many spot-on accents she’s adopted over the years. Simply mimicking the way someone sounds is not enough.

“Language is part of personality,” she observes. “How we speak is influenced by so many things – our heritage, our environment, our first language and, largely, our personalities.”

That’s why, when she portrays a character, she doesn’t just copy an accent – she makes the effort to capture the “attitude” that goes with it.

“That’s what gives the truth to the character,” she explains. “And it will only be truthful to the audience when it’s truthful to your character!”

On occasion, Judee’s driving need to find honesty and truth in the work she does has even prompted her to speak up in defense of her characters. She did so on the set of her first feature film, Unlucky Plaza, written and directed by Ken Kwek.

“I pointed out how I didn’t think my character, as a modern woman, would make certain choices in the situations in which she found herself,” she recalls. “Ken was especially good to work with because he was open to having these conversations.”

In an industry where jobs can be hard to come by, Judee has even turned down roles when things don’t feel quite right. “I don’t want to feel like a fraud – I have to keep my own internal compass balanced, which can be tough in show business.”

She’ll be bringing all of this – her spot-on comic timing, her impeccable accent work, her relentless need to seek out the truth – to her next project, Boeing Boeing.

Amazingly for an avid theatre-goer, she’s never watched Marc Camoletti’s classic farce. For reasons of work or age or lack of disposable income, she missed W!LD RICE’s earlier productions of this high-flying comedy, all of which played to rave reviews and sold-out houses.

“That’s one reason why this experience will be completely fresh for me,” she enthuses.

She’s also excited for the opportunity to work with a tried-and-tested script, one she doesn’t have to constantly worry about refining and improving.

“In my ten-year career, I have never done a play that isn’t written by a local playwright,” she points out. “As an artist, I have always really wanted to work on and create local plays and art. But, when we do that, actors often have to invest a great deal in the scripting process – we do whatever we can to help our writers make things even funnier or more relevant.”

“I didn’t even realise how tiring that can be, until Boeing Boeing presented itself,” she continues. “It’s a luxury to be given such an established and well-oiled script – one I don’t even have to think about. I can just focus on interpreting my character: giving her a breath of fresh air, rather than creating her from scratch.”

That’s not to say this brand-new production of Boeing Boeing hasn’t been tweaked for local audiences. “We have definitely localised it and made this adaptation more current,” she promises.

All in all, it sounds like a dream job for Judee.

“It’s a comedy, I love farces, and people have never seen me do something like this,” she laughs. “I’m really, really looking forward to it!” 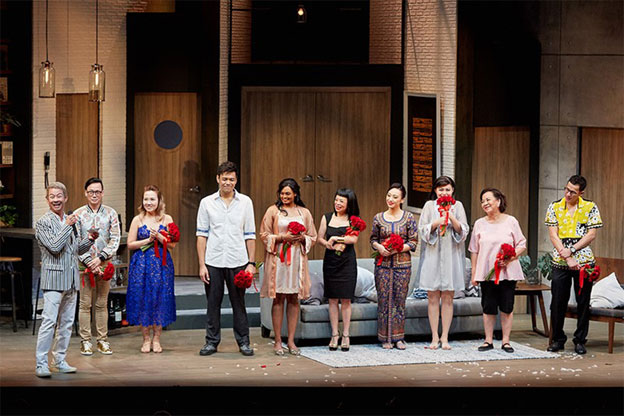 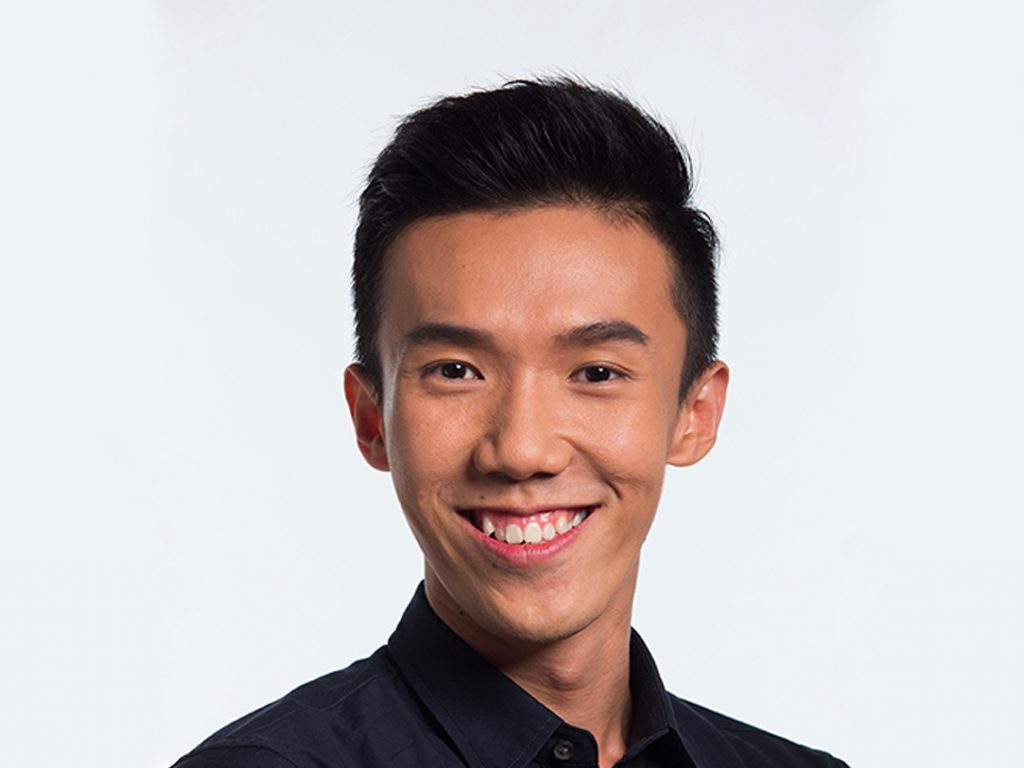 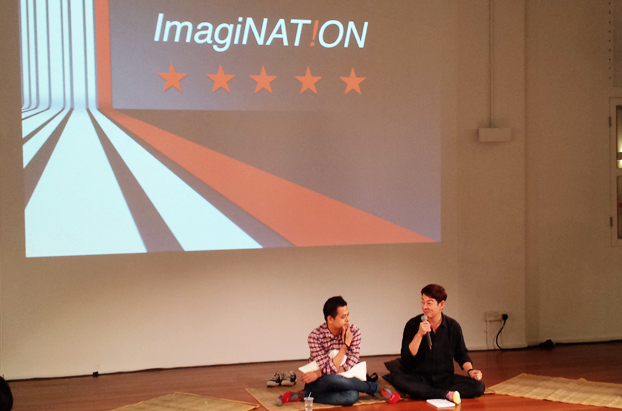