3 – 20 Jul / The Singapore Airlines Theatre, Lasalle College of the Arts

“Regardless of race, language, religion or… place of birth?”

Is the Singapore identity under threat? Currently, one out of every four Singapore residents was born outside of the country. According to the controversial Population White Paper, by 2030 the number of residents on the island is projected to hit 6.9 million, with 55% born in Singapore.

The influx of immigrants and foreign workers has resulted in a rising tide of anti-foreigner sentiments. They have been blamed for overcrowding on public transport, escalating property prices and wage depression.

There are concerns that some of them are forming their own separate enclaves and have yet to be seamlessly integrated into Singaporean society. There are worries that they might form a docile and grateful vote bank in future elections.

With testimonies assembled from a series of interviews, Cook a Pot of Curry dives headlong into these red-hot issues. The play will be directed by Glen Goei, featuring a six-member ensemble cast comprising some of Singapore’s most versatile actors.

Praise for Cooling Off Day

“A must see… you will recognize yourself in it”

Dreamplay: Asian Boys Vol. 1 is a campy, fabulous extravaganza charting the journey of a goddess, Agnes, after she descends to earth. Armed with fantastic powers, she is on a heroic mission: ‘to save gay men from themselves’.

Blending the divine with the profane, by turns harrowing and hilarious, Dreamplay is a fabulous tour through Singapore’s history, throwing light and fairy dust at the little-known beginnings of an alternative community on the island. Written unapologetically at the tentative turn of the millennium, it has rightly earned its place as one of the pioneering works in Singaporean queer theatre.

“Asian Boys Vol. 1 is a runaway success, a fandango of laughter, tears and even more tears of laughter…”

“Clever and witty… the play grabbed gay history by the collar and made bitter love to it.”

A man and a woman meet, seemingly for the first time. Can one single encounter alter the course of their lives?

The Optic Trilogy is composed of three stories, each one a duet between strangers. A tourist has a dalliance with a rent boy she has summoned from the Yellow Pages. A nervous photographer meets a beautiful blind model. A woman audaciously proposes marriage to a man she has just met on the Internet.

Possibly the playwright’s most lyrical work, The Optic Trilogy is a meditation on memory and perception, capturing the poetry of chance meetings in a cold and pitiless urbanscape. In each of the stories, the characters discover how the shock of human contact may lead to the possibility of redemption, forgiveness and even love.

After premiering in Zurich, Berlin Munich and Stockholm, The Optic Trilogy is finally back in Singapore. Not to be missed!

“The lyrical text weaves its way seductively into the mind, indulging it with its almost romantic metaphors. It may be the young playwright’s best work.”

“The writing was beautiful… with moments of lightness, humour and dramatic intensity.” 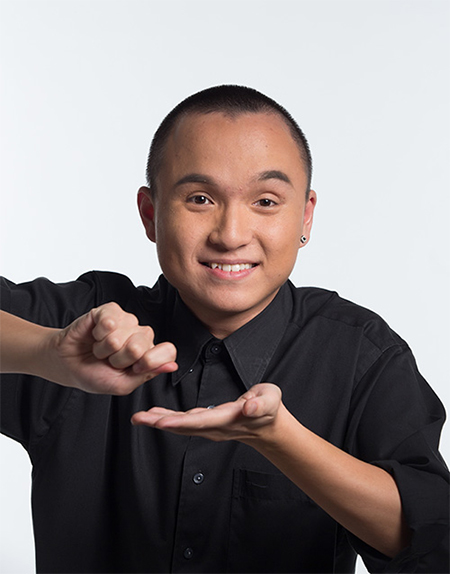 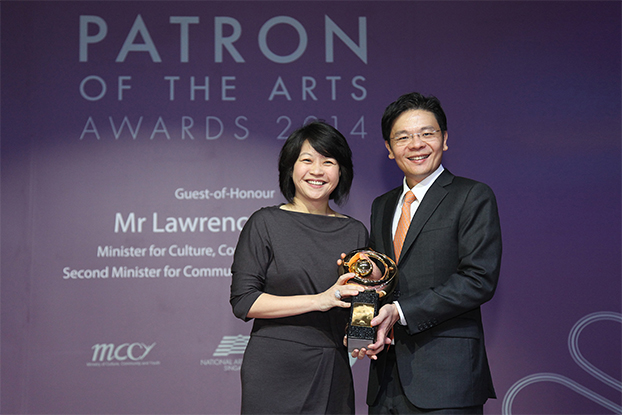 Coming Out of the Closet