What does playwright Alfian Sa’at really think about Singapore’s GRC system? What inspired him to write a play that turns the status quo inside out? Find out here!

Why GRC? Did any particular incident inspire you to write the play?

I think it was my frustration with electoral politics in Singapore, especially after the 2015 General Elections. In my opinion, there are many distortions in the electoral system that help to favour the incumbent, and there’s something about the process of voting here that actually narrows down our choices rather than broadens them. For example, how do you choose between a party that promises economic stability but is not shy of rolling out a police state, versus another party that promises civil liberties but is untested at governing? It’s the way these choices are bundled that’s exasperating.

What are your views on the GRC system as a means of ensuring minority representation in Parliament?

I read quite a few analytical papers on the GRC system, and I’m still not convinced that it’s the only viable system for minority representation. As an alternative, you could mandate that certain wards must have minority candidates – let’s say the MP for a Eunos Single Member Constituency (SMC) has to be Malay, or the MP for Sembawang has to be Indian.

Instead, minority candidates are bundled (that word again!) as part of a GRC. What we end up with is a system in which a GRC can be spearheaded by an MP who is also a high-profile minister, and the rest of the candidates can ride on the coattails of his or her popularity. I’ve always believed that the GRC system is less about minority representation than it is about sneaking in low-calibre yes-men through the back door.

GRC reimagines the Singaporean political landscape with Malays in the majority and Chinese in the minority. Did you set out to write something controversial about race and politics in Singapore?

I actually don’t think a writer is solely responsible for anything ‘controversial’. I think a controversy is manufactured by the media – they often get to decide what letters from the public to feature, how long they want to focus on a firestorm, etc. And I honestly think that controversies don’t erupt when there is a high social threshold for difference. In conservative societies, just a slight deviation from the norm can be controversial. Breastfeeding, headscarves, children’s books, even Singlish can be controversial. In societies that respect diversity, these things might be provocative but they won’t cause public uproar!

What were you hoping to convey in creating this alternate vision of Singapore?

One of the reasons I created this topsy-turvy world in GRC is to demonstrate how a tendency to be blind to minorities is not an intrinsic feature of any specific culture. It’s what happens when you form the majority in any society. GRC might be a play about race, but I think it also asks an urgent political question: how can we mitigate the effects of majoritarianism in any democratic society? Should we ‘respect the wishes of the majority’ if these wishes involve removing rights from the minority?

How did you come up with the characters who populate GRC?

As with most of my plays, characters were based on actual people. So, quite honestly, all the characters in the play were based on Singaporean MPs. I watched a lot of videos of them in action on the campaign trail and in Parliament to get a sense of their speech patterns. But I won’t reveal who they’re based on – I’ll let the audience guess!

GRC was first staged by Teater Ekamatra last year. How did that come about?

Teater Ekamatra commissioned me to write this play. I’ve had a long working relationship with them and, since 2009, I’ve written a Malay play for them to stage every two years. The idea I first proposed to them was about a woman who is visited by a djinn, and I asked them to find me a cast that they’d like to work with.

They brought in Khairudin Samsudin and Fir Rahman, who work mainly in television; Farah Ong, who’s worked with me before; and Dalifah Shahril from Teater Kami, whom I’ve always wanted to work with. I also wanted Neo Swee Lin in it because it’s one of my ways of expanding what Malay theatre can be – my plays, Nadirah and Parah also feature non-Malay characters.

Once I sat down with the cast, though, the djinn story flew out of the window and, somehow, the 4-Malays-1-Chinese make-up inspired a story about a Chinese-minority GRC. It’s what I love about theatre-making – a process in which you accept provisionality and risk and hopefully avoid becoming rigid and dogmatic.

How has the play changed for its restaging at the Singapore Theatre Festival?

Now, with Serene Chen in the cast, I do expect the play to shift because she brings a different energy to the work. Swee Lin’s Catherine Seah had a certain kind of smiling forbearance about her. But, in Serene’s portrayal, I think you can see that she’s more sharp-edged and assertive.

What did writing this play teach you as (a) an artist, (b) a voter and (c) a human being?

(a) Art is political.
(b) Politics is an art.
(c) Both art and politics are essential aspects of being human.

What do you hope audiences will take with them after watching the play?

I hope that they will appreciate how politicians are not a bunch of elite, morally stainless super-brains, but are as susceptible to human foibles as everyone else. And that the struggle for power is not just something particular to politicians but is a biological fact of our species. 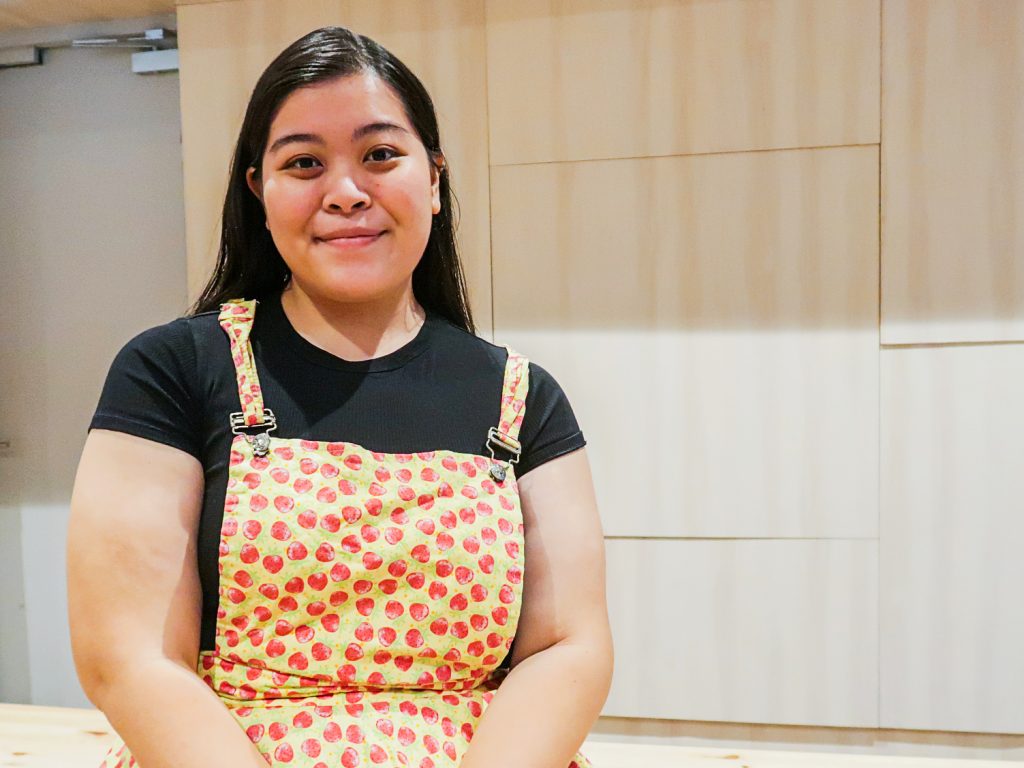 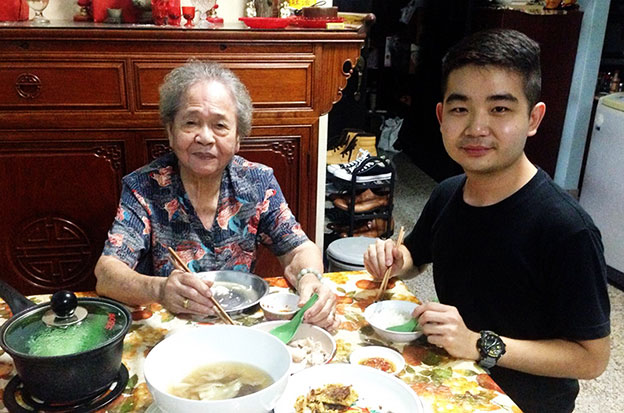 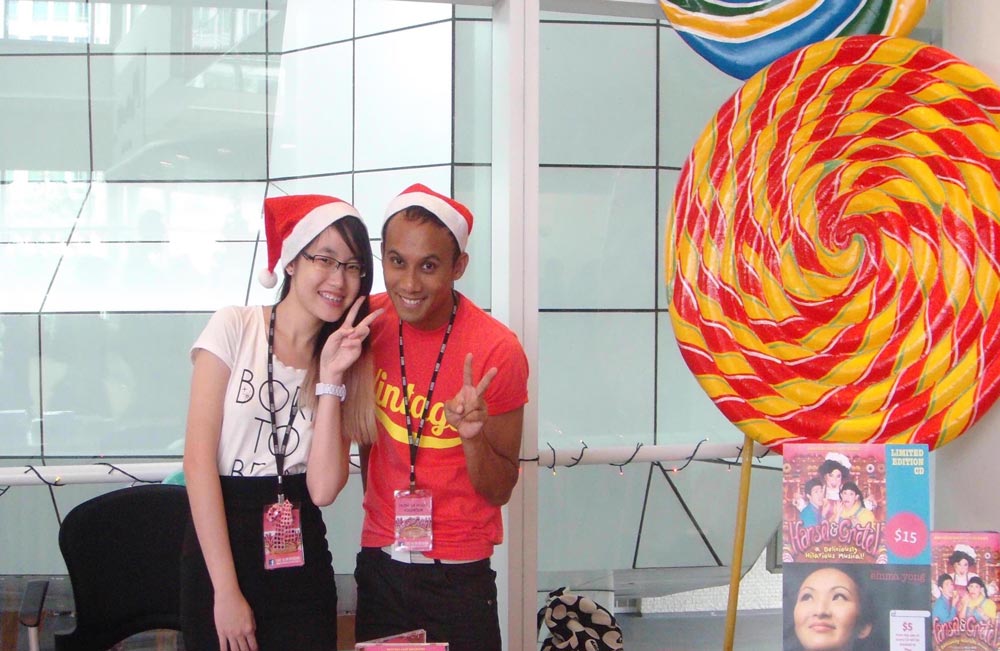