WILD RICE is seeking submissions of full-length plays to be presented at the next edition of the Singapore Theatre Festival, which will be held at our new theatre in Funan in 2020!

We are now planning for the 7th installment of the Festival, which will be held at WILD RICE’s new theatre at Funan in 2020.

When programming the Festival, we always ask ourselves: ‘Why this play?’ and ‘Why now?’

We are looking for works that speak to the contemporary moment; which address under-explored issues and feature under-represented communities; and which ask sharp and difficult questions.

Please email a copy of your completed full-length script to submissions@wildrice.com.sg. The final play should be at least 60 minutes long. We accept submissions written in any of Singapore’s four official languages: English, Mandarin, Malay and Tamil.

If your play is considered for the Festival, we will offer you WILD RICE’s resources for developing the script, which will include workshops, readings and working closely with a dramaturg.

The deadline for submissions is 31 January 2019.

About The Singapore Theatre Festival

The Singapore Theatre Festival is a biennial festival of new writing, curated by artistic directors Ivan Heng and Alfian Sa’at. Since its inception in 2006, the Festival has presented ground-breaking and resonant works, such as documentary play Cooling-Off Day, the 100-year-spanning HOTEL and the heartrending Supervision.

While known for showcasing new works by established playwrights such as Ovidia Yu (The Silence of the Kittens) and Huzir Sulaiman (The Weight of Silk on Skin), the Festival has also provided a platform for aspiring and emerging playwrights. These include Thomas Lim (Grandmother Tongue), Joel Tan (Family Outing), Marcia Vanderstraaten (HOTEL), Ken Kwek (Apocalypse-LIVE!), Nessa Anwar (Riders Know When It’s Gonna Rain), Ruth Tang (Building A Character) and Pam Oei (Faghag). 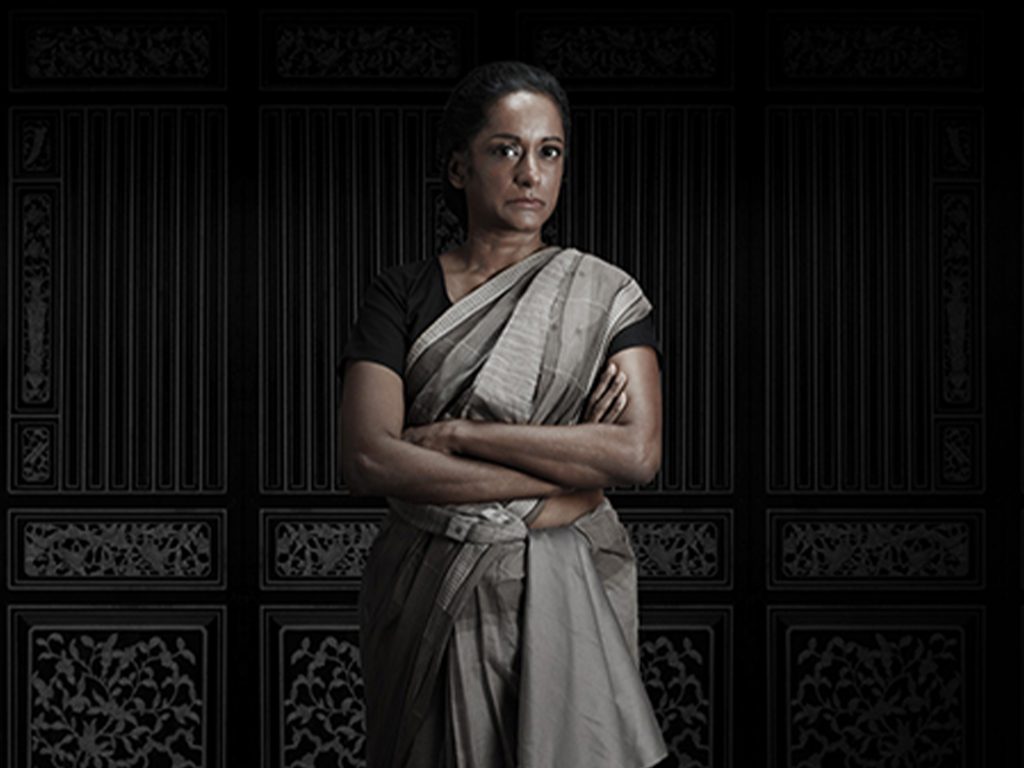 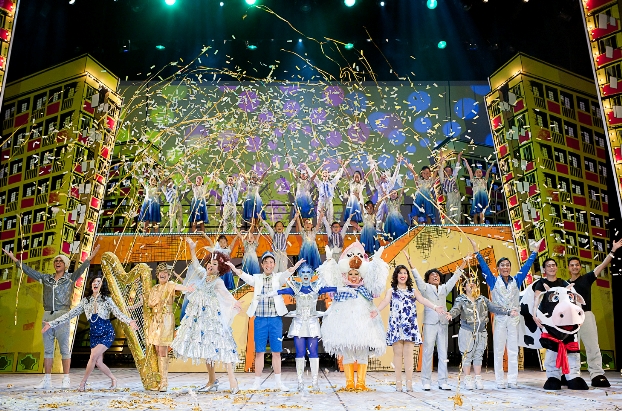 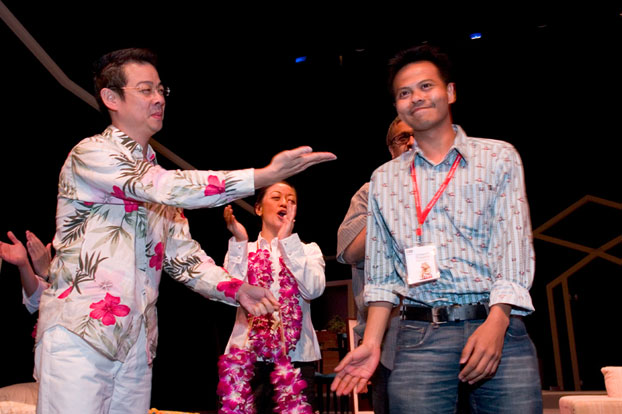