Andrew Marko has been making waves in the Singapore theatre scene, winning the Straits Times Life! Best Actor Award earlier this year. In Mama White Snake, he takes his first lead role in a musical. But how did he fall in love with theatre in the first place?

Andrew Marko has been performing all his life.

“I just never realised that was what I was doing,” he confesses. “My mom has always told me stories of how, when I was four or five years old, people would ask me to do something, such as ‘walk like an old man’… and I would just do it!”

There’s no need to imagine what that must have been like.

Andrew immediately leaps to his feet to demonstrate – folding his body into itself and creating a cane out of thin air, he hobbles across the room.

It took a while, however, before Andrew gathered up the nerve to actually perform in public.

“I was a very shy kid and suffered from stage fright,” he explains. “So, when I first joined the drama club in secondary school, I was a backstage person.”

He was perfectly content to stay in the wings, moving props and chairs… or so he thought.

It was his drama teacher who changed his life. Refusing to take no for an answer, she assigned Andrew a walk-on role in a skit for the National Kindness Movement.

To this day, he still remembers his first public performance with crystal clarity. Playing a bully, he walked on stage, bumped into another character, and said his one and only line: “Hey, watch it!”

“It’s probably the best thing that’s ever happened to me,” laughs Andrew. “The first applause you get never leaves you. And I immediately wanted to play that moment all over again!”

Falling In Love With Theatre

Andrew has since gained a deeper understanding and appreciation of the power and magic of theatre.

“I quickly realised that theatre wasn’t just a bunch of people showing up and acting silly on stage – there’s a real craft to it,” he says of his formative years in the Theatre Studies programme at Anglo-Chinese Junior College.

He worked with several “amazing” teachers – many of whom are industry professionals – who helped give him the training that really solidified his love for the art form.

His passion for the theatre deepened when he started acting professionally – which coincided with his decision to study sociology at NUS.

“I realised that theatre has the power to affect people and educate them on social issues,” he explains. “I think that’s what keeps me going back for more – it’s why I love theatre so much.”

While juggling his professional career and his studies (he only graduated two months ago!), Andrew has been making waves in the local theatre scene.

In particular, he dazzled audiences and critics in Pangdemonium’s Falling as Josh, an autistic young man.

He’s disarmingly modest when asked about his virtuoso performance, which was so impressive that he won a Straits Times Life! Theatre Award for Best Actor earlier this year.

“It was easy for me to be what I needed to be, to slip into that character,” he says. “Because that entire cast was amazing, from Adrian Pang to Tan Kheng Hua. If we didn’t have actors of their calibre, I would’ve looked like nothing.”

Andrew made his professional debut just two years ago; he was part of the ensemble of The Emperor’s New Clothes, W!LD RICE’s 2015 pantomime.

Like the rest of the cast, he had to sing, act and dance – while holding and playing instruments.

“It was so ridiculously difficult!” he recalls. “It actually gave me a lot of confidence. After the show finished, I remember telling myself: ‘Man, I can do anything now!’

”Fast-forward two years, and he’s thrilled to be playing his first lead role in a musical – Meng in Mama White Snake.

Pam Oei, who also directed him in The Emperor’s New Clothes, is pulling out all the stops.“Come and watch the show – it’s going to be a real circus!”laughs Andrew. “It’s like Talentime 2017. Everything I can do, Pam is making me do on stage. And everyone is learning something new, from wushu to Chinese opera.”

To keep up with the physical demands of the show, Andrew has been training hard and working out more.

“There’ll be many scenes where I’ll have to sing and fight,” he points out. “So I’ve been working on my stamina and running a lot.”

He’s gained a new appreciation for the art of wushu, too.

“I’ve done karate, boxing and krav maga before, so I thought wushu would be a piece of cake,” he says. “But it’s completely different! Wushu isn’t about brute strength – it’s really about control, discipline and timing.”

Andrew admits that he was initially “very scared and nervous” about sharing the stage with Glen Goei and Ivan Heng, whom he considers to be “legends” of the Singapore theatre industry.

But he’s also glad to have the opportunity to learn from them.

“They’re both such giving actors, and they have this incredible ability to understand their characters in relation to the story,” he observes. “When I act with them, I end up feeling things for particular scenes that I might not have discovered by myself or on the page.”

All in all, Andrew is grateful to be where he is today.

“For someone who just popped up in our theatre scene a few years ago, I’ve been really lucky,” he smiles. “I can’t thank the world enough!” 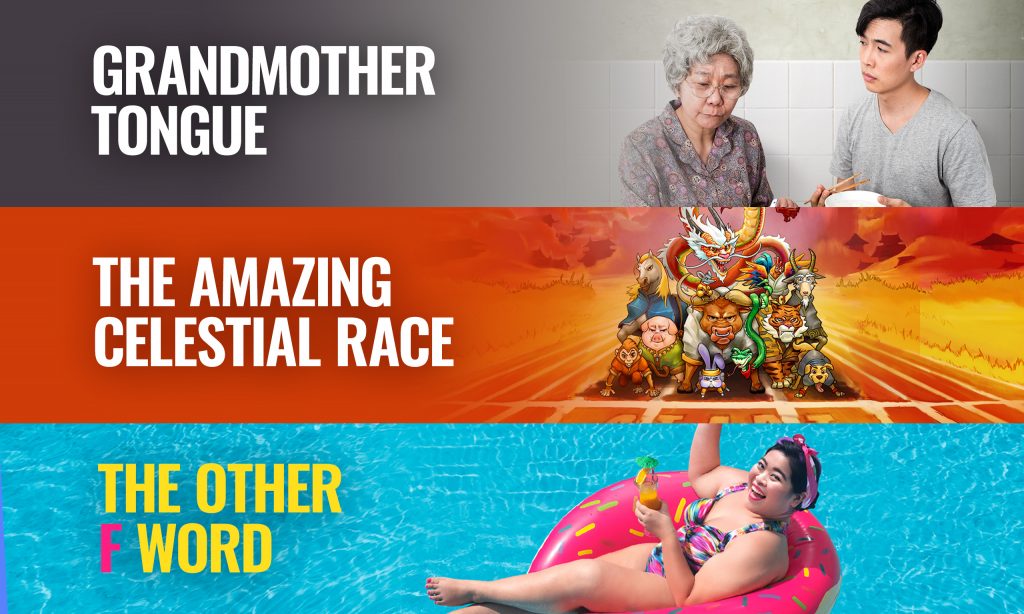 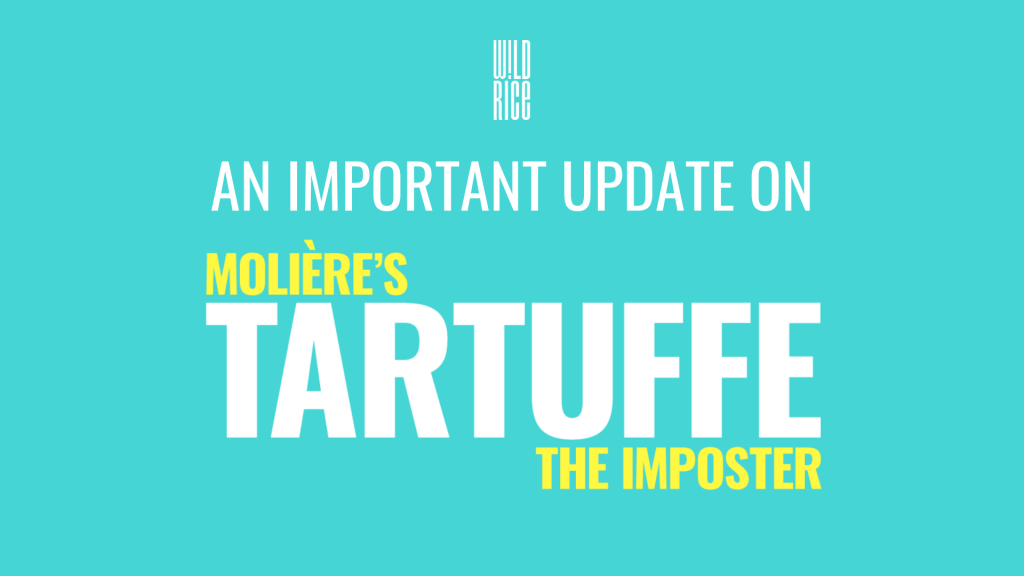 An Important Update On Tartuffe: The Imposter 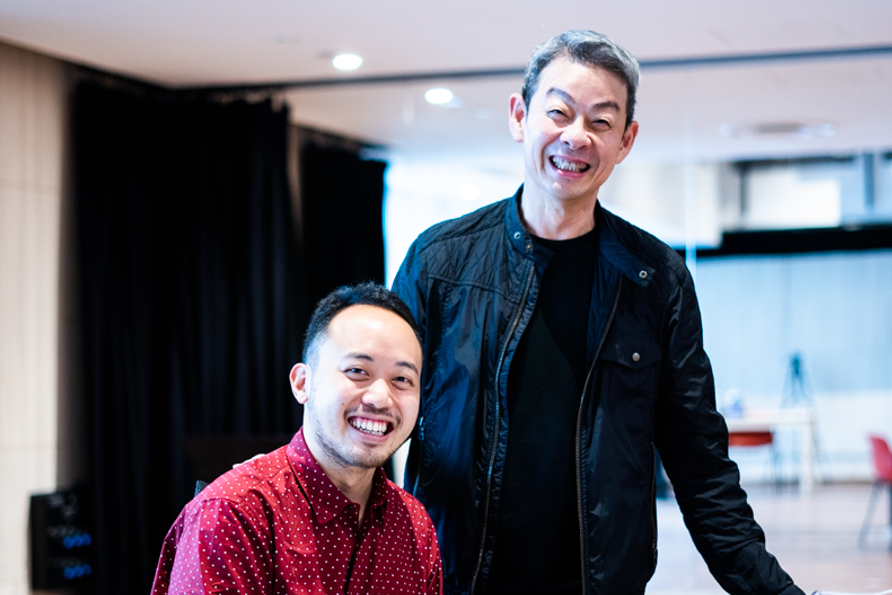