Janice Koh opens up about Supervision and surveillance, performing in WILD RICE @ Funan for the first time, and what theatre has taught her.

Tell us about your character you play in Supervision.

I play Jenny, who is part of the Sandwich Generation. She has to look after an elderly, sickly parent and also care for her young children. That means she’s constantly balancing her roles as a daughter and a mother, even as she’s expected to be an economically productive member of society in an urban city that has an extremely high cost of living. That’s a lot of emotional stress for one person to carry. In many ways, she’s a walking time bomb.

What resonates with you the most about Supervision?

For me, the most powerful thing about this play is that you have three different human conditions in the same room – each representing issues in society that we need to talk about more.

You have Jenny, the working mother juggling her duties as a daughter. I think a whole other play can be written about women like Jenny, who are trapped by the cultural norms and expectations of a patriarchal society.

Then there’s Yanti, an Indonesian helper who is employed to help take some of the burden off Jenny. Supervision exposes the realities and emotional vulnerabilities of being a stranger working in someone else’s home. It’s one of the first plays to look at the migrant worker situation not through a political lens, but through an emotional, very human point of view.

Finally, you have Teck, who is facing growing difficulties in caring for himself. That’s a very real and urgent issue in Singapore today, because we are an ageing society. The idea of living and growing old with dignity is something that, as a society, we haven’t come to grips with.

Much of the drama in Supervision comes from Jenny’s decision to install hidden video cameras in her father’s flat. Can you talk about how issues of privacy and surveillance feature in this play?

When we first approached the play, we all thought it was about those issues – what is it like to live with CCTV cameras everywhere, tracking your every move? But, as we kept working on it, we found the themes of surveillance and privacy fading more into the background. Because we discovered that the cameras were actually a symptom of deeper underlying problems – a lack of trust in a society that’s now so dependent on inviting foreign domestic workers into our homes to help us with caregiving duties.

The show opened at last year’s Singapore Theatre Festival. Were you involved in developing the script?

Yes! We had a very strong initial draft from our playwright, Thomas Lim, which touched on the pertinent themes of the play. What we did in the rehearsal room was to anchor the characters in an emotional reality. We kept drilling down and asking questions that would help humanise our characters and keep them from being one-dimensional or stereotypical.

I’m so glad Thomas was always really open to making changes, while resisting them when he felt he needed to. He really embraced our ‘whys’! He and our director, Glen Goei, were always open to adapting, changing and doing what was necessary to make the play better.

What has it been like for you to revisit this role in WILD RICE’s brand-new Ngee Ann Kongsi Theatre?

In technical terms, it’s been really interesting to perform this play on WILD RICE’s new thrust stage. When we did the show in LASALLE College of the Arts last year, it almost felt like we were in a film. We were miked up, with audiences surrounding us on all sides, so we could internalise our performances a lot more.

This time around, the staging has affected the way we project our performances, both vocally and energetically. We have to reach the audiences in the balcony now, while still maintaining the play’s naturalism. In that sense, it engages people even more – we invite audiences in a much more open way into the universe of the characters. It’s a completely different experience as a performer and, I think, as an audience member too.

With your fellow cast members, you’re making history in Supervision – it’s the first play to be staged at WILD RICE @ Funan. What has that experience been like?

Our opening night was something I have never experienced in my entire life as a performer, and I don’t think I’ll ever experience it again. There’s always an adrenaline rush when you open a show. But to open a theatre and show on the same night – everything was at 200%! My hair was standing at every single moment because there was a sense of expectation and anticipation and energy from everyone in the room: from the cast and crew to those in the lighting box and the audience. The feedback we received from the audience was so powerful. I think this space really encapsulates the idea of how theatre brings a community together. For 90 minutes, the performers and audiences were bound together in a ball of energy, and it was an amazing feeling.

Last but not least – what has theatre taught you?

Working in theatre has taught me to listen. As an actor on stage, listening to our fellow cast members is our first job. We can only respond appropriately if we are constantly listening to the tone, to the text, to the body language of the person who’s giving us the line before ours. When I perform, I’m constantly reminded that listening is such a simple act – but one that we do quite poorly. I don’t think we listen to one another’s points of view enough. I’ve done some inter-cultural work with artists who don’t speak English. In these instances, we take a lot a lot of time to listen – through interpreters, through body language, through tonalities – and deeply understand one another without being patronising or condescending. And these experiences of listening and learning have enriched me a lot as a person. Even if I don’t always do it well, I know it’s a skill I want to continue to develop. 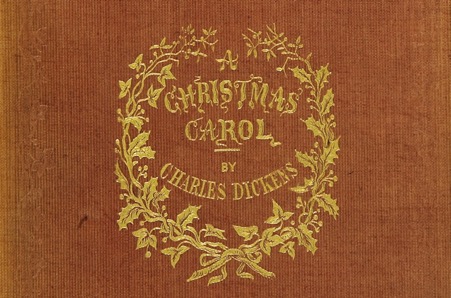 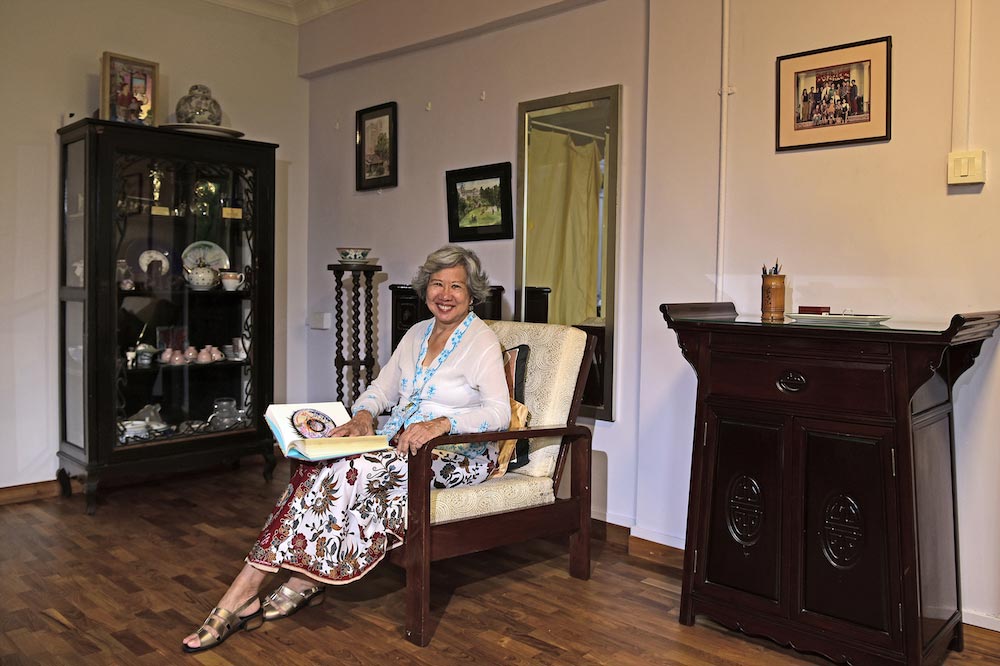 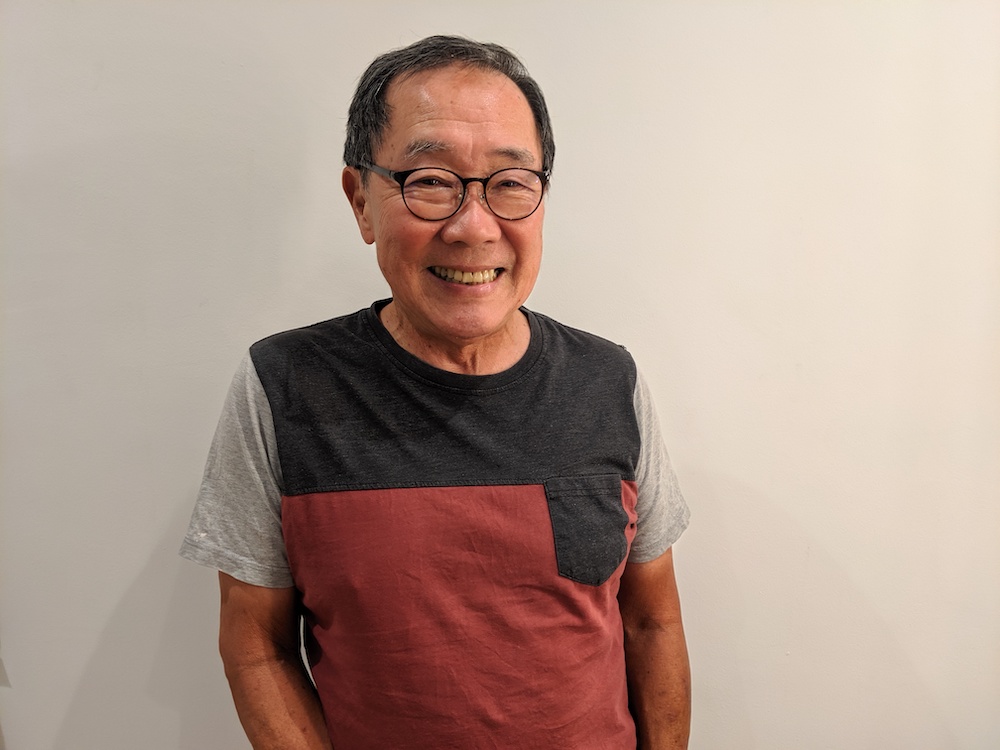