In The Bullpen with Victoria Chen

Get to know director Victoria Chen, who chats with us about putting office politics front and centre in Bull, as well as what she’s learned from being a part of Wild Rice’s directing residency programme.

What inspired you to apply for Wild Rice’s Directing Residency Programme?

I’ve always wanted to create my own work, so this programme came at the right time! It provided an opportunity for me to continue learning and expanding my skillset beyond what I had learned in school, and to apply it in a professional setting. Furthermore, Wild Rice is a theatre company that produces work which celebrates diversity, while reflecting on and challenging current social issues. These qualities align with my own objective to create artistically driven work rooted in examining the human condition.

Tell us about the experiences you’ve had in making theatre.

Officially, my first directorial outing was a solo piece, Undress. This piece merged what seemed like two distinct worlds – William Shakespeare’s A Midsummer Night’s Dream and Wong Kar-Wai’s In The Mood For Love. In addition to physical theatre, the dialogue was performed entirely in Mandarin to an audience in Scotland, and I felt this was the strongest expression of who I was at that point – straddling both my Chinese heritage and artistic training in western theatre forms. Actually, my self-conceptualised works are mostly solo pieces; for instance, in Charlie, I play a 12-year-old girl who has never seen the world and is meeting strangers for the first time.

The first time I directed something created by someone else was during my exchange semester at the Iceland Academy of the Arts. It was a newly written work titled The Hummingbirds by Garret Groenveld, which provided a glimpse into a world where paranoia wins and fear overrules logic – a world we seem to be living in right now!

Since then, I’ve mostly been involved in the performing arts as an actor. In November 2020, shortly before I began directing Bull for the residency programme, I performed (virtually!) in two shows at the Melbourne Fringe: Charlie and Fat Kids Are Harder To Kidnap.

What draws you to the storytelling medium of theatre?

I am continuously drawn to working in the theatre because it connects, provokes and empowers all at the same time. I was reminded of this when I worked with Wild Rice last year on Fair Play,its inaugural Theatre-In-Education production. Thomas Lim wrote Fair Play especially to address issues faced by young people today. The way Thomas’ play examined gender inequality and stereotypes reminded me of why I want to keep doing what I do.

What have been some of your key takeaways from working with Wild Rice and Ivan Heng under this initiative? How has the residency helped you as an artist?

When you are lost, always go back to basics. Don’t be afraid to ask – for help, knowledge and opportunities. Keep an open mind but also keep fighting for your creative vision.

This residency has helped me deepen my artistry. Under Ivan’s mentorship, I am stretched and twisted in all the right ways, so as to make me confident enough to take control of my creative ideas and commit to them wholeheartedly. I am also deeply appreciative of this opportunity to work with a wide range of practitioners, from industry veterans to young and formidable actors.

Tell us about Bull, the show you’re directing. Why did you want to direct it?

Because this play strikes me to the core! I shook with rage the first time I read it. The second time, I was angry, then helpless. I’m surprised that this staging is going to be the Singapore premiere for Bull, because it examines the ugly side of our society by lifting the veil on vicious office politics, and reveals the flawed mechanisms of meritocracy.

Did you know a recent survey found that 1 in 4 employees in Singapore feel bullied in the workplace? We have all been trapped in a sick game of backstabbing and gaslighting at various points in our professional lives. It really makes you wonder how far people will go to rise up the career ladder.

In these pandemic times, it’s more important than ever to uplift and highlight artists and the work they do. Who is one theatre-maker you admire? Why and how do they inspire you?

Wow, this is such a tough question! The global community of theatre-makers is bursting with talent and innovation; you can never run out of people to admire! But, in the interest of supporting local theatre practitioners and highlighting how fantastic this community is, I’m going to plug five companies. I know I’m cheating! But I’m highlighting these folks because their work is unique and they prove that there is something for everyone in theatre. Moreover, their hearts are in the right place and I am proud to work with or be acquainted with them. Keep your eyes peeled for Bitesize Theatre Productions, Attempts, Access Path Productions, Bhumi Collective and How Drama! 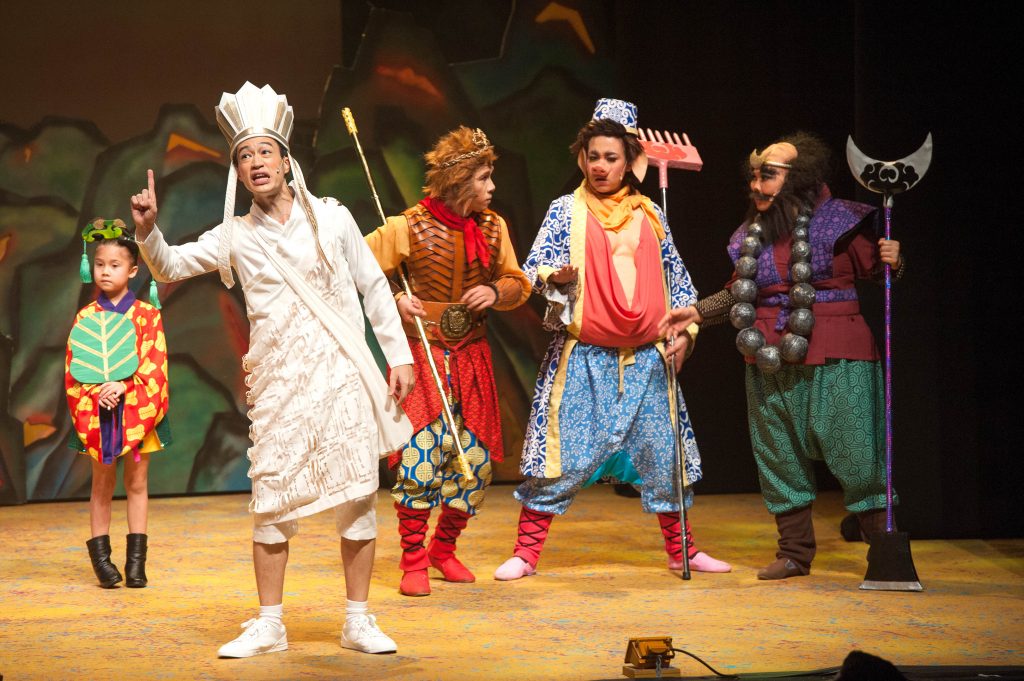 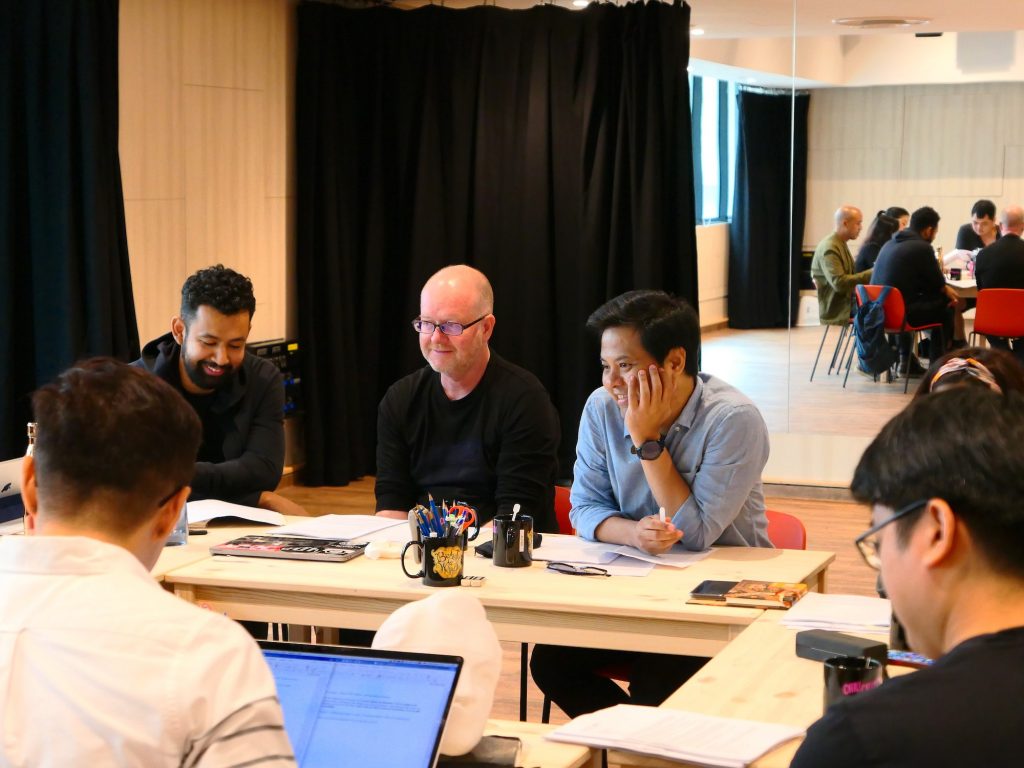 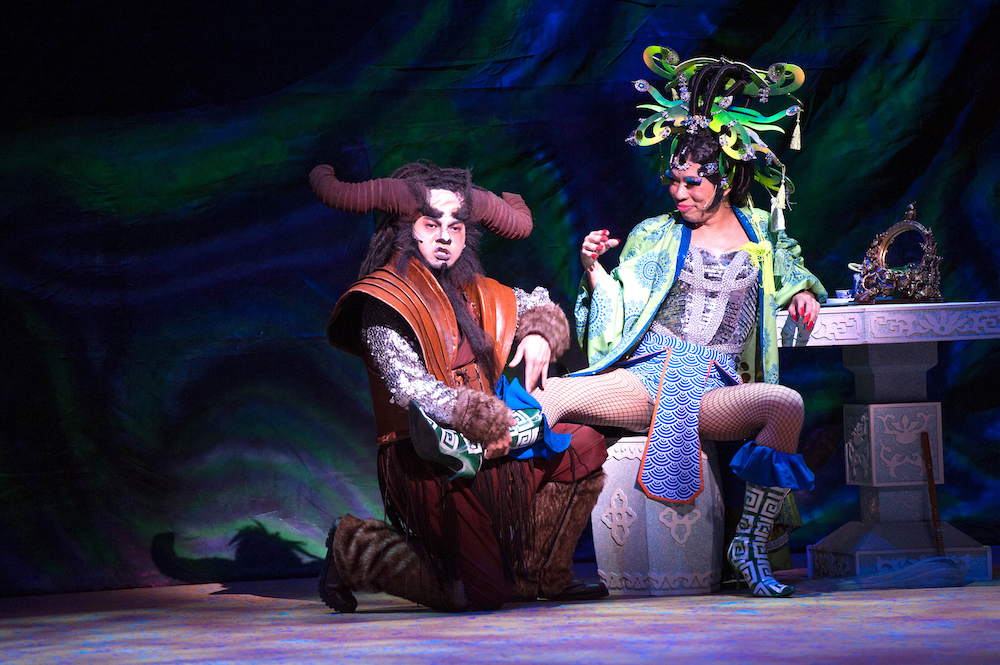