Glen Goei answers eight questions about his favourite things, what drives him crazy, and the theatrical experiences that changed his life.

What’s the one thing you must do before starting work on a new production?

Before I start a new show, I take a beach holiday. It can’t be a big city holiday, like going shopping in Bangkok or Hong Kong. Going to the beach helps to clear my mind, which is great because you have to put aside everything else and really focus on the show once rehearsals start.

Not much – I love my sleep! Sometimes, though, what can keep me up is the fear of not getting enough sleep. [laughs] I cannot function if I haven’t slept enough.

You’re throwing a dinner party for five guests – dead or alive, real or fictional. Who would you invite?

David Bowie, Andy Warhol and Oscar Wilde – can you imagine the three of them having dinner together? Wah lau! I’d also invite two of my heroes: Mahatma Gandhi and Martin Luther King, Jr.

The use of the word ‘anyways’, with an ‘s’! Look in the dictionary – there’s no such word as ‘anyways’; it doesn’t exist!

It used to be Bugis Street, in the ’70s. Now it’d have to be my neighbourhood, Tiong Bahru, which has so much history. The first public housing flats were built there by the Singapore Improvement Trust, the British predecessor to HDB. That’s why the architecture is Western, with art deco influences.

And yet, Tiong Bahru is also home to some of the oldest Chinese families in Singapore. Some Singaporean families have lived there for three or four generations; they still own the market stalls and stay in HDB flats. That makes for an interesting mix. There are so many amazing stories to be found in Tiong Bahru!

The Lives of Others, an amazing German film that’s about the power of art and how art can change people.

The first was Sundays Cost Five Pesos, a short play I did in secondary school when I was 15. I directed it, designed the sets and costumes, and played the lead female character – with Ong Keng Sen in a supporting role! It was a magical moment. Not everything was perfect, but the show touched a chord with audiences, which really drove home for me the power of theatre and live performance.

The second show that changed my life is Emily of Emerald Hill. Sundays Cost Five Pesos had hooked me on theatre, but it didn’t seem possible to make a career of it in Singapore then. So I went to university and studied history. But, coming home from England one summer vacation, I watched Margaret Chan in Emily of Emerald Hill, which made me think: ‘This is your love, this is what makes you happy, this is what makes life meaningful for you. Stop fighting it. Give in to it. Just do it!’

A bevy of hot, hunky Latino men to serve me in every way! Oh, and… free speech!

HOTEL, directed by Glen Goei, runs throughout the Singapore Theatre Festival from 30 June to 24 July 2016! Visit www.singaporetheatrefestival.com for more information! 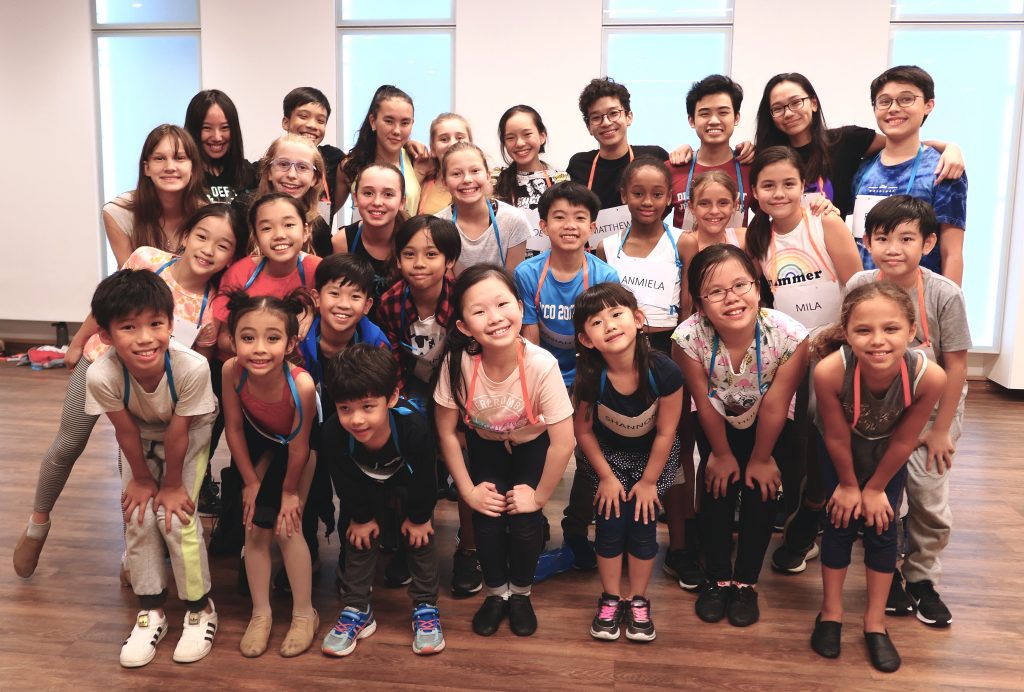 Head into Geylang with young & W!LD! 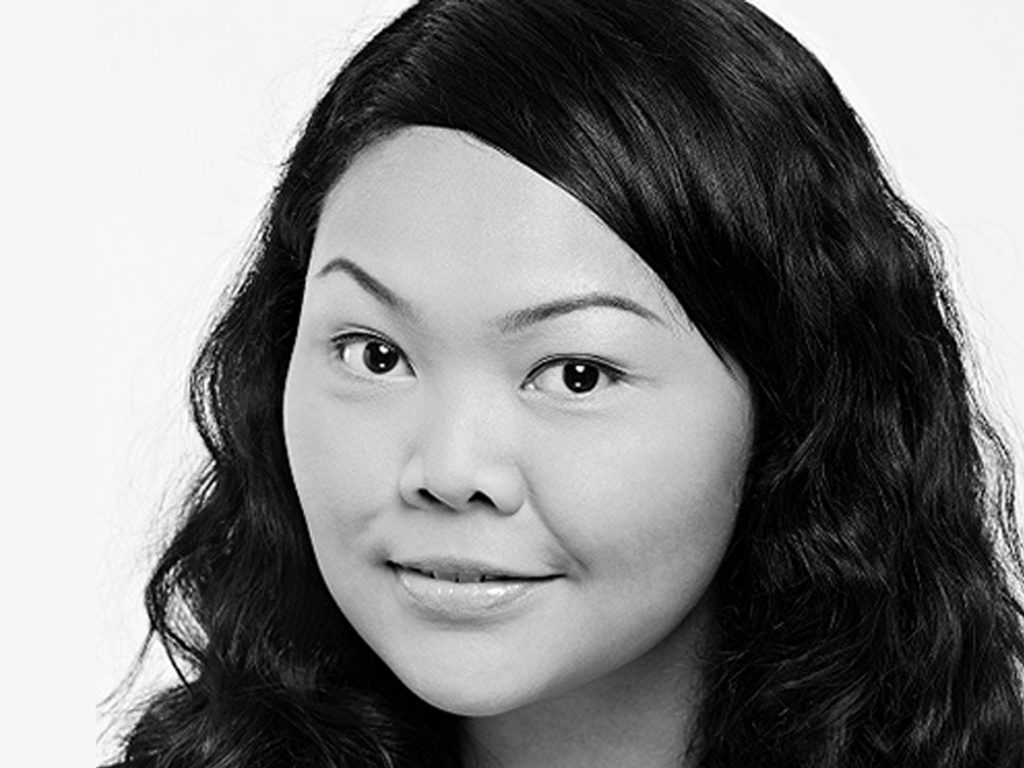