A Pangdemonium, Singapore Repertory Theatre and Wild Rice Co-Production
14 – 16 May 2021

A sharp satire on theatre-making in a pandemic and an irreverent look at the unlikely collaboration of three wildly different Singaporean artistic directors, The Commission is the entertaining live sequel to the circuit-breaking short film, The Pitch.

They’re back. And this time, it’s personal.

When Singapore Repertory Theatre’s Gaurav Kripalani, Wild Rice’s Ivan Heng, and Pangdemonium’s Adrian Pang collaborated for the first time on the short film The Pitch, it seemed like just a (virtual) stage they were going through.

Little did they know that the theatre gods were plotting to take this motley ménage à trois and elevate it to another dimension.

A play about a play within a play, and all the shenanigans that come into play in the making of the play, The Commission pulls back the curtain to reveal the human beings behind the producer, the director and the actor.

A hysterical and historical jaunt through the respective and collective journeys of three very different individuals who have dedicated their lives to the theatre, The Commission is LIVE. In the flesh. And everything you loved about The Pitch, raised to fever pitch! 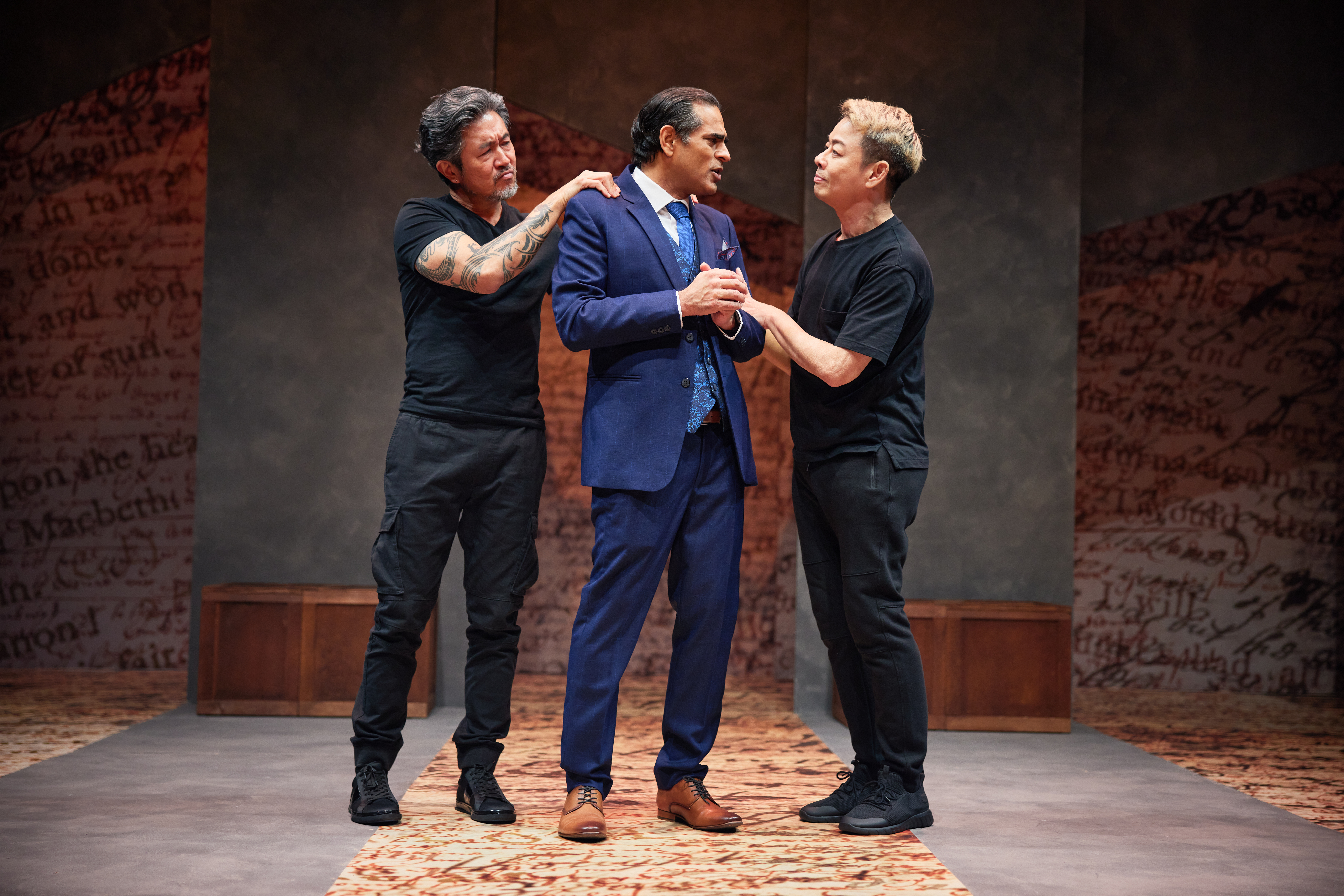 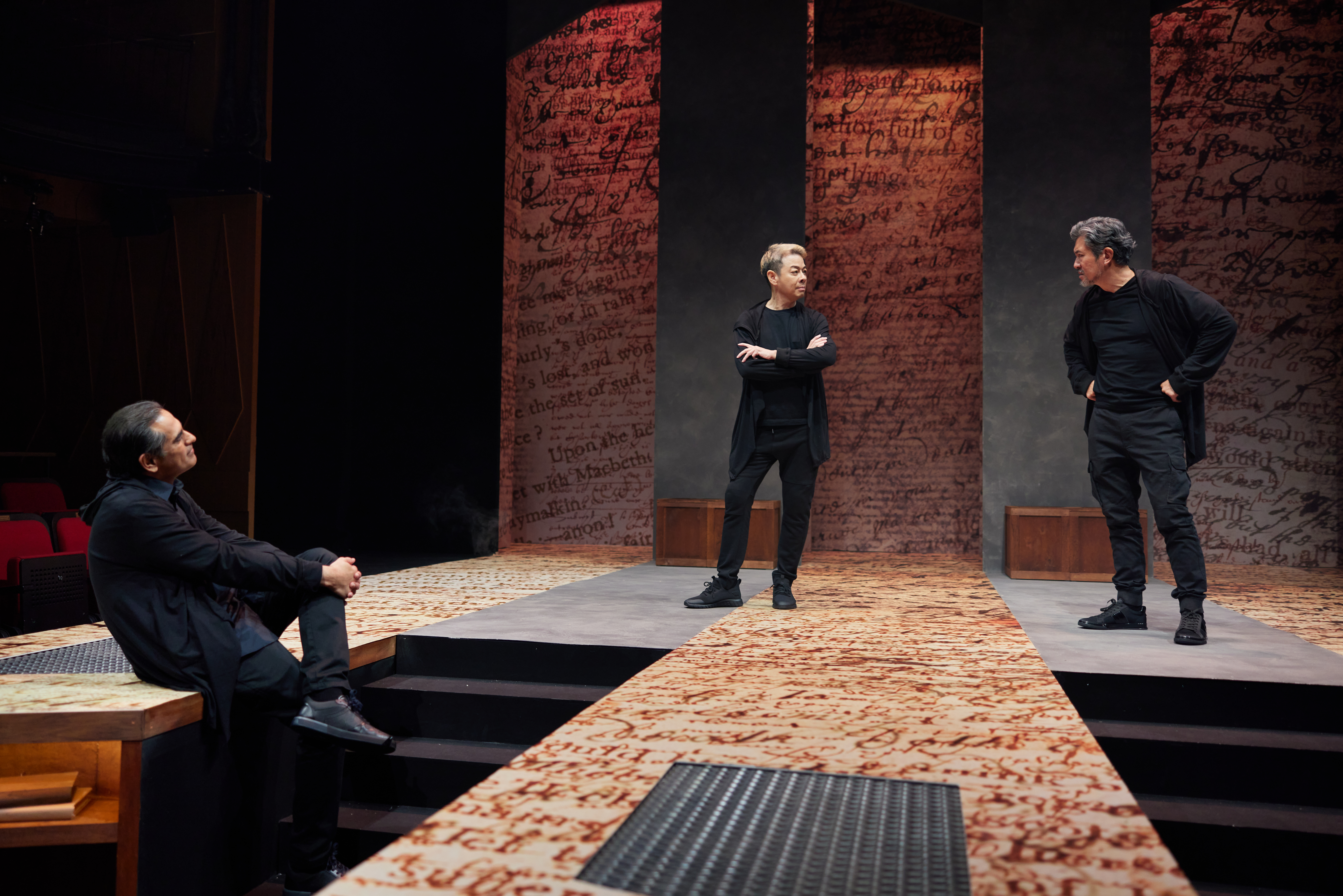