What is ‘straight acting’? And how does it manifest within Thomas Lim’s play – as well as the wider world in which we live? Read on to find out!

In Straight Acting, we meet a lesbian couple (Olivia and Jaime) and a gay couple (Russell and Jia Ming) who just want to settle down and start lives and families together. However, there are far more challenges standing in their way than for any heterosexual couple.

With Section 377A of the Penal Code still on the books, homosexuality is criminalised in Singapore. Marriage between two people of the same gender is not legally recognised. As a result, queer couples cannot enjoy the benefits of marriage available to their heterosexual counterparts – ranging from subsidised government housing to baby bonuses.

At the same time, queer couples continue to face onerous challenges when it comes to having children in Singapore. Playwright Thomas Lim was inspired to write Straight Acting by the landmark case of a gay man who was finally allowed by Singapore’s high court to adopt his own biological child in 2018, four years after he first began legal proceedings. In 2020, his appeal for his long-term partner to be granted guardianship and joint custody of their children was rejected.

Most recently, Parliament passed a law mandating that couples must be legally married in order to adopt children – effectively taking that option away from all same-sex couples.

In this play, the two couples put on an act – pretending to be straight – to make an unforgiving system work for them.

FOR SURVIVAL AND SAFETY

Outside of the fictional world of Straight Acting, there are many other reasons for queer people to maintain an outward appearance of heteronormativity.

In conservative societies like Singapore, many LGBTQ+ individuals cannot be out and proud – they must hide their sexualities and gender identities from their own friends and families to avoid awkward situations and uncomfortable conversations. Similarly, they might ‘act straight’ in order to avoid being discriminated against in the workplace, at home or in public.

Occasionally, queer individuals might find themselves having to ‘act straight’ out of necessity. This is especially so in environments that are perceived to be hostile to them, where they might suffer violent attacks for being who they are.

THE EVEN DARKER SIDE OF ‘STRAIGHT ACTING’

The term ‘straight acting’ is still fairly commonly used today by gay men on dating apps. In Singapore, Grindr profiles frequently include the words ‘str8 act only’ – both to describe oneself, and to signal the kinds of qualities sought in potential partners.

This chimes with the findings of clinical psychologist Kittiwut Jod Taywaditep in a 2001 study titled ‘Marginalisation Among the Marginalised: Gay Men’s Anti-Effeminacy Attitudes’. Taywaditep observed that many gay men express a sexual or romantic preference for ‘straight-acting’ partners, possibly in reaction to societal stigmatisation and expectations about gender conformity.

In this context, some gay men will only date other men who do not present as effeminate or camp. The preference is for men who appear heteronormatively masculine in the way they walk, talk and look – those who are “gym fit” and buff, rather than slender or slight and thus, overly effeminate.

This, of course, plays into both homophobic and misogynistic stereotypes, because it insidiously implies that (1) gay men should ideally present themselves in a certain way, and (2) that certain way is to avoid behaving, saying or doing anything in a ‘feminine’ manner – which, naturally, suggests that ‘masculinity’ is to be prized over ‘femininity’.

We hope this piece gives you some food for thought on the concept of ‘straight acting’, both within the context of Thomas’ play, and how it manifests in wider society.

If you’re interested to find out more, here are some suggestions for further reading! 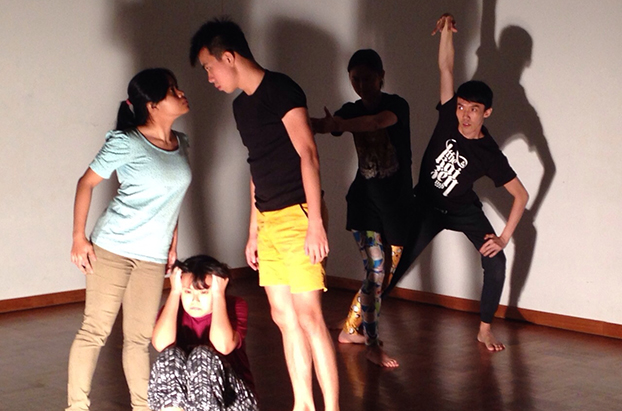 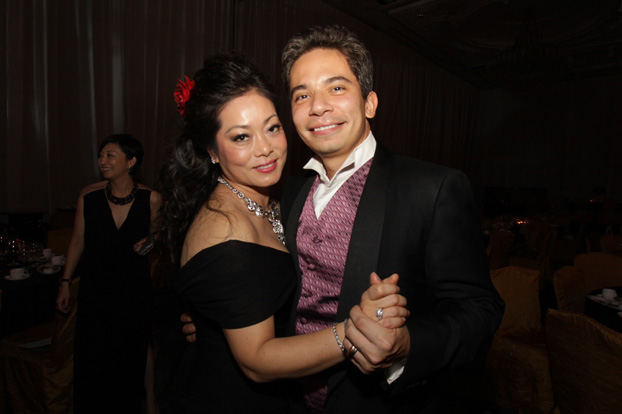 Touched By An Angel: Q&A with Anthonia Hui 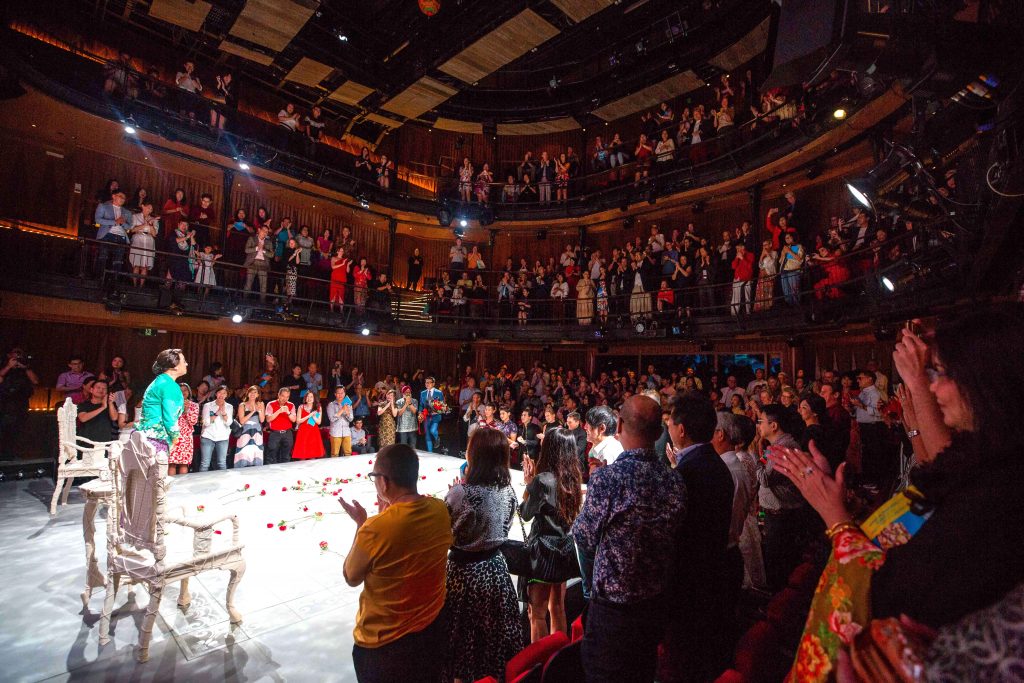